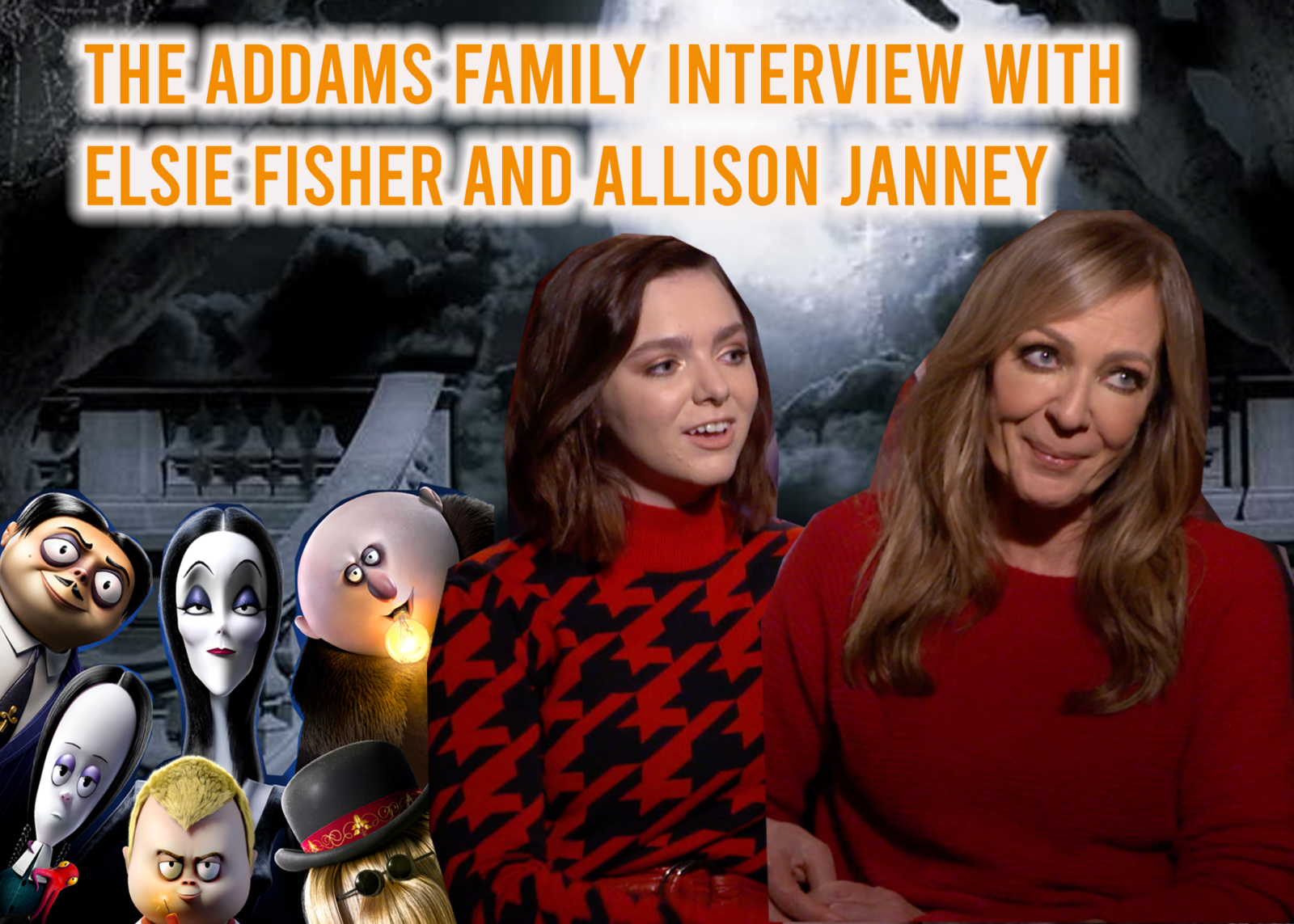 Our favorite gothic family is arriving just in time for the Halloween season in the CGI-animated adaptation of The Addams Family.

The Addams family’s lives begin to unravel when they move to New Jersey and face-off against the 21st century and its greedy, arrogant and sly reality TV host Margaux Needler (Allison Janney) while also preparing for their extended family to arrive for a major celebration.

Jenifer Lewis is Thirsty in ‘The Addams Family’