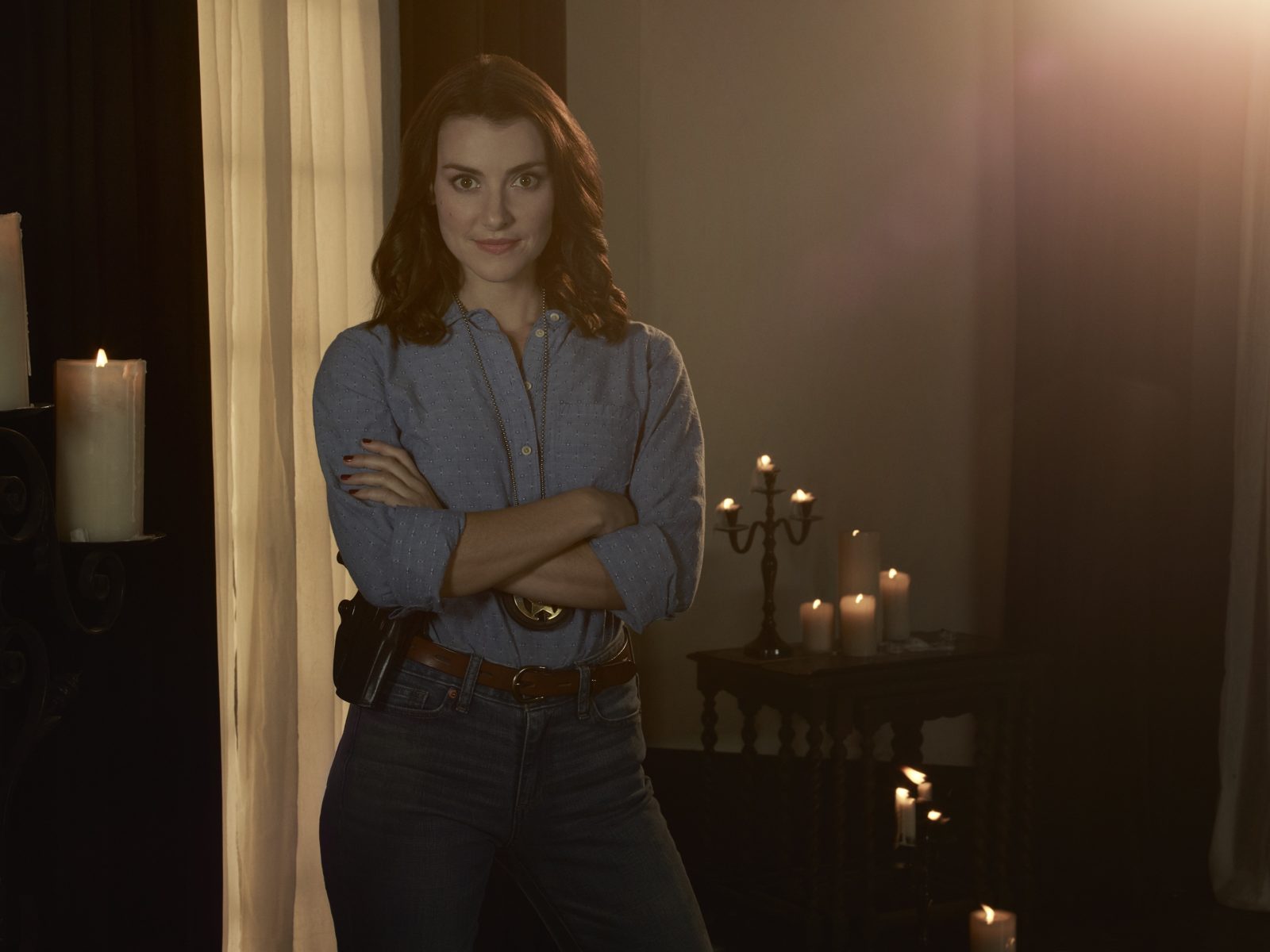 Recently, this writer had the privilege of speaking with none other than Emma Lahana. She is probably most popularly known for her role as detective Brigid O’Reilly. In this short interview, Lahana revealed a few things about the new and up and coming season. From what Lahana was able to tell us, we can expect amazing things from O’Reilly.

When dealing with strong and powerful roles like Brigid O’Reilly, the best aspect of this is that things are always changing, and they never stay stagnant. This character is grounded in the reality of life. It is very important that she does not take things too far or make things too unrealistic. The writing is very careful in making sure it is grounded and that makes it more entertaining to watch.

We see that Brigid goes through a rough patch. She is a shooting victim and she is suffering from PTSD [Post Traumatic Stress Disorder]. I don’t think people think of this because she is a highly trained detective. She isn’t dealing with it very well. She is shaky and jumpy now, and this does not make for a very effective cop. She also has this duality, a darker side that she cannot really ignore anymore and it is taking over her life.

There is a discussion on Brigid/Mayhem’s fingernails. Once she gets out of the water at the end of the last episode, the camera focuses on the fingernails, and we know nails play an important role.

The show tackles, in such a spectacular way, the struggles that social-economic disadvantaged people face every day in the city. What is it like for you to engage in these kinds of stories?

Emma Lahana: I think it is so important, and I think that is what makes art so amazing! By entertaining people, they become more informed about the issues that are plaguing society. This art allows people to grow, evolve, and change in ways that you might have had blind spots. I am so proud of this show that we deal with real life. And in season two we are dealing with human trafficking. When people hear this, they think a third world country, they never think the U.S. This is happening everywhere in such high numbers. I hope we talk about this in an engaging way, so people can see the signs.

We know that in season two Tyrone (Cloak) and Tandy (Dagger) are going to see how far they want to take their vigilante-ism, and we know that Brigid O’Reilly is on the other side of the spectrum. Can you talk about how the effects of season one will affect her in the next season?

Well, Brigid is not 100% by the book. She knows that the system is corrupt, and she is not necessarily going to get justice if she plays by the book. But she still wants to do things the right way. Now she is facing the idea of what is wrong and what is justice. She is questioning what the right thing to do is.

We saw Brigid get involved with the lives of Tyrone and Tandy. Can you talk about how their relationship will evolve in this season?

In season one we saw Brigid take Tyrone under his wing, and she understands what he says is true. But in this season, she is no longer in that position to take that role again. She is much more vulnerable now. With Tandy, Brigid is unsure how to help or interact with her.

Fans are very excited to see O’Reilly in action. How much research did you have to do and how much of it are you bringing to this portrayal?

The thing that I really do love about this show is that there are always little hints that are not always in your face. There are things in this show that you will see in the comics.

Will we see you become a villain this season? Is she justified in her actions?

It all depends on your definition of a villain. Again, we are talking about the vigilante aspect of things. I think this is a much more interesting take. It’s like Black Panther, but you have to think of the ripple effect.

In season one we saw a comic book trope of a man being put in a fridge. It was a great moment. Two questions. What was it like to see fans respond to that? And two, will we see any more comic book tropes that are going to get flipped?

I am not a comic book reader, I am sorry. But when it was brought up to me, I was asking, are people going to get it? It was really fun to see everyone’s response. When we get to live-tweet it, it was so much fun to see how people react to things. In season two, you will have to see to find out.

In dealing with the role reversals that occur with her, how does that affect your character personally?

What do you think is going to surprise comic book fans the most from this season?

I think they will be excited to see how much faster pace the world is. The foundation is already planted, so it will hit the ground running. There are going to be so many twists and turns in every angle, they will not know where the next episode will be going.