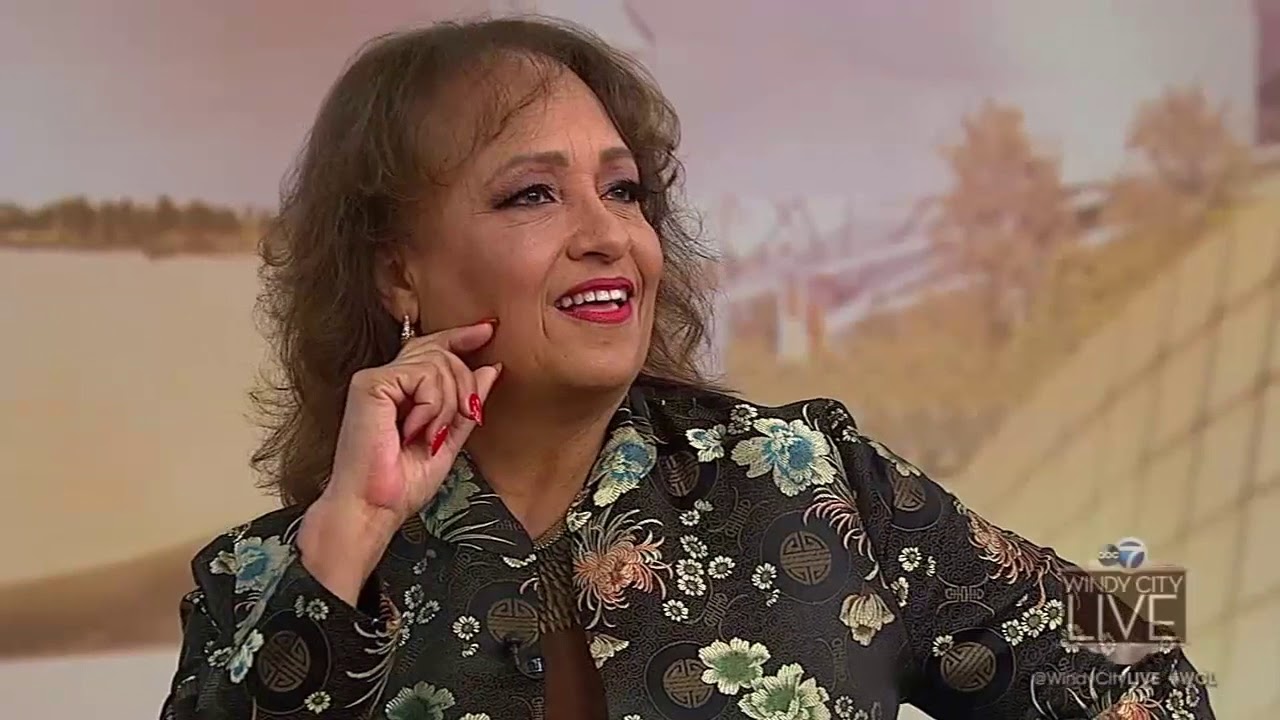 Everyone remembers Daphne Maxwell Reid as iconic ’90s television Aunt Viv on The Fresh Prince of Bel Air. These days Reid is a renaissance woman, respected artist and designer, and education activist. Working from her home in Virginia and still happily married to pioneering television actor and director Tim Reid (WKRP in Cincinnati, Frank’s Place, Sister, Sister), she is much more than just her legacy as Aunt Viv on three seasons of The Fresh Prince.

A thoughtful, inspiring, and fascinating professional with more than five decades of experience, including being one of the first Black women to appear on the cover of Glamour, Reid took time out to talk with BGN recently about breaking barriers, her time on the Fresh Prince of Bel Air, and how industry standards have changed over the years. 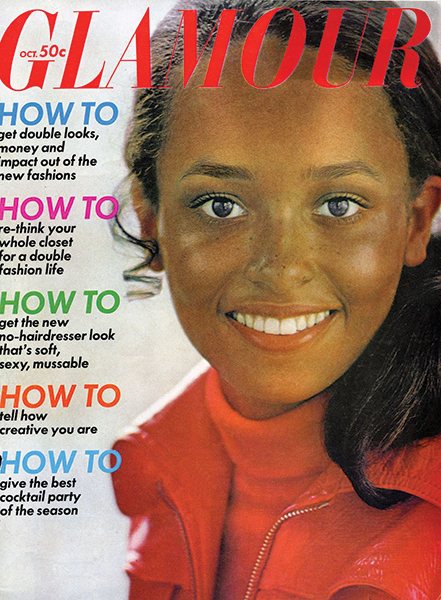 You’ve been breaking barriers for decades. What are some things that your audience and fans may not know about you that you’d like to share?

“How far back do you want to go? I have been the only Black child in special classes in the fourth and seventh grades. And being the president of the Bronx High School of Science my senior year and getting a merit scholarship. And being 1 of only 36 Black students at Northwestern University in 1966, and becoming their first Black homecoming queen at the university. I just happened to be there when the gate opened up for someone to go through.”

What was one of your favorite episodes from The Fresh Prince of Bel Air?

“I always think my first episode with my favorite episode because it was so well written — so that the introduction of this new face as Aunt Vivian was just as smooth as silk. It was very, very well done, and I enjoyed jumping into that already running train and hanging on. It was fun.”

Colorism is still an issue in African American communities. Did you experience any backlash as a result of stepping into the role after Janet Hubert?

“I wouldn’t consider it backlash. People expressed their opinions about colorism and casting choices. I know in 1988 when I was doing a show that my husband created, Frank’s Place, we highlighted colorism in the Black community with an episode entitled “The Brown Bag Test.” It is just that people’s choices are reflective of the slave narrative. I’m sure. The favorites were brought inside, and the darker ones were outside. It’s a standard slave mentality that I just don’t engage in.” 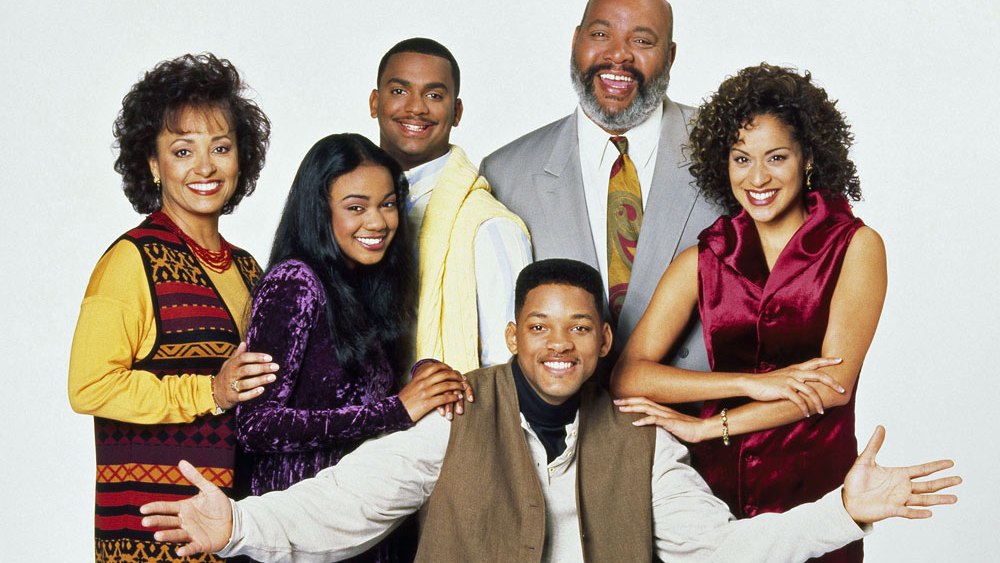 Your most recent project has been Jacqueline & Jilly. Can you tell us about this project and what it was like working with Victoria Rowell?

“Victoria Rowell wrote the screenplay. She was going to direct it and star in it and she asked me to play her mother. I’ve played her mother before. I was very entranced by the project, because it was handling a very heavy subject and one that’s very timely. Yes, it was three generations of a Black family dealing with an accidental overdose of painkillers and the addiction that followed. They call it an accidental addiction. And we as a family had to deal with it by exposing all of our secrets and things that kept us from communicating with each other. And it was beautifully written and handled. And she did a great job directing. I’m really proud of the performances on that program. And right now it’s playing on a UMC, which is the urban movie channel subscription network of BET. It’s broken up into six episodes and I think they’re up to episode three by now. But whenever this comes out, you can probably catch up on all of the episodes by going to UMC.”

How has the audition process and the industry changed over the years from your perspective based your experience?

“Based on my experience, there are not a lot of people making choices for television that have substance. Programs don’t have substance. When I was first started doing this, they only had like three networks. There wasn’t all of these cable channels. So, there wasn’t a need to fill up all of these hours on television. They’ve, over time, decided to fill slots up with things that sponsors know will draw in viewers. So, what they call reality programming started, and it has nothing to do with reality. Nothing is gained from watching. I think that this has really been detrimental to the society as a whole.”

In your opinion, what level of responsibility do actors, artists and creatives have when they have a platform as a result of their talent or influence?

“It is their purpose to be responsible with the things that they do. I can’t fault actors for taking a job. The responsibility rests with the writers and the green lighters for creating bad scripts… All art is propaganda. My husband taught me this years ago. You should have a point that you’re trying to make with television. If it’s to subtly bring attention to something that needs attention. You have to give people something to do after they see your show. Something to feel. Some kind of way to enhance life. And at this point, people are just saying things to become what they call “celebrities,” but have no substance. They don’t have any purpose. They’re just for self-aggrandizement. I think that’s a waste of talent. It’s a waste of people’s time. And it has made a lot of people null and void, thinking that this is what life is about.  It’s not about accumulating and being seen. It is about leaving something valuable to that space that you occupied.”

Reid’s episodes in Jacqueline & Jilly recently appeared on UMC (Urban Movie Channel). The actress has published five books, with her first cookbook, Grace + Soul & Motherwit, which offers her favorite recipes spiced with personal memories and reflections from her life and travels, as the recent addition. Keep up with Daphne Reid on her website.