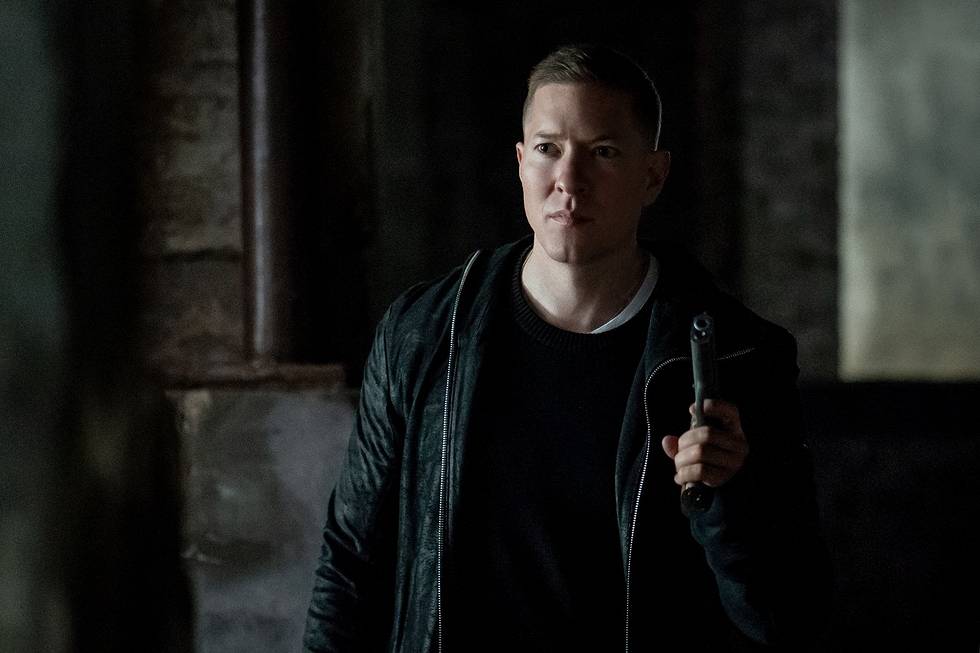 “They say this a big, rich town, I just come from the poorest part.” Those are the unforgettable opening lines of the theme song to one of the grittiest, most entertaining shows on television.

Power returns for its final season on Starz. After Season 5’s explosive finale, Power gears up to take us for one last ride. I chatted with Joseph Sikora who plays the charismatic yet ruthless Tommy Egan. Power centers on the lives of Ghost and Tommy, two childhood friends who make it big in the drug game until Ghost decides to go straight. Tommy questions his best friend’s loyalty, driving a wedge between the two characters during the show’s five seasons. In this interview, Sikora breaks down Tommy’s journey and where he sees his character going in the upcoming season. 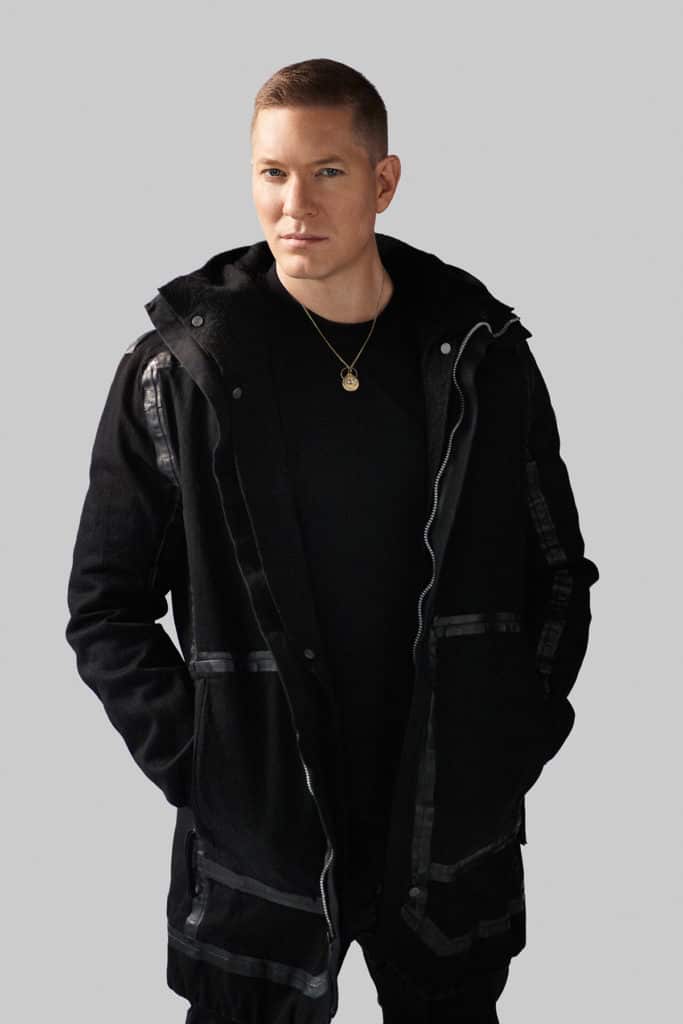 The road to Power has not been easy for Joseph Sikora. He tells us he’d been acting for over 30 years when the role of Tommy fell into his lap. He read the script and thought it was fantastic. Fun fact: originally, his character was named Eddie O’Neal. The name didn’t stick, but Sikora quickly developed an unforgettable character. Surprisingly, Sikora nearly turned down the audition because he was getting married. Eventually, he came back to the role and auditioned in New York. Five auditions and one killer chemistry test with Omari Hardwick (who plays Ghost/James St. Patrick) later, Sikora nabbed the part of the wise-cracking hoodlum from South Jamaica, Queens.

In bringing Tommy to life, Sikora notes, “Any actor worth their salt will tell you they bring a part of themselves to their character.” In reflecting on his upbringing, the actor tells me that he grew up in an urban environment in Chicago. This background translated straight into the street-hardened Tommy, right down to the endearing accent, which is 100% original to him. Sikora clearly has done a lot of research and put a lot of thought into Tommy. Before the first episode, he had fleshed Tommy out into a fully formed character. Sikora tells me that a friend of his told him to never change his character. Later down the line if his mannerisms or the way he speaks changes, the audience will stop trusting his character and they won’t have any idea why. The actor took this advice to heart. It’s clear in how he portrays Tommy on screen.

In addition to nailing Tommy’s personality, Sikora also went to anger management therapy. He says the therapy allowed him to tap into Tommy’s anger, which is such a big part of what drives the character. Sikora jokes that he wouldn’t call what he does method acting as his wife would never allow him to bring that home. Ultimately, a lot of blood, sweat, and tears went into grounding the character of Tommy Egan. It’s clearly the reason, despite his questionable moral character, that Tommy remains a fan favorite.

On the Women in Tommy’s Life

From the beginning of the series, Tommy has had a complicated relationship with his mother (Patricia Kalember). They are far from the traditional mother and son. How many people do you know do lines of coke with their mom? The actor quips, “The Oedipus Complex is heavy there.” In fact, Tommy’s first romantic interest on the show is a wild redhead named Holly (Lucy Walters) with an uncanny resemblance to his mother. Holly works at the nightclub Truth, which is owned by Ghost. Sikora points out that Tommy started dating women of that caliber only within the last first years, thanks in large part to his connections with Ghost and access to the exclusive nightclub.

Fans from the show know that Tommy’s relationship with Holly sours (by “sour” we mean Tommy kills her after she betrays him), but he eventually finds a connection with someone unlike Holly and his mother: Keisha (played by Lala Anthony). One wonders what Tommy sees in Keisha and if he can truly grow to love her. However, Sikora rightly points out that Tommy grew up in the hood. Most of his previous relationships were with women that looked like Keisha. If anything, he says, Tommy is most at home with Keisha. They’re from the same place, and there’s a commonality between them. Tommy is himself with Keisha vs. trying to see how he fits with someone like Holly. Here’s to hoping Keisha and Tommy ride it out until the very end. 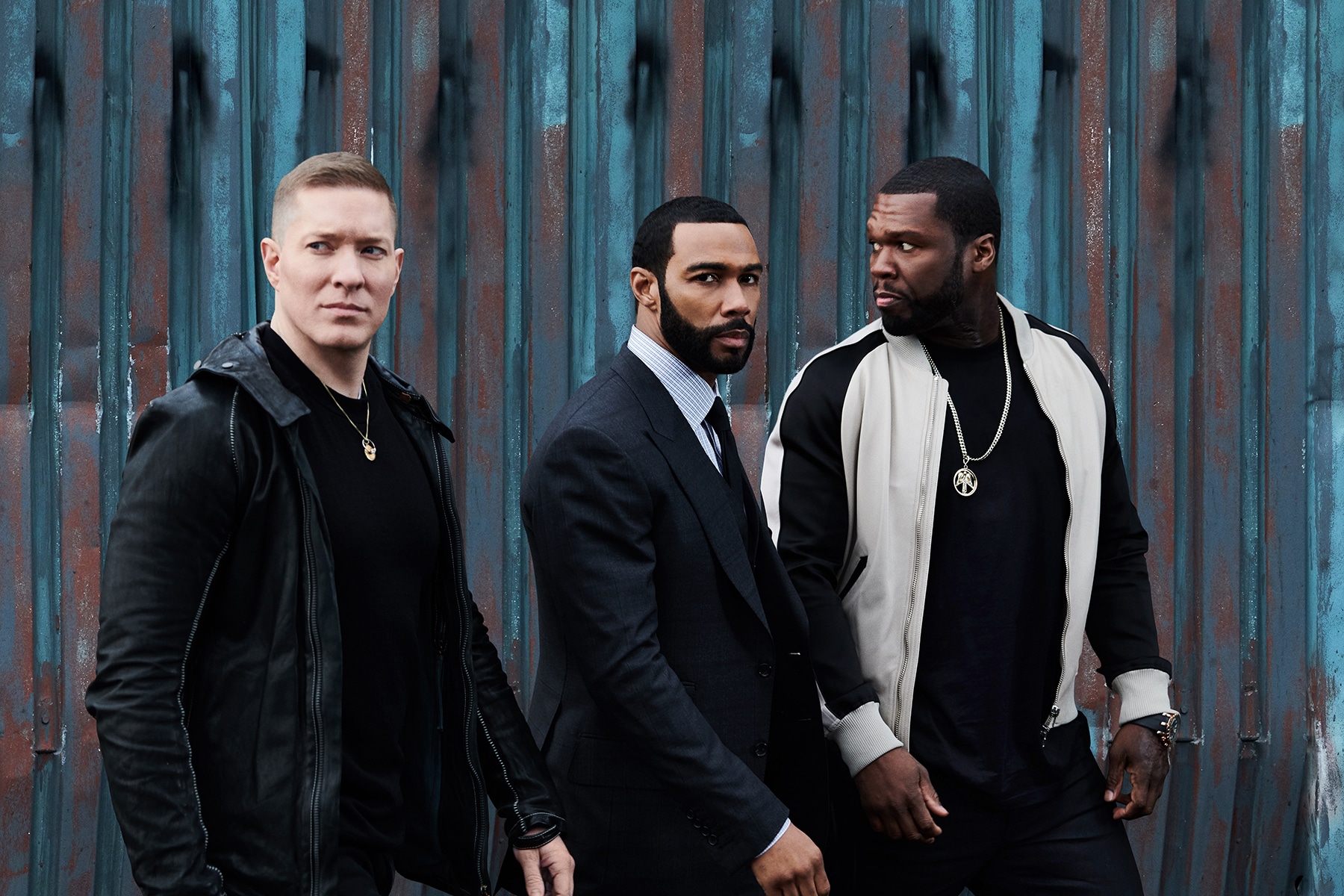 On Tommy in Season 6

We last see Tommy after his perceived betrayal by Ghost, who has been like a brother to him. In the last moments of Season 5’s finale, Tommy has Ghost in his sights. But Angela Valdez (Lela Loren) takes the bullet for him, and her fate is left uncertain. Once again, Tommy finds himself at odds with Ghost. Now that he’s no longer in the picture, Tommy is on a journey of self-discovery. “I think this season is a coming of age story for Tommy,” Sikora says. No longer in Ghost’s shadow, Tommy is now the head of his own organization with 2-Bit (Michael J. Ferguson) and Spanky (Omar Scroggins) as his lieutenants. The actor laughs that he enjoys shooting with Ferguson and Scroggins as they bring a lot of humor to the show. He observes that Tommy is also a humorous character. In Sikora’s research about that kind of man, he learned that humor is often used to placate them because you never know what you’re going to get. Nothing balances out murder and drug trafficking quite like a few good jokes.

On What’s on Tommy’s Playlist

Tommy’s beloved Mustang is almost a character unto itself. Tommy rides around in it conducting business, tailing enemies, and, as Sikora puts it, “getting his 420 on with Tasha.” Since he spends so much time in his whip, one wonders what is Tommy bumping in his ride? Apparently, Tommy is a man of eclectic taste. Motown, first and foremost, is his jam. Sikora notes that Tommy loves all things Motown. He blasts Smokey Robinson and the Temptations in his ride. Tommy also likes a bit of hip-hop — anything from Rakim to Del the Funky Homosapien. I need to get a hold of Tommy’s playlist stat!

Power will return for its final season on August 25. Let’s hope Tommy and Ghost repair their fractured relationship — but from the looks of it, the two best friends may be at war. In the meantime, you can catch up on all five seasons of Power via Starz On Demand and the complete fifth season is currently available on Blu-Ray and DVD. The series is also available for streaming on Hulu, Amazon Prime, and iTunes.