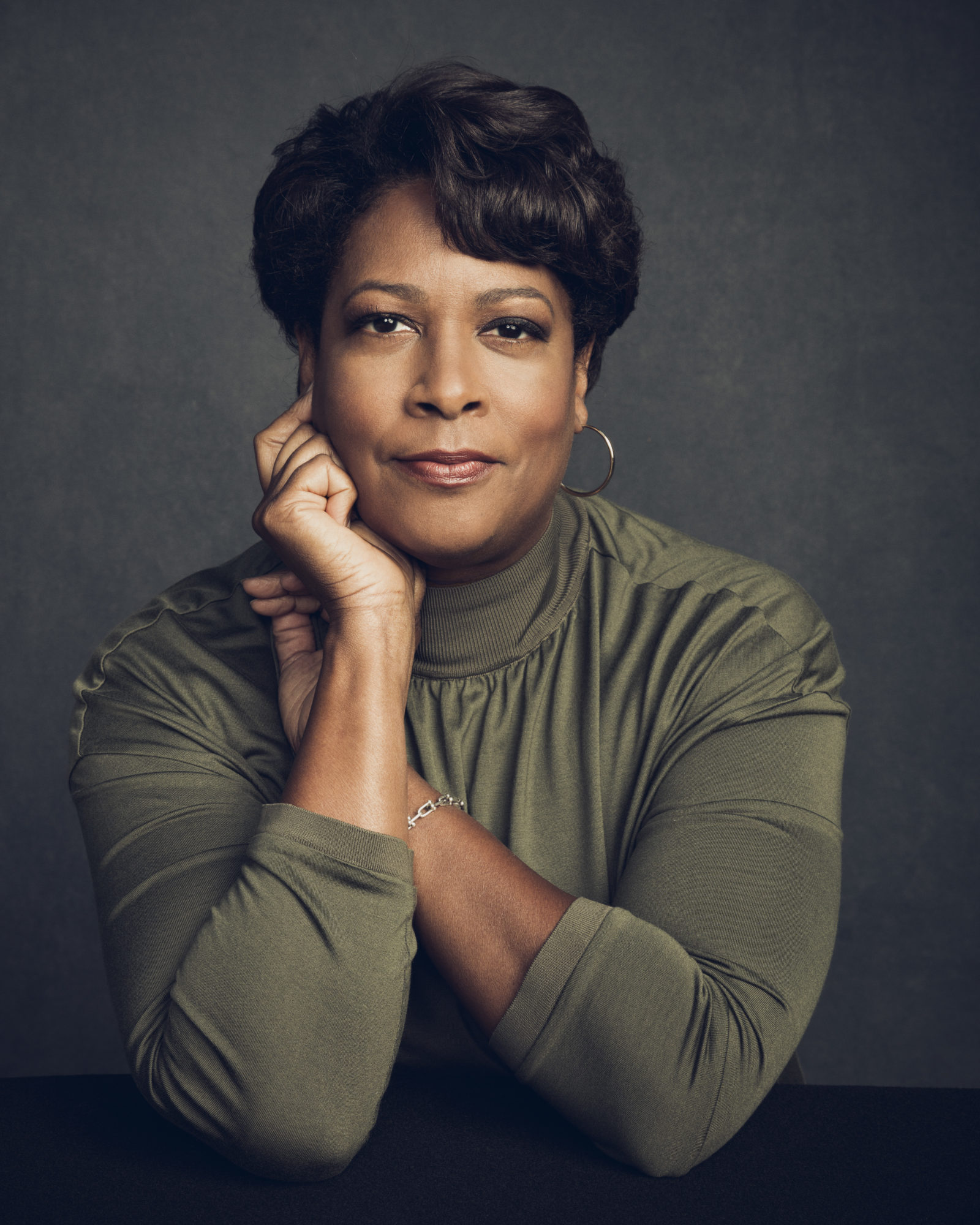 Documentary filmmaker of works such as Rise Again: Tulsa and the Red Summer, coming to National Geographic in June, Dawn Porter’s new documentary The Me You Can’t See airs on AppleTV+ May 21st. BGN had the honor to speak to Dawn Porter and how this series addresses the stigma of mental health for individuals globally.

This will be coming out at least two and half months after Meghan Markle and Prince Harry’s interview with Oprah that included information about Meghan’s own navigation of mental health and suicidality. Could you tell me about Oprah Winfrey and Prince Harry being executive producers for this and what led to this series to come together?

This series is really Oprah’s brain child. She met Prince Harry casually, they struck up a conversation, and she asked him what he was really interested in, what he thought were important issues. He said mental health and climate change. From that very small conversation, the idea for this project was born.

They were both intimately involved in every detail of the execution of this series. We would have meetings where we would talk about different characters, different stories, about the feeling we wanted to project. They both dedicated a ton of time to making sure these stories were told the right way. Not just their stories, but the stories of the people who participated.

How long did it take to create the series?

We worked on this for almost two years, with Oprah and Prince Harry as the captains of the ship. They would hear from us about what we were thinking, and they would give their response. What I really appreciated about Oprah is she has a good sense of humor and she also gets right to the heart of an issue. When she calls, she doesn’t spend time on pleasantries. That was a guiding light for us.

Can you tell me about the decision to do a documentary series instead of a full length documentary?

We always knew that this was a big topic. We wanted it to be international. We wanted to have as many different experiences of people of different races, colors, genders, economic background. The thing that Oprah kept saying to us is, “Everyone has a story.”

The thing I love about it is whether you’re a prince, a media mogul, a refugee from Syria, or a young woman on a college campus, we share that humanity. Our bodies physically as well as emotionally can respond to certain stressors. When we can peel away any exterior we show to the world, at its core, it’s the me you can’t see.

In a lot of your work, you delve into the intersections of race, history, and social justice. I would love to know how this docuseries can highlight how mental health ought to be included in the conversation of social justice.

I love this question so much because if you’re not a healthy person, you can’t access all of life’s rewards. You can’t access education, a healthy marriage or partnership, or a healthy friendship. You don’t have the capacity for those connections.

For all of us, we wanted mental health to be thought of the same way as physical health. You go to the doctor when you have something you’re curious or concerned about; we want people to ask for that help if they’re feeling emotionally a certain kind of way. One of the things that Oprah and Prince Harry emphasized with us is there’s such a stigma to talking about mental health and mental wellness that we wanted to search the world for people to say and repeat over the course of five episodes is that it doesn’t matter who you are, we’re all experiencing some mental stress or trauma.

Also, be kind to yourself and know that you’re not alone. Whatever you are experiencing, there is someone in the world who has had a similar experience. So we wanted people who looked different and came from different backgrounds, different countries, but not dive into stereotypes or tropes. Part of your full humanity is whatever mental stress you may have experienced and how you learned from it.

Is there a wide range of mental health disorders that will be talked about in the docuseries?

Mental health is in some ways misunderstood. It was important for us to show that there’s something of a spectrum. The fact that you could have a traumatic experience does not condemn you to a life of mental illness. But it does mean that it’s something for you to be aware of. That you might be more susceptible to depression, anxiety, or some of those more common mental health issues. There are a range of issues like bipolar disorder or obsessive compulsive disorder. The research into those is coming along, but we don’t understand every single thing about those conditions. What we do know is that you can treat all conditions, and that people can live productive lives with many of these conditions.

We hear a lot of the phrase “Now more than ever” when it comes to conversations about marginalized identities and mental health because of the outcomes related to these subject matters during the course of the pandemic. Prince Harry even says this in the trailer. Do you mind talking about how the role of filmmaking comes into play when it comes to unrest and urgency that comes in waves for the people who will watch this series? Especially because you made this over the course of two years, and it’s coming out right now.

I think that all art helps us process information and things that are confusing. Having the ability to take our time and to work on the series over time, it allows us to put stories together in an interesting way. To see commonalities that are unexpected, it helps us put perspective around our personal. It helps you say, “It’s okay to ask questions about this.” It helps you feel less alone and to process. The thing that was common to every single person in our series is they said, “I don’t want anyone else to suffer the way I did.” Every single one of them said that!

People were willing to open up about very private and difficult things to talk about because they felt a connection to their fellow human beings. In a period where we’re all feeling so isolated or racial strife, it was very moving to me to see people who saw themselves in others. That was a very universal response. We’re not seeing enough of that all the time lately.

What are you taking with you after working on this series?

I’m really grateful to have worked on this. It helped me personally to process and think about relationships in my life. I also came away with so much hope for people and belief in generosity. Human beings are curious by nature, and I think that curiosity is going to result in new treatments and ways of supporting people who are going through some struggle. There’s no one way to treat your mental health journey.