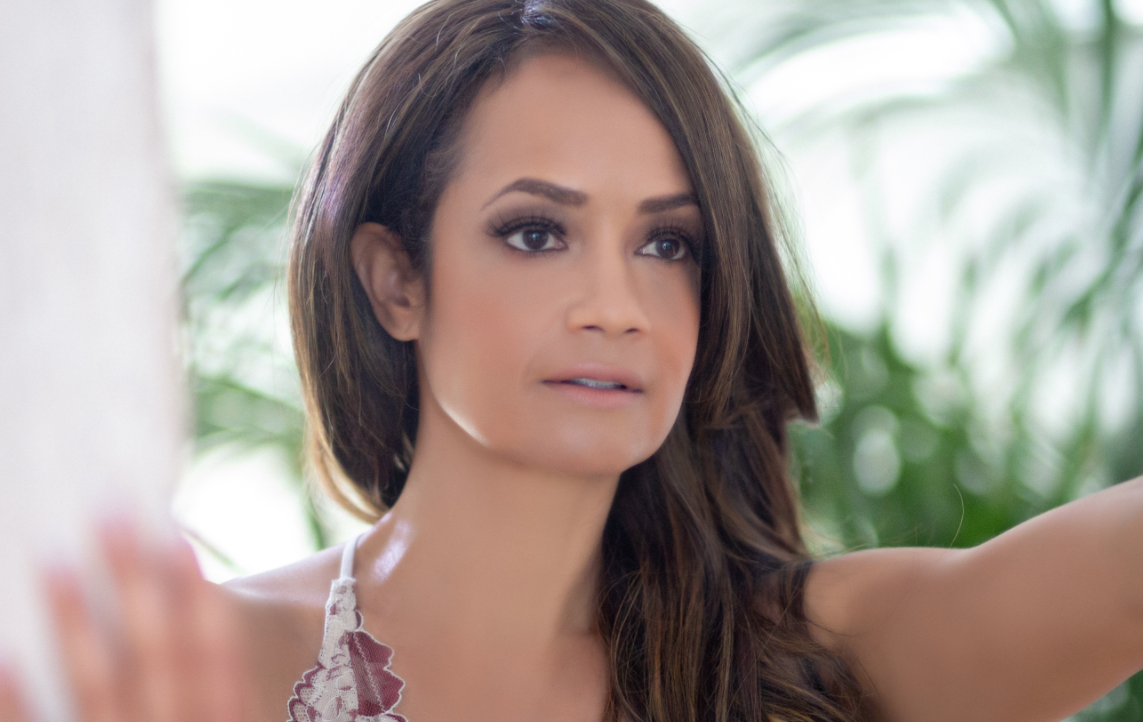 Tammy Townsend is a multitalented veteran actor we’ve seen in numerous films and television shows, such as NCIS: Los Angeles and K.C. Undercover. Townsend is inviting and down-to-earth, which has allowed her to remain relevant in an industry where faces come and go. Now, her mainstream success has brought her to one of the culture’s realest television families. This season, you can watch her in OWN’s beloved Queen Sugar.

BGN had the opportunity to interview Townsend via telephone about becoming part of such an iconic show, her self-care routines, and her love for adventure.

How does it feel to be part of this show, which has been so welcomed and embraced by the culture?

When I first showed up on set, I was really overwhelmed. At this point, it’s a well-oiled machine. They’ve established their relationships on and off the camera. So I’m the new girl coming into a show that is, to me, iconic now for pushing and supporting and displaying Black culture, Black family, Black community. If you don’t know anything about the culture or you need to brush up, they have historical things that are mentioned and cultural things that are mentioned and also current events that are happening now. It is a very well-rounded and beautiful show, so it was overwhelming. I’m not gonna lie — I definitely did not have it all together, but I also acted like I did. When I showed up, everyone was so gracious and nice to me, and that helped a whole lot. All the anxiety that I had built up in fear just kind of fell away by the end of my first shoot day.

Can you tell us a little about Billie, the character you’re playing on Queen Sugar?

Billie is Prosper Denton’s estranged daughter. They have some history and some things that they need to work out, as you’ll see as the show starts to unfold. Her unresolved issues are not just with Prosper; she also has some beef with Aunt Vi and Nova. She comes in a little hot. She comes in swinging in the first episode, but then as the story becomes unveiled, you start to realize, “Oh, okay, I get it, she’s not just acting like that. She actually had some reasoning behind that.”

Where else can fans see you this year?

I’m starring in Stuck with You on ALLBLK, a Black streaming company. That’s already been released, so that’s out now. Actually, Timon Kyle Durrett, who plays Davis on Queen Sugar, is my husband on that show and we are having problems. Then there’s The Jenkins Family Christmas, a movie that will be released in December on BET+, and it’s with Kim Coles and Robin Givens.

I also released my first short with my writing partner Stephanie Badie, and it’s called The Counselor. It’s also on ALLBLK. I’m really proud of that because last year was hard on everybody. I had some relatives of mine pass away from COVID, and I had a little health scare myself, so to have that happen was just so meaningful to me. To have that be sold and also be shown where people could see it really meant a lot for a number of reasons.

You are booked and busy. How do you handle self-care?

I actually do a lot of meditating — I listen to meditation music, I burn candles — so I can kind of set my intention for the day. I make sure to try to get at least eight hours of sleep. Sleeping is vital for my mental health and probably the safety of the general public. I love exercising. Not in the gym or anything like that, which is tedious to me, although I do that too. I also love anything that has to do with hiking or biking or anything that is outdoors. That definitely keeps me focused and grounded. However, the biggest thing is having folks around you who love you no matter whether you are working or not. That’s really the biggest thing for me. These folks can see I’m not having my best day, and they’re like, “Okay, you’re a little busted today, but I love you.”

You mentioned hiking. What other types of adventurous activities do you enjoy?

Okay, so I like to flyboard. It’s like they have a jet ski that’s hooked up to these boots. When you run the jet ski, it forces water through these tubes and it presses you up out of the water. I love it, but when you hit that water, it’s like hitting a brick wall. I don’t care — I love to flyboard. I like four-wheel driving. I’m outdoorsy like that. I can’t help myself. I get this adrenaline rush that is just amazing. I try to keep in mind that I’m not as young as I used to be, but I’m all about fast and furious.

You can watch Townsend and the rest of the Queen Sugar cast on OWN every Tuesday night at 8 p.m. ET.