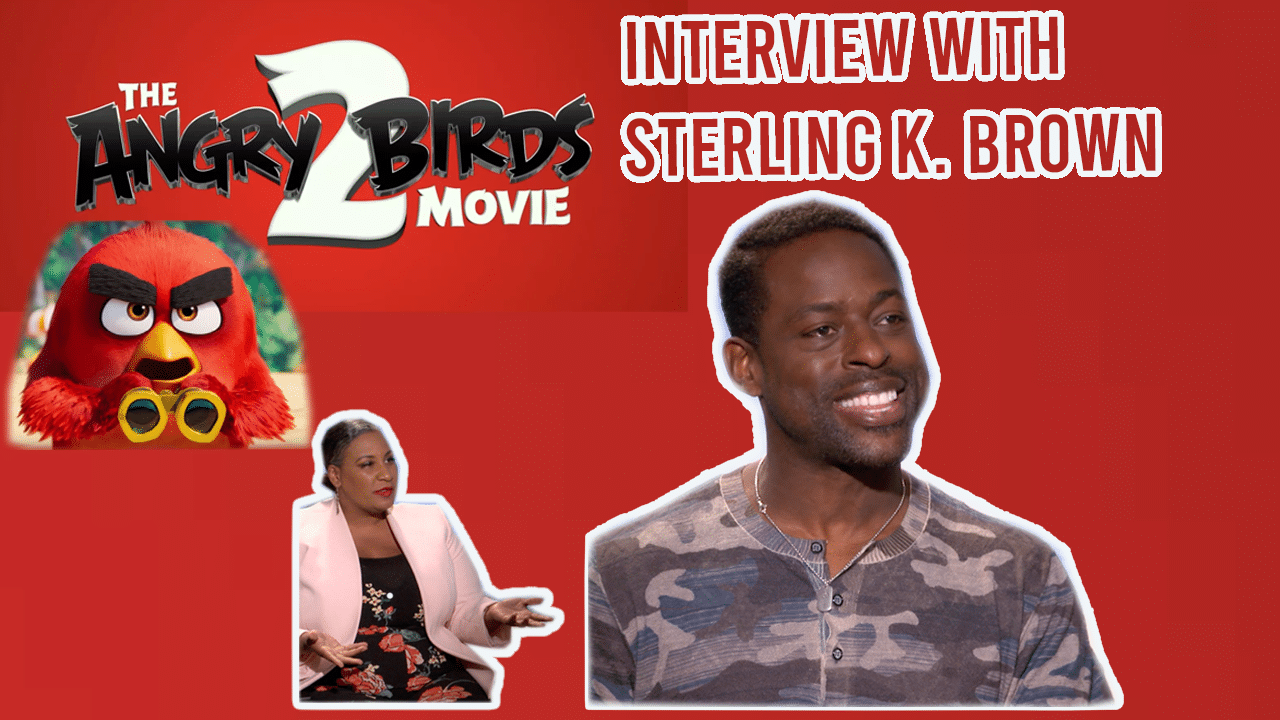 This summer Sony Pictures Animation is bringing back its highly anticipated sequel of the story based on the highly addictive game of the same name Angry Birds 2.

Directed by Thurop Van Orman, Angry Birds 2 tells the tale of the flightless angry birds and the scheming green piggies take their beef to the next level. When a new threat emerges that puts both Bird and Pig Island in danger, Red (Jason Sudeikis), Chuck (Josh Gad), Bomb (Danny McBride), and Mighty Eagle (Peter Dinklage) recruit Chuck’s sister Silver (Rachel Bloom) and team up with pigs Leonard (Bill Hader), his assistant Courtney (Awkwafina), and techpig Garry (Sterling K. Brown) to forge an unsteady truce and form an unlikely superteam to save their homes.

Actors Sterling K. Brown, Jason Sudeikis, and Rachel Bloom sits with Jeandra Lebeauf to discuss their workflow process in animation and some mini-spoilers without context!