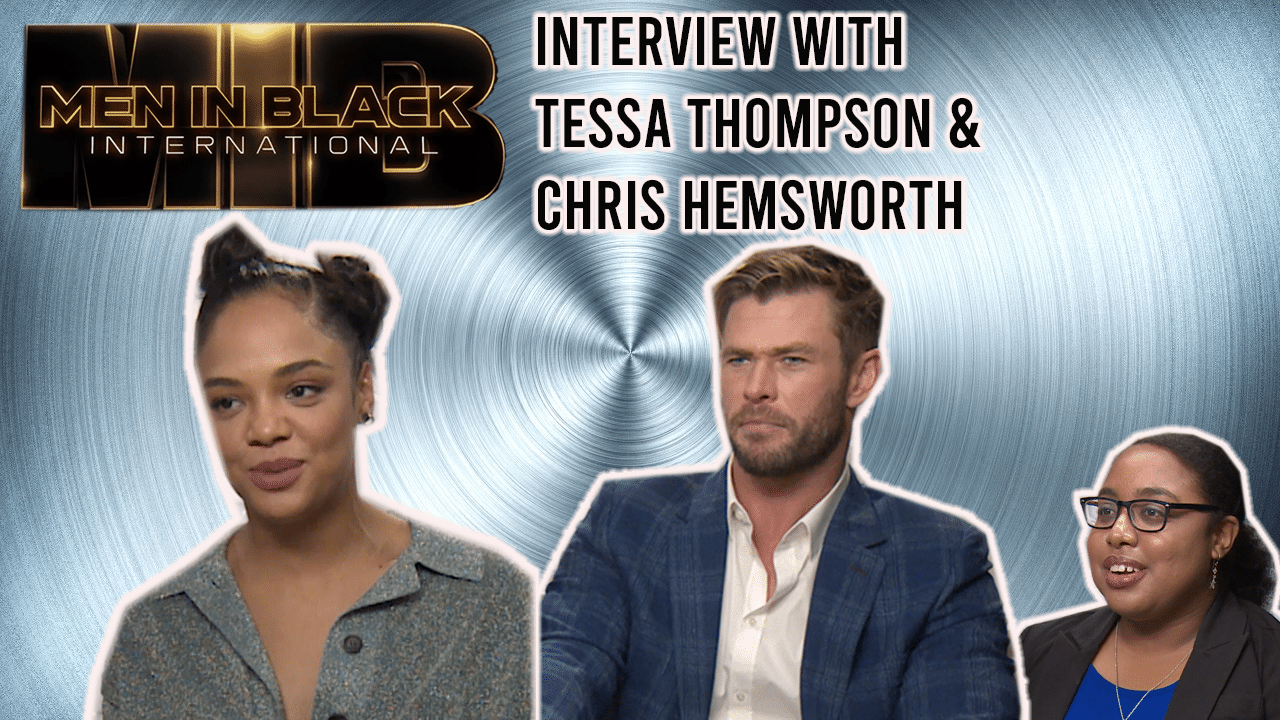 Chris Hemsworth and Tessa Thompson star as Agent H and Agent M, who employ high-tech weaponry to battle mischievous aliens on Earth. However, the pair also discover a major threat within their own ranks. In the interviews below comedian Kumail Nanjiani, talks about his adorable alien character Pawny, who becomes an ally to Agent H and Agent M. He also discusses how he has always been a fan of the original franchise.

Also featured in the clips below are the stars of the film, actors Tessa Thompson and Chris Hemsworth. The stars replace Will Smith and Tommy Lee Jones in Men In Black: International. The two discuss how their roles differ from their predecessors.