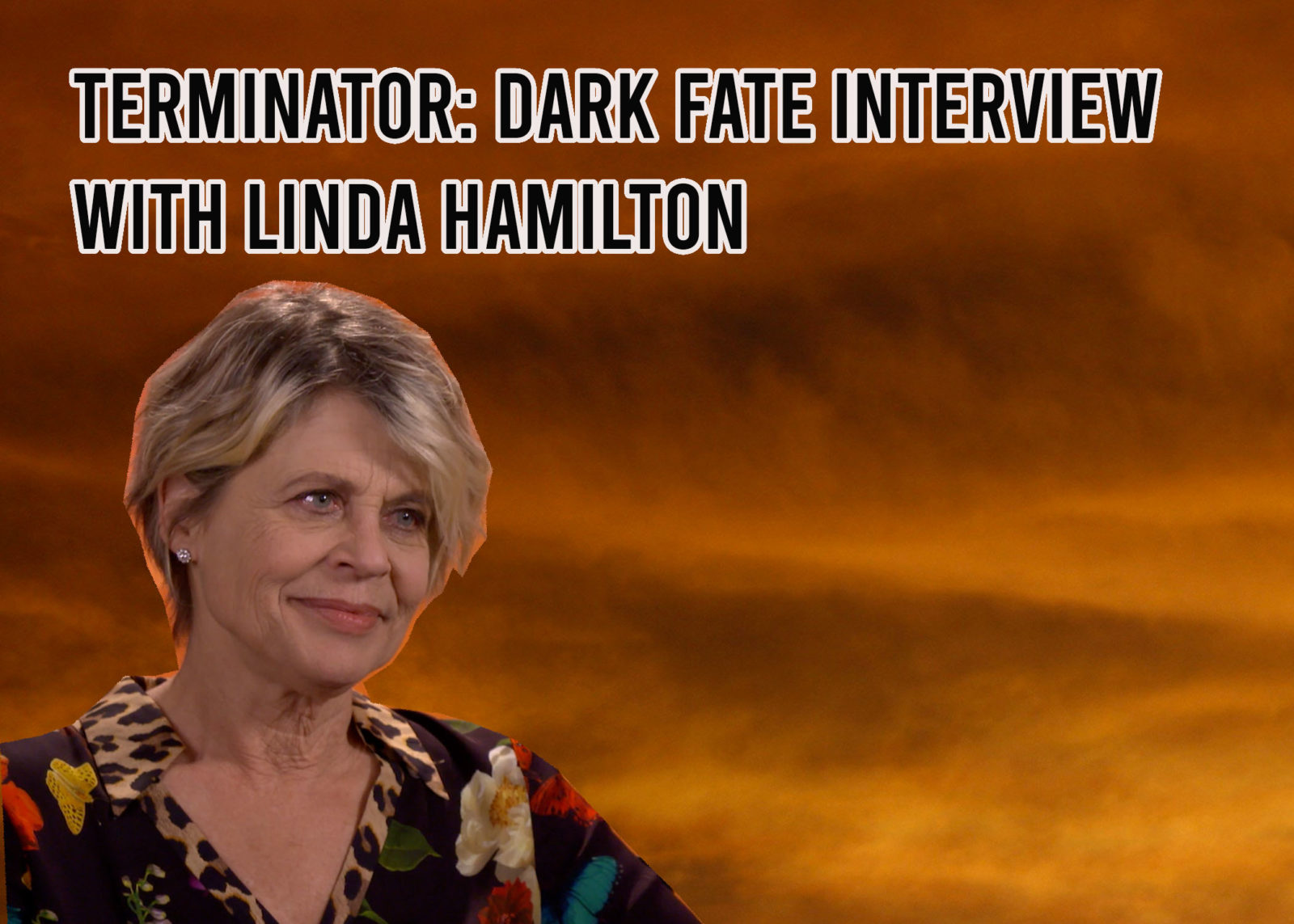 BGN sits down with the cast of the latest film in The Terminator franchise — Terminator: Dark Fate.

In Mexico City, a newly modified liquid Terminator — the Rev-9 model — arrives from the future to kill a young factory worker named Dani Ramos. Also sent back in time is Grace, a hybrid cyborg human who must protect Ramos from the seemingly indestructible robotic assassin. But the two women soon find some much-needed help from a pair of unexpected allies — seasoned warrior Sarah Connor and the T-800 Terminator.