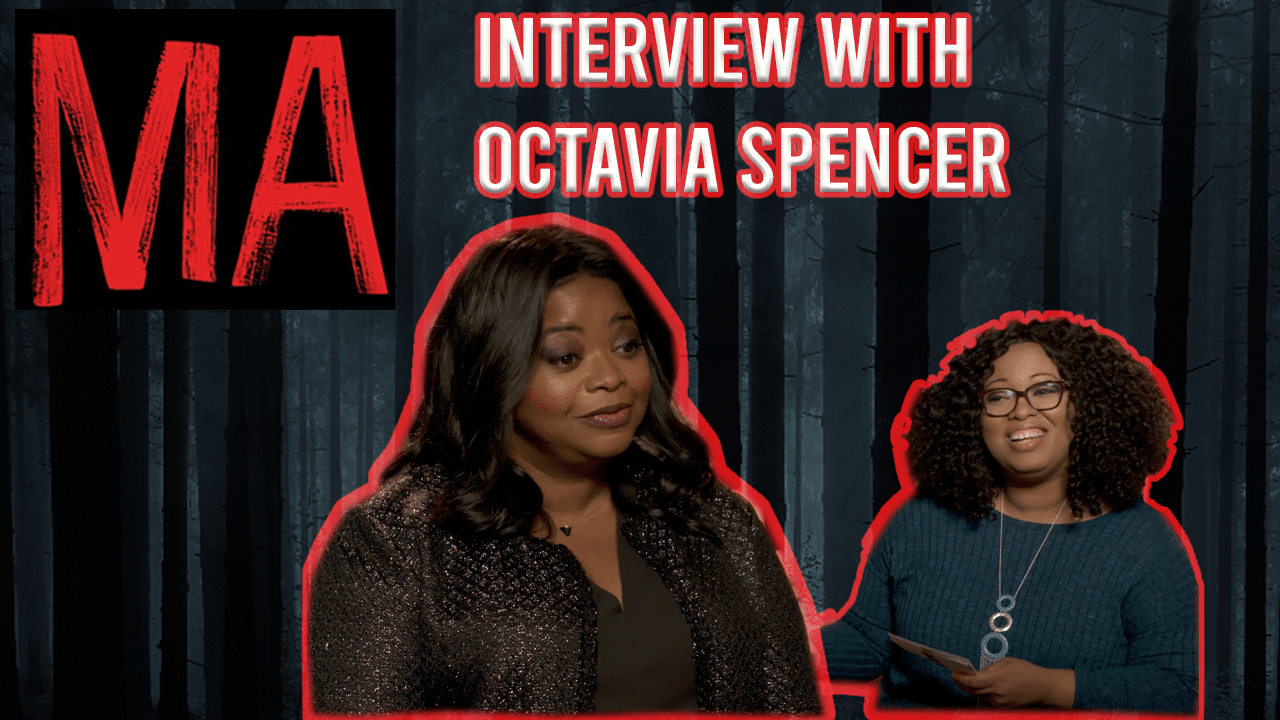 Step aside Annie Wilkes, Ma is in town.

If you haven’t seen the terrifying movie trailer for the latest Blumhouse thriller Ma, then you need to check out our post featuring that super creepy trailer!

Academy Award-winning actor Octavia Spencer stars in her first leading role in the Universal Pictures horror flick Ma.  A story about a lonely middle-aged woman (Sue Ann) who meets some teenagers and decides to let them party in the basement of her home. As it turns out for the teens, this inevitably becomes a big mistake. Sue Ann sets some house rules: One of the kids has to stay sober, don’t curse, and never go upstairs. But as Ma’s hospitality starts to curdle into obsession, what began as a teenage dream turns into a terrorizing nightmare, and Ma’s place goes from the best place in town to a horror house.

The following clips below feature interviews from Octavia Spencer (who plays Sue Ann). Juliette Lewis (Erica) and Diana Silvers (Maggie) who play mother and daughter. Maggie is the new kid at school and her mother Erica is a single mom. Maggie befriends a group of kids in her school: Gianni Paolo (Chaz), Dante Brown (Darrell), McKaley Miller (Haley) and Corey Fogelmanis (Andy).