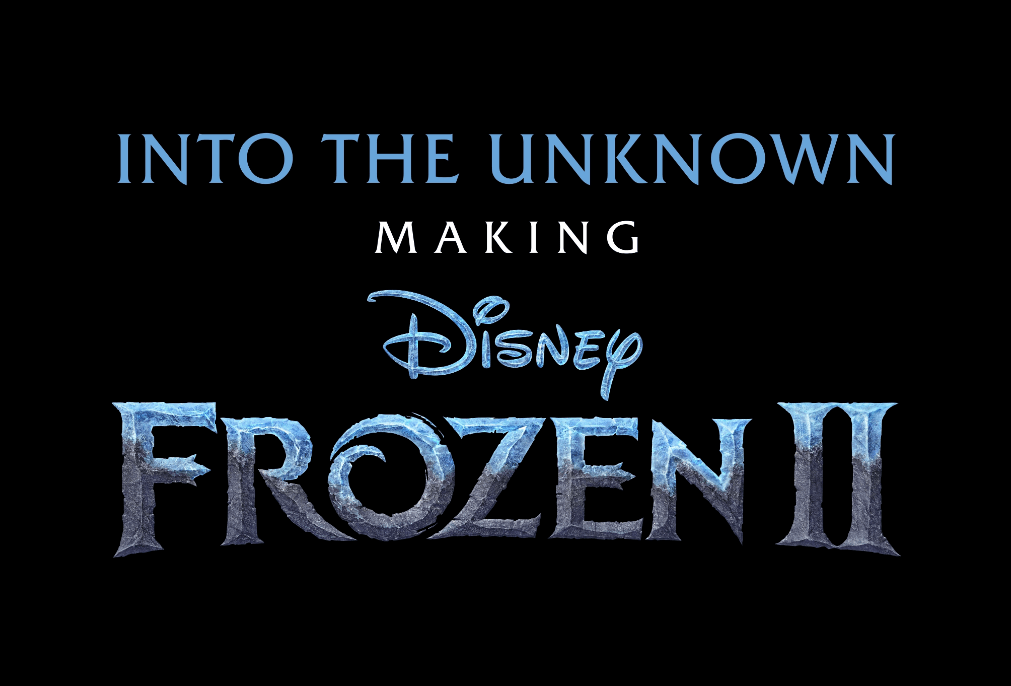 Frozen and Frozen II are the top animated movies of all time.

People of all ages admire Anna and Elsa and see them as a part of their world. It’s no wonder the decision was made to go behind the scenes of this epic franchise to witness the love, sweat, and tears that went into the process.

The team opened its studio, offices, and homes to cameras just under a year before the world premiere of Frozen II. The frustrations, complexities, triumphs, and true Disney magic is featured in this series. 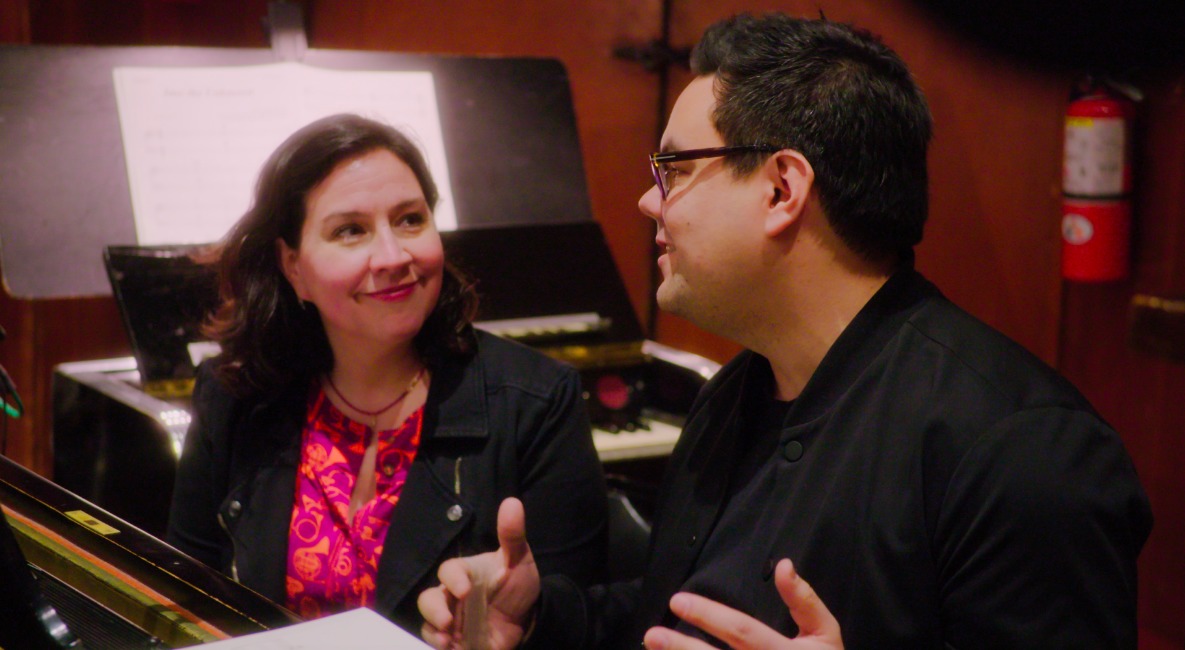 “Not in our wildest dreams could we have predicted that kind of success for Frozen II,” said Chris Buck, co-director of the films, at a virtual press conference that was moderated by entertainment journalist Lola Ogunnaike, held in anticipation of the new documentary series coming to Disney+ titled, Into the Unknown: Making Frozen II. The six-part series will recount the journey of animators, executives, and cast as they brought Frozen II to life. The series will premiere on Disney+ with all six episodes on June 26, 2020. 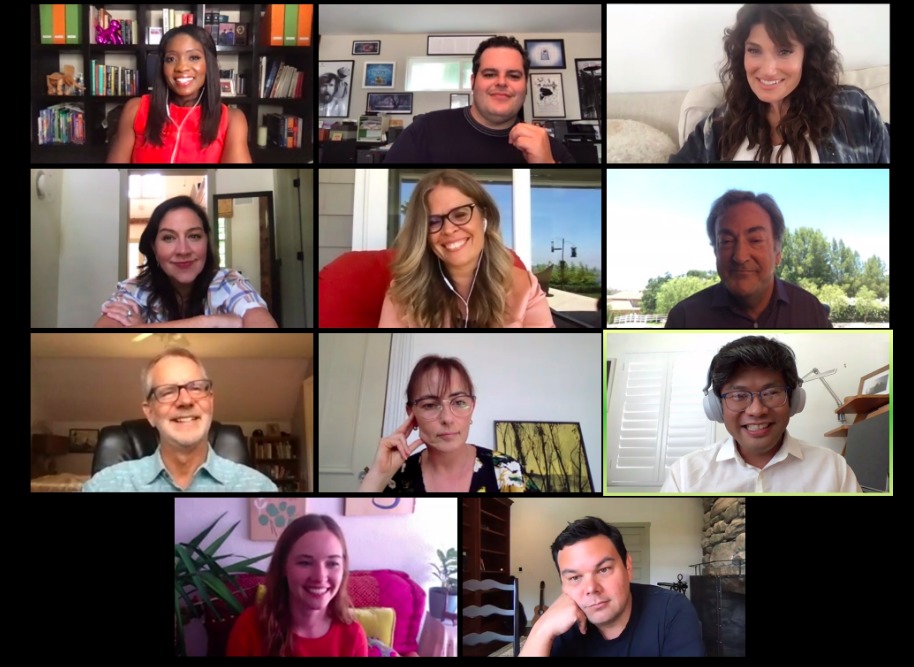 Frozen II was released seven months ago, back in November 2019. Though much has happened since then, the film is more relevant than ever in the minds and hearts of those who have grown to love Elsa, Anna, Olaf, and Kristoff. Talent in attendance at the press conference included Josh Gad (Olaf), Idina Menzel (Elsa), Kristen Anderson-Lopez (Songwriter), Robert “Bobby” Lopez (Songwriter), Jennifer Lee (Director/Writer/Chief Creative Officer), Peter Del Vecho (Producer), Chris Buck (Director), Malerie Walters (Animator), Megan Harding (Docuseries Director), and Wayne Unten Jr. (Supervising animator of Elsa).

All of the panelists expressed their excitement for people to see the series and get a never-before glimpse into what everyone at Disney Animation Studios goes through for every feature. The excitement spread through an impromptu performance by the Lopez’s of “Some Things Never Change.” 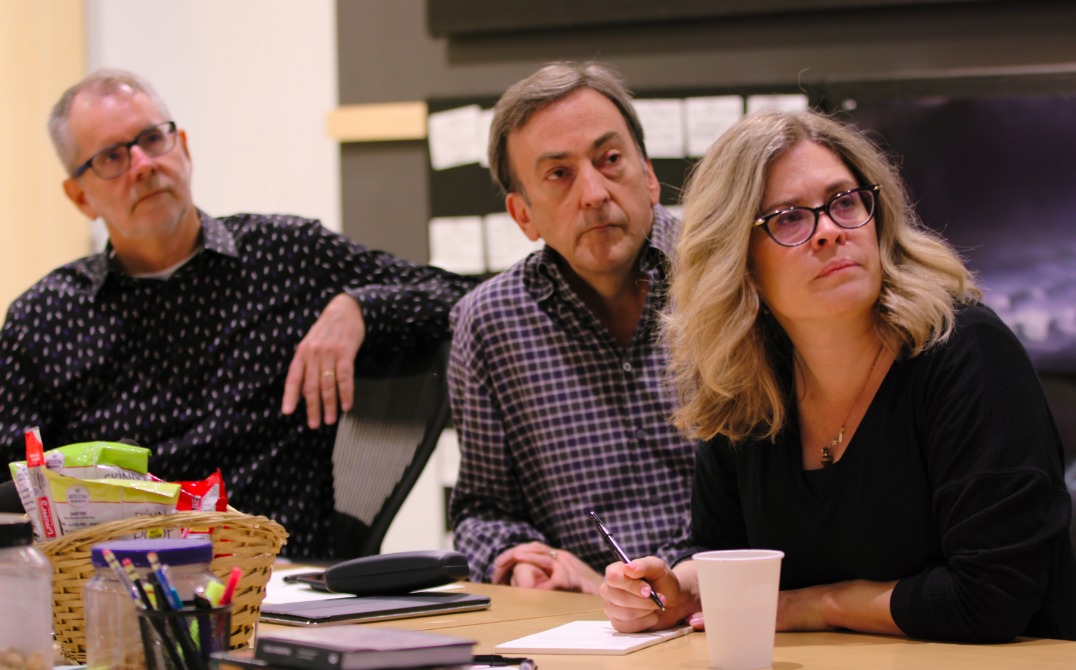 The team opened up about the relevance of Frozen II, what it takes to do what they do, what they learned, and the immense pleasure they got out of working together and bringing something they all love to audiences.

The Frozen franchise has become a global level event. “The anthem of ‘Let It Go’ became something none of us could expect,” said Gad. Now it seems the themes of Frozen II have found a new place in 2020 with everything going on. Gad continued, “I find that when I sing ‘This Will All Make Sense When I Am Older,’ it has new meaning.”

Other songs from the film like “Show Yourself” have brought on new meaning amidst the pandemic and racial injustice protests circling the globe. “It resonates with so many kids, but as a woman it allows me to think of my own power,” said Menzel. The themes of stepping into the unknown and reckoning with the past have increased the storytelling relevance of Frozen II and secured its place in 2020. “What makes this movie transcend time is the little things,” Gad added. “The little details are what speak to the animators, directors, everyone. We all go into it saying, let every moment count.” Every moment does count, and this series’ timing is perfect. 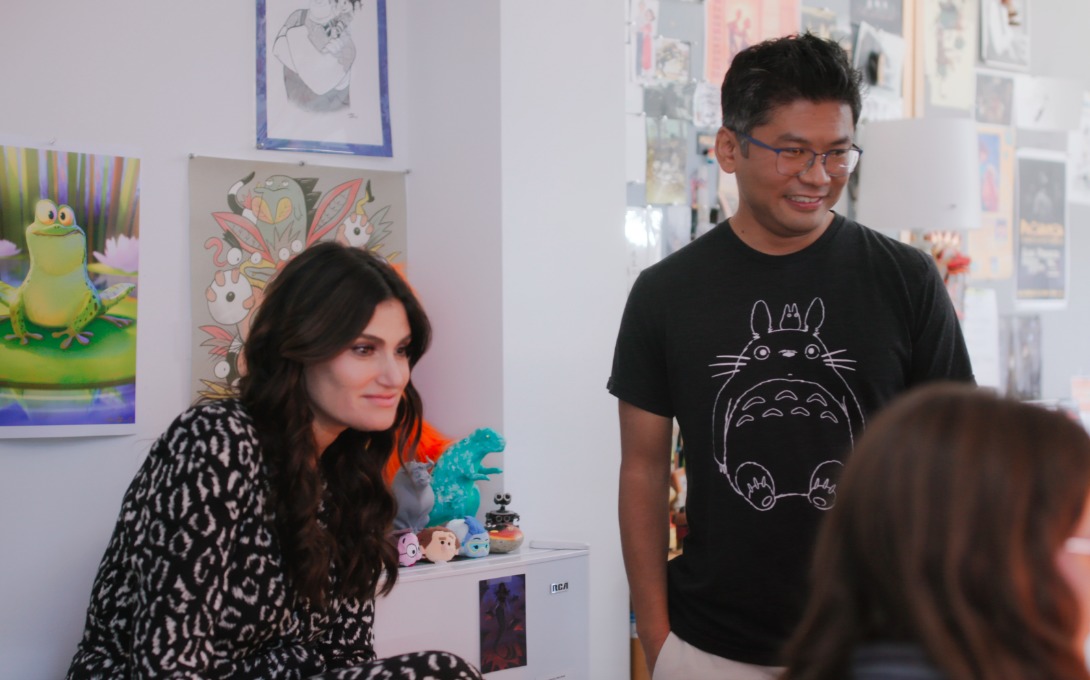 It’s always nice to see the work that goes into a masterpiece, but it’s even more appealing when you have people who care about the project. Producer Del Vecho said, “I wish we had documented the first film to let people see the collaborative nature. Most people don’t know the hard work or the number of people involved.”

The documentary was a mixed blessing. People were a bit hesitant. From the beginning, director Harding understood the fortunate experience in which she found herself. “We approached Disney Animation Studios to allow us to do this. From the start, there was a commitment to make something different and special for behind the scenes. It would tell you how animated movies are made,” she stated. It’s clear she wanted to show as much of the process as possible. “It would tell you that creativity is really hard. It’s hard won by many talented people. It meant people had to be honest, fearless, and brave,” continued Harding.

The main series arc is the “Show Yourself” process from start to final orchestral session. Supervisor Unten Jr. expressed how amazing it was to not only to work on “Show Yourself” but the overall character of Elsa as well. “Elsa is very close to our hearts, but to see people relate to her makes it such a cool thing. So much genius from everyone. It was an honor.”

The docuseries is popular amongst its stars. Menzel had the best things to say about the new series. “It humbles me, seeing how much work goes into this.” She continues to express how amazing it is to get the chance to admire everyone’s talent. “I was amazed at how vulnerable Bobby, Kristen, Jennifer, and Chris are with everything. It sets a really good example,” she stated.

The Lopez team are no strangers to our current state of communicating and often did video calls before we were required to. “We were Zoom workers before it became a thing,” said Kristen Anderson-Lopez. While most people had the camera crews in their offices at Disney Animation Studios, Kristen and her husband Robert Lopez had the pleasure of having the cameras at their home. It was a bit of a challenge at first. “Songwriting is a very private thing for a man and a woman who love each other,” Anderson-Lopez joked. “It was easier to let them come while we were recording, but not during the writing process. I do wish I would have thought to diet and drink less when I found out the cameras would be there.”

All jokes aside, it took courage for these artists and professionals to be raw on camera. Lee showcased her vulnerability and power by juggling being a single mom and a Disney executive. Even Gad expressed how intimidated he was with the cameras around when he sang in the studio.

“Being vulnerable is the only way to make great work,” said Menzel, “You have to be able to do that to communicate with your audience. There’s no other way through it, and that’s what Frozen is all about.” It’s the trust and the relationships that make this docuseries so amazing. You can see how Frozen II became the number one film.

With the experienced and talented team that Frozen II has, you would think it would be smooth sailing. But that wasn’t the case. As Buck put it, “We put pressure on ourselves with every story that we make, but a little more so with this one.” There was a vulnerability that had to come through not only to make the documentary but to create a film that would do the characters justice. “We were excited when the cameras were in animation. But it was difficult having them in the story room.”

Anna and Elsa needed their story told perfectly for the audience and the creators. Audiences will have the chance to see the start of a Disney family, the vulnerability, and the extra miles that everyone put in. Don’t miss this one.