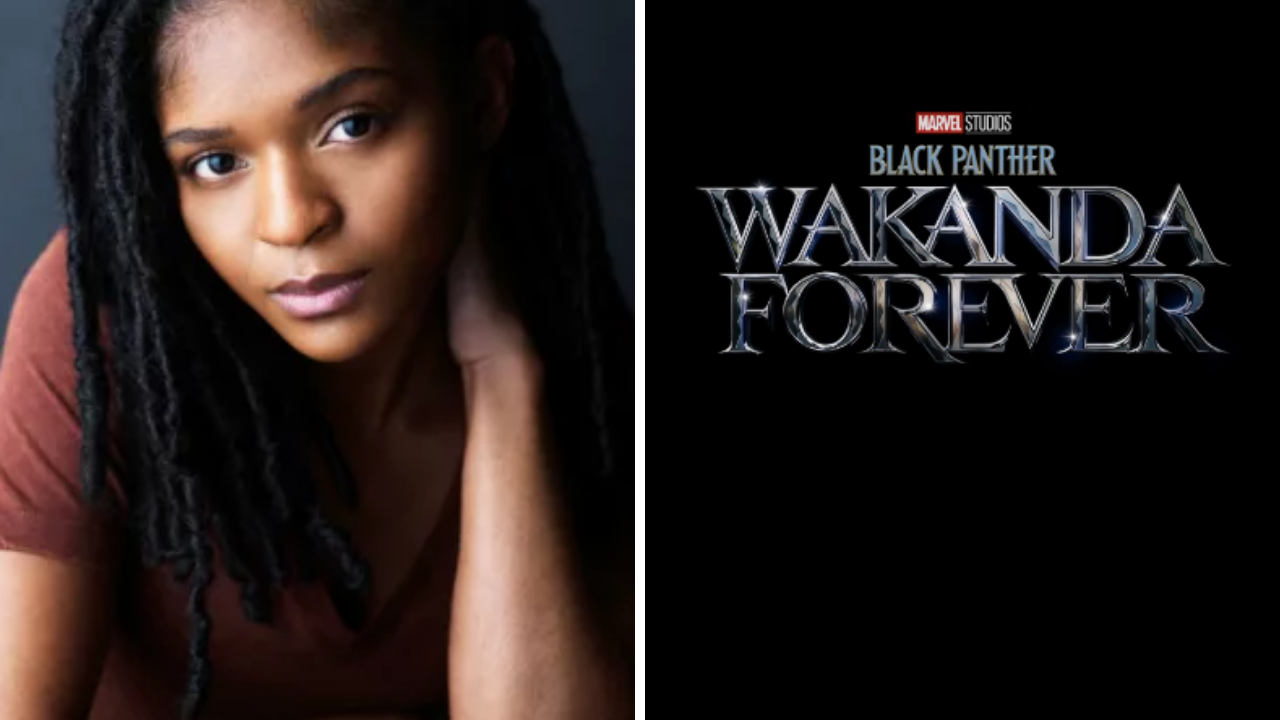 Dominique Thorne who was announced earlier this year to play Riri Williams aka Ironheart has just been announced to appear in the highly anticipated sequel to Black Panther.

According to an interview with Comicbook.com Marvel Studios president Kevin Feige revealed the news while speaking about the upcoming Shang-Chi and the Legend of the Ten Rings.

“We’re shooting Black Panther: Wakanda Forever right now, and the character of Riri Williams, you will meet in Black Panther 2 first,” he told Comicbook.com. “She started shooting, I think, this week before her ‘Ironheart’ series.”

Riri Williams is a 15-year-old girl from Chicago and super genius who becomes the successor to Iron Man following Tony Stark’s death.

Dominique Thorne appeared in the Barry Jenkins film If Beale Street Could Talk.