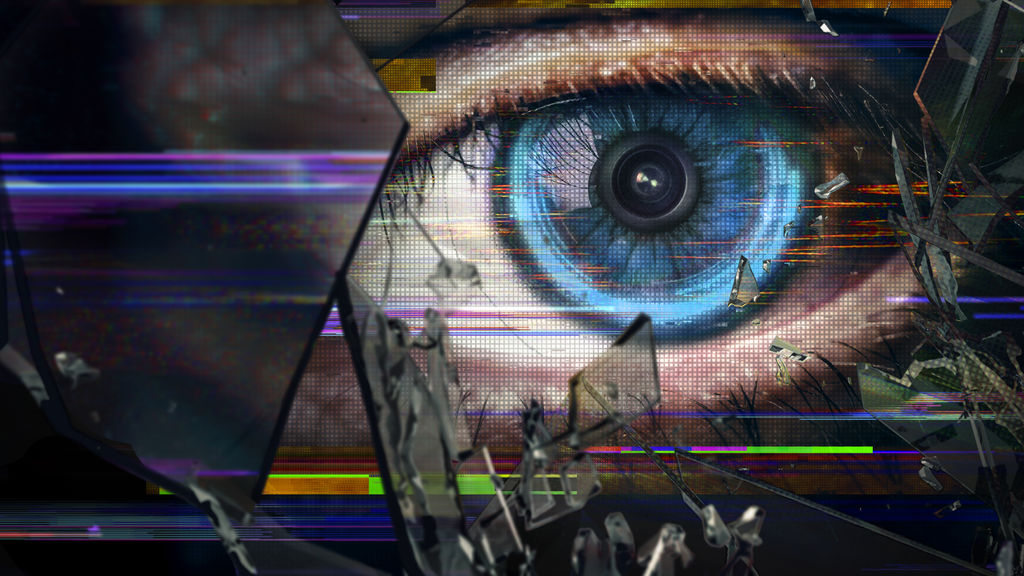 We have reached the dawn where technology is slowly taking over every aspect of our lives. If you walk a block, it’d be hard to miss strangers, head down, and nose deep in their phone. 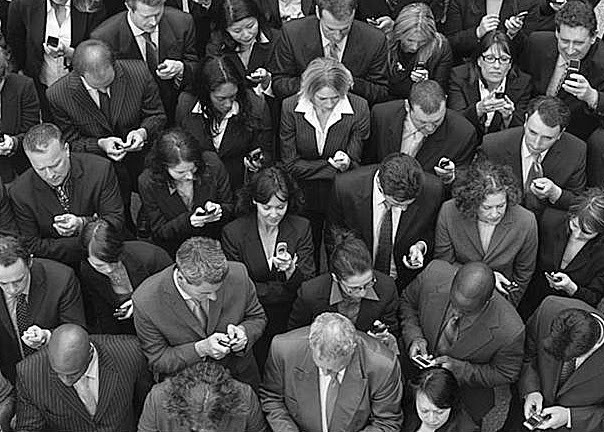 I’m guilty of being distracted easily by my phone and tablet too, so I’m not claiming to be anti. However, more experiences have been playing out to make me want to be less involved in my screen, and more in the moment. A small revelation came about as I was grabbing a bite on my lunch break.

I currently work in ‘cubicle-nation’ in a large company in Buckhead, Atlanta. This area is overpopulated with CEO’s, start-ups, nice car driving, “I’d rather not engage in small talk” demographic. And here I am a 27-year- old ‘hippie’, as my parents claim, just trying to catch my next break.

It was like any other day of people watching, when I spot a man nose deep in his phone crossing the street (without looking of course). He’s texting away, so in my mind I’m assuming he’s handling some big multi-million dollar contracts, or watching cat videos; who knows. As he steps out in the middle of the road a car swerves out of the way barely missing him, and nearly hitting a Tesla. All I hear is tires screeching, horns blowing, and cursing from both vehicles. Did any of this startle the business man crossing the road? Of course, not.

Did anyone see this? No? Just me? Ok…

It seemed as though I was the only one visibly freaked out. I looked around to see if other on-goers were just as shocked as I, but all I saw were more business men and women, heads down and phones out. After that near death experience of this complete stranger, I started picking up on more cases of people being completely engulfed by their phones. I’d be:

Waiting to for an elevator – PHONE ZOMBIES.

Grabbing a bite to eat (you guessed it) – PHONE ZOMBIES.

The world around me was eerily resembling the Black Mirror series on Netflix. I was convinced that the writers of Black Mirror were some sort of prophets, predicting how the world would be engulfed by technology; ultimately, bringing society to its demise.

According to IMDB, Black Mirror is a television anthology series that shows the dark side of life and technology. Each episode features its own cast of unique characters, that deal with crippling effects of technology. I could go on and on about the show, but I would just suggest tuning in on Netflix or catching the YouTube trailer, to see for yourself.

The age of Sci-Fi thrillers is manifesting and to think we thought Terminators would be the end of mankind; perhaps they come small enough to fit in the palm of your hand instead.

People are less engaged and thoughtful conversations are becoming far and few between. I have to catch myself from falling trap to becoming a phone zombie too, don’t get me wrong. Taking a break is needed for my own sanity. I know everyone has talked about the concept of unplugging, but when was the last time you’ve actually done it? When was the last time you actually went out with your friends without sharing it live action via Snapchat or Instagram?

If you didn’t catch it on the Snap, it didn’t happen.

We are failing to live in the moment while giving the software providers of Snapchat and Instagram full access to bits and pieces of our lives. I want to suggest taking back our moments and experiencing a party without blinding your friends and complete strangers with your flash. I want to suggest smashing the damn Black Mirror before it attempts to consume life as we know it.

OK, that may be overzealous, let’s try baby steps. Let’s just put the phone down while you’re with your friends. Grab drinks and catch up. Social media will still be there, don’t you worry.