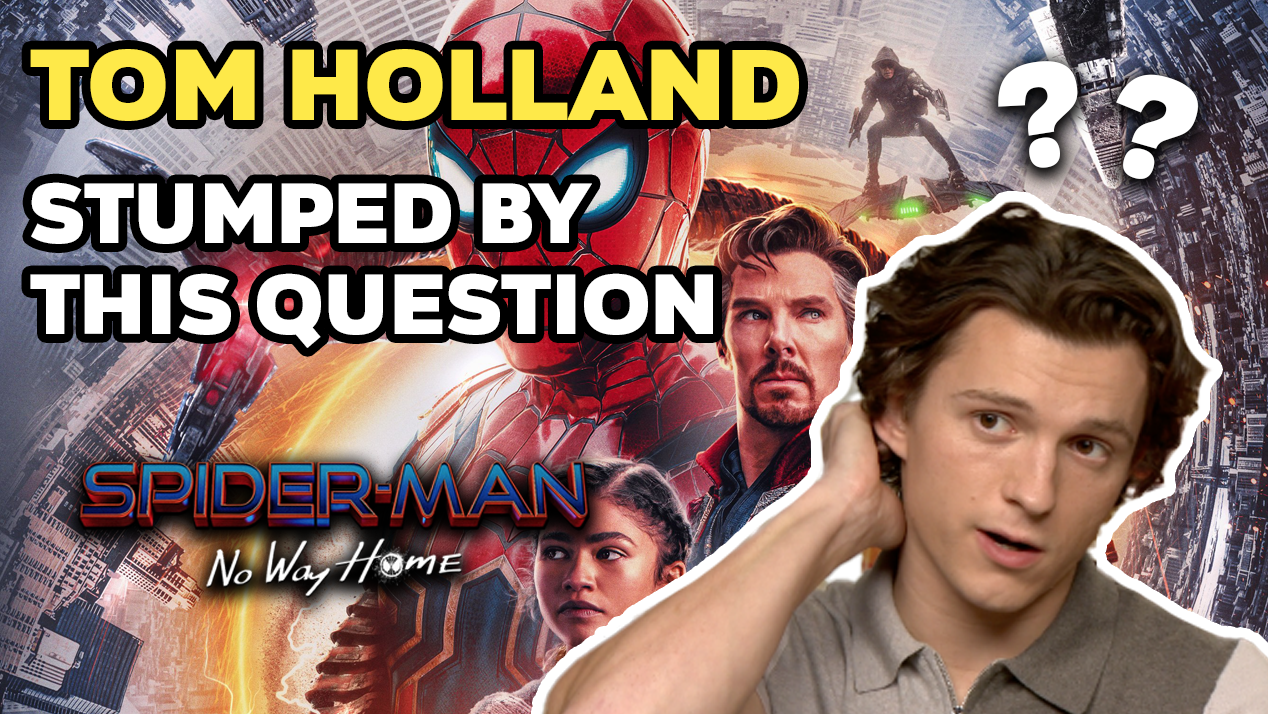 In a recent interview with actor Tom Holland (Peter Parker/Spider-Man) for the Sony Pictures film Spider-Man: No Way Home, he was asked a simple question about his anonymity.

“Is there a scenario in No Way Home where being unmasked is a good thing?“

This question that stumped actor Tom Holland himself — who has played the iconic Marvel superhero since 2016 — was a bit challenging for him to answer, to say the least. As we know, Spider-Man is most notably known for being a masked hero that fights crime, works with The Avengers, and goes toe-to-toe with some of Marvel’s most evil villains such as Electro, Doc Ock, and Green Goblin just to name a few. These very villains will make another grand appearance in the impending release of Spider-Man: No Way Home — making its debut in theaters December 17th.

For the first time in the cinematic history of Spider-Man, our friendly neighborhood hero’s identity is revealed, bringing his superhero responsibilities into conflict with his normal life and putting those he cares about most at risk. When he enlists Doctor Strange’s help to restore his secret, the spell tears a hole in their world, releasing the most powerful villains who’ve ever fought a Spider-Man in any universe. Now, Peter will have to overcome his greatest challenge yet, which will not only forever alter his own future but the future of the Multiverse.

Does Peter Parker’s identity help his cause as a superhero or hinder it?