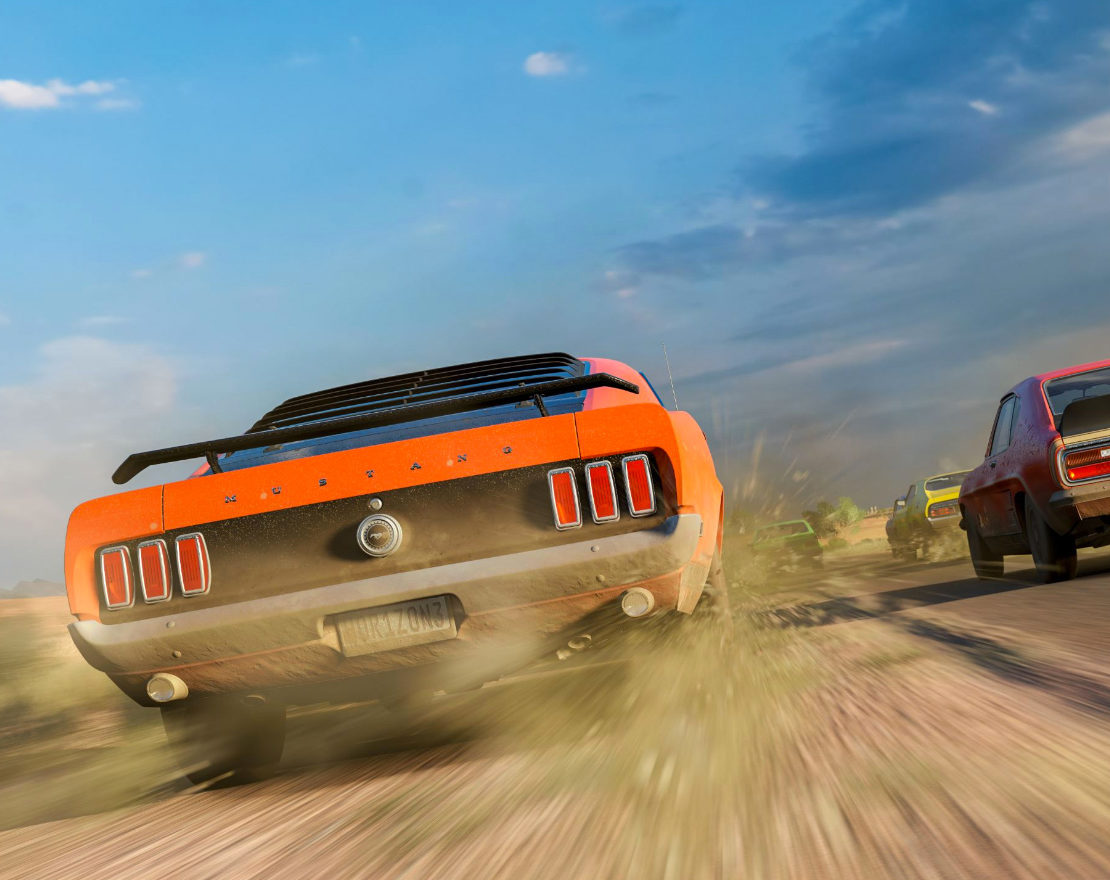 The demand for transparency in the fashion industry has resulted in brands like Burberry and DVF vowing to go fur-free, and most recently, Chanel forgoing the use of exotic skins and fur in their future collections. To kick off the new year, Tiffany & Co. joins this fold, announcing plans to share the provenance (the origin) of its newly sourced, individually registered diamonds.

After a chance encounter with a beautiful blonde writer named Beck (Elizabeth Lail), Joe stalks her and eventually wins her affection—but not without killing off people within her inner circle first.

The chilling tale left viewers with many unanswered questions by the end of its first season, but now that You has been renewed, the show’s makers and actors have planted the earliest seeds of what’s to come next for Joe Goldberg. Here’s what we know about You season 2 so far.

Season 2 is filming in Los Angeles

The series heads out west for season 2. Sera Gamble, the series’ showrunner, played it by the book; she told The Hollywood Reporter about the show’s change of location, and what it means for Joe’s character. “Joe Goldberg comes to L.A. and he is a die-hard New Yorker, so I can’t say that he comes to L.A. and he instantly falls in love with the place. At least at first glance, this is not Joe’s kind of town, which is delightful.”

People who watched the show will remember that Paco and his mother Claudia move to Los Angeles, so it’s possible that a Joe/Paco reunion may be in the works.

The book You is based on has a sequel

You was based on Caroline Kepnes’ novel of the same name. Kepnes wrote a sequel, Hidden Bodies, which tells the story of Joe moving to L.A. This would be a good read if you want to get the scoop ahead of the second season. Kepnes has also hinted that there might be a third book in the series, so stay tuned; she told a fan on Goodreads, “You’ll get more Joe eventually.”

Who’s been confirmed for the second season?

Elizabeth Lail sat down with Radio Times after the series premiered to Netflix to say that she will not be returning to the show—Joe did murder her character, after all. “I am sad to not continue that journey with him,” Lail said, referring to Badgley. “The unfortunate thing is, the woman doesn’t win in the end…and I’m so sick and tired of that.”

Despite the series making it clear that Joe murdered Beck after she found out about him stalking her and murdering her friends, fans got their hopes up. Joe’s ex, Candace (played by Ambyr Childers), not only appeared in flashbacks throughout the series, but also showed up alive and confronted Joe in the finale’s cliffhanger after he (supposedly) killed her. This made fans hope that Beck, by the same thought, might make an appearance in future seasons, even though Lail dispelled the rumor.

Ditto. It will be all the motivation I need for season 2. https://t.co/fy2hojauDG

In theory, we’re not done with Dr. Nicky.

While Beck was forced by Joe to think about “what she did,” Beck wrote a novel that framed Dr. Nicky, her therapist—whom she cheated on Joe with—for her kidnapping in the hopes of obtaining her freedom. After Joe killed her, he published the novel and Dr. Nicky was arrested and sent to prison due to the incriminating manuscript.

“Dr. Nicky is in prison and he is ardently protesting his innocence,” Gamble told THR. “It’s too soon to say definitely whether John Stamos will return in season 2 but we have been talking a lot about the character and we’re excited to keep telling that story.”