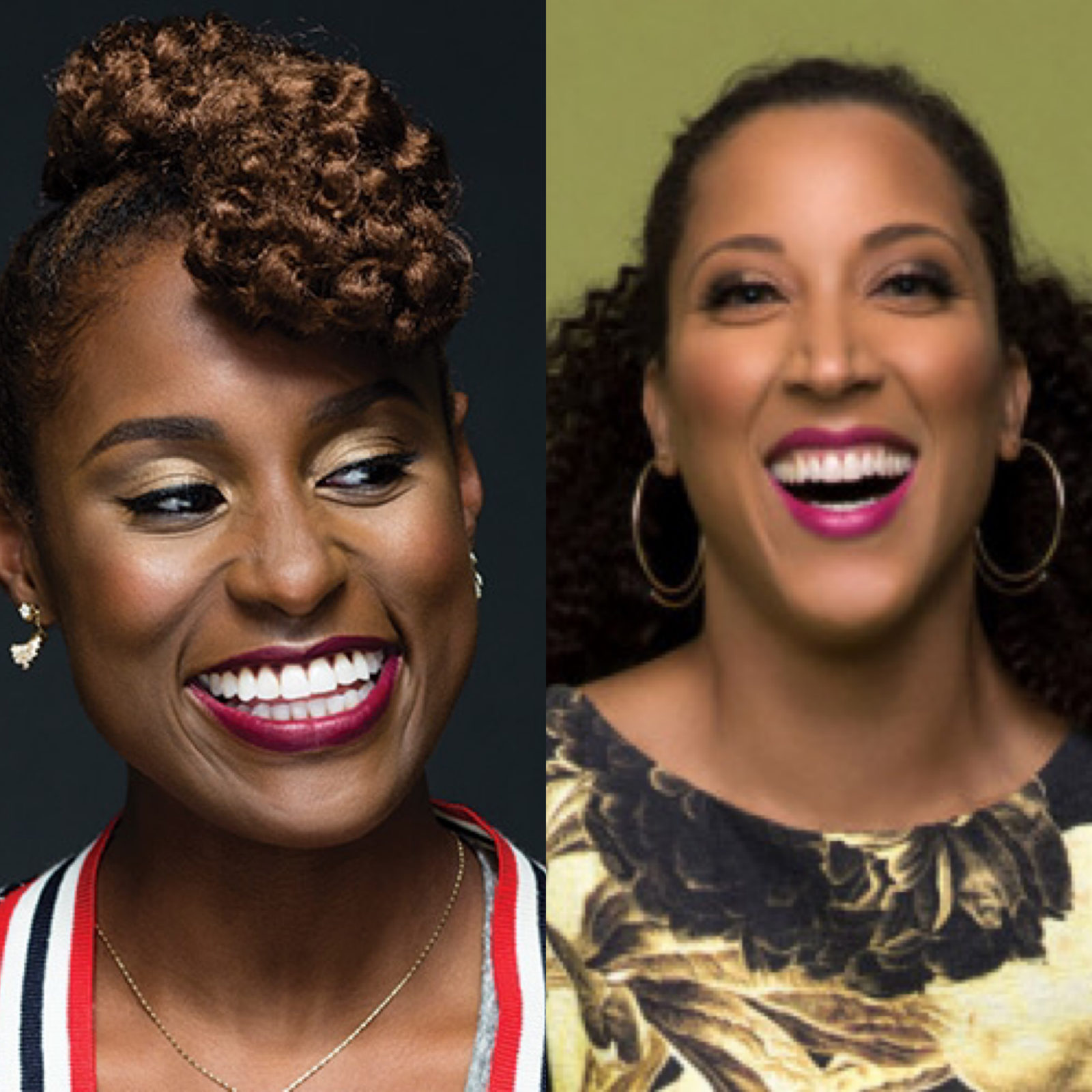 Issa Rae is keeping busy and is working on yet another project for HBO. According to Variety, the sketch comedy series is called A Black Lady Sketch Show.  The series will be an all-Black comedienne sketch show written, directed and starring Black women.

The show will also be produced under the banner Issa Rae Productions created by Issa Rae. Rae will also appear in Paramount’s romantic comedy The Lovebirds starring The Big Sick star Kumail Nanjiani who plays her romantic interest. The story focuses on a couple on the verge of a break-up who become involved in a murder mystery.