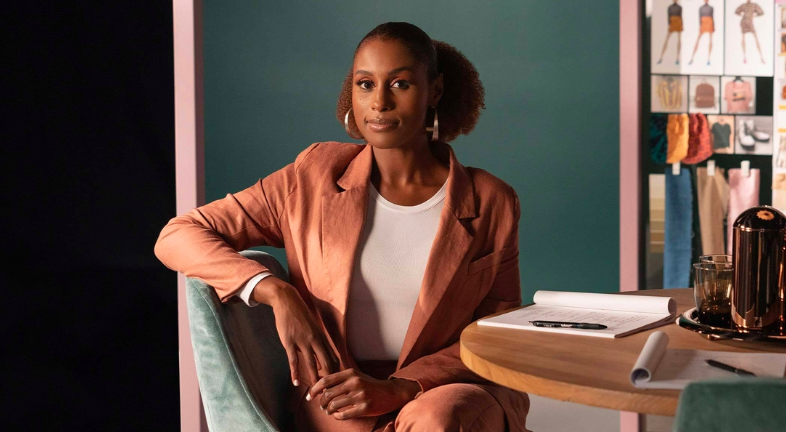 MasterClass, the streaming platform where anyone can learn from the world’s best across a wide range of subjects, today announced that Issa Rae will teach a class on creating outside the lines. Through a series of empowering lessons, the Emmy® Award-nominated star and creator of HBO’s Insecure uses her signature do-it-yourself ethos, humor, and voice to offer members the motivation and tools they’ll need on their creative journey, from developing their own voice to taking ideas to the next level. Rae’s class is now available exclusively on MasterClass, where subscribers get unlimited access to all 100+ instructors with an annual membership.

“Issa is one of the most celebrated creators in recent history because of her authenticity and unflinching boldness when it comes to storytelling,” said David Rogier, founder and CEO of MasterClass. “Her MasterClass at its core is about inspiring action and not being discouraged by roadblocks. Our members will walk away feeling motivated and ready to act on the ideas and stories that have been brewing within them.”

In her MasterClass, Rae will empower members to stop waiting for the right opportunity to land at their feet and instead share their stories by collaborating, using available resources and finding the right platforms. Breaking down scenes from her series The Misadventures of Awkward Black Girl and Insecure, Rae will teach members how to develop a pilot, build multidimensional characters and dialogue, and work with and through feedback. She’ll also share practical advice and exercises to help members shape their creative process, establish good writing habits and get started on their writing journey. With engaging, candid storytelling, Rae shares anecdotes of personal failures and past disappointments to help inspire and push members to pursue turning their vision into a reality.

“A lot of people enter the industry thinking their ideas have to be perfect and fit into a specific kind of box, but that’s never been part of my process,” Rae said. “In my MasterClass, I want to tell you everything that I’ve gone through, every mistake that I’ve made and everything that I’ve learned so far, so that you can do better than I did. If you have a desire to create, this class is for you.”

Rae jump-started her career in 2011 with the award-winning web series and accompanying New York Times bestselling book of the same name, The Misadventures of Awkward Black Girl. Launched originally on YouTube, the series quickly generated critical and commercial acclaim, winning a Shorty Award for Best Web Series in 2012. The series laid a foundation of success for Rae to write and produce her own Emmy and Golden Globe® award–nominated HBO series Insecure.

Working as co-creator with award–winning host and producer Larry Wilmore, Rae set out to make a series that examined “the complexities of ‘Blackness’ and the reality that you can’t escape being Black.” With its unique humor and authenticity, the show has been celebrated for its relatable and often-overlooked portrayals of the Black experience.

Rae has opened a range of new doors in the acting space, making her film debut in the acclaimed drama The Hate U Give, as well as Netflix’s 2020 romantic comedy Lovebirds, alongside Kumail Nanjiani. Most recently, she appeared in HBO’s political-satire drama Coastal Elites. Outside of her screen credits, Rae has been honored for her influence and impact as a Black creator and, in 2018, was named one of Time magazine’s most influential people in the world.