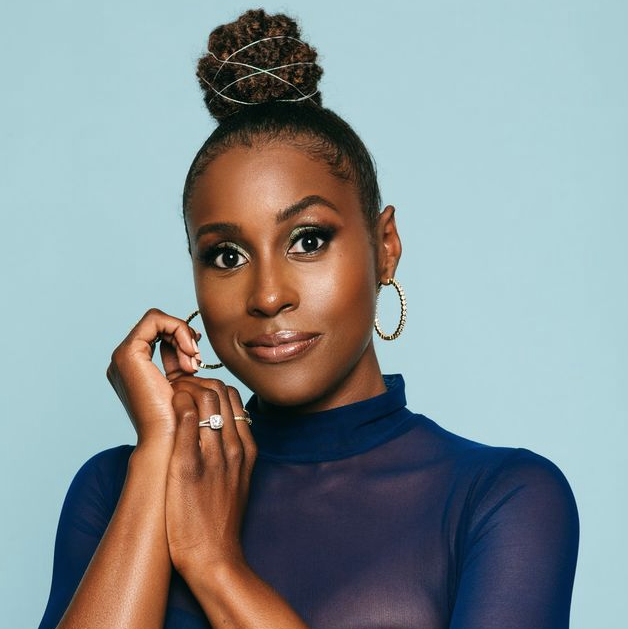 In a press released unveiled by HBO today, HBO Max has given an eight-episode order to the docuseries Project Greenlight from Miramax and Emmy® and Golden Globe® nominee Issa Rae, a reinvention of the critically acclaimed original Miramax and HBO series.

Project Greenlight is a docuseries focusing on the next generation of talented female filmmakers who are given the chance to direct a feature film. Issa Rae will appear in every episode as an Executive Producer, providing guidance and mentorship to these aspiring filmmakers. The finished film will then premiere on HBO Max.

Jennifer O’Connell, executive vice president, Non-Fiction and Live-Action Family, HBO Max quote: “At HBO Max, we are committed to providing a platform for diverse, up-and-coming talent. Issa is uniquely skilled in this space, and we are thrilled to be partnering with her and Miramax as a promising group of filmmakers is inspired and challenged with their biggest opportunity yet.”

Marc Helwig, Head of Worldwide Television, Miramax quote: “By relaunching the iconic Project Greenlight with the brilliant Issa Rae and HBO Max, we continue our efforts to mine the Miramax library and create exciting, groundbreaking new content as well as forge opportunities for a new generation of innovative voices to be heard.”