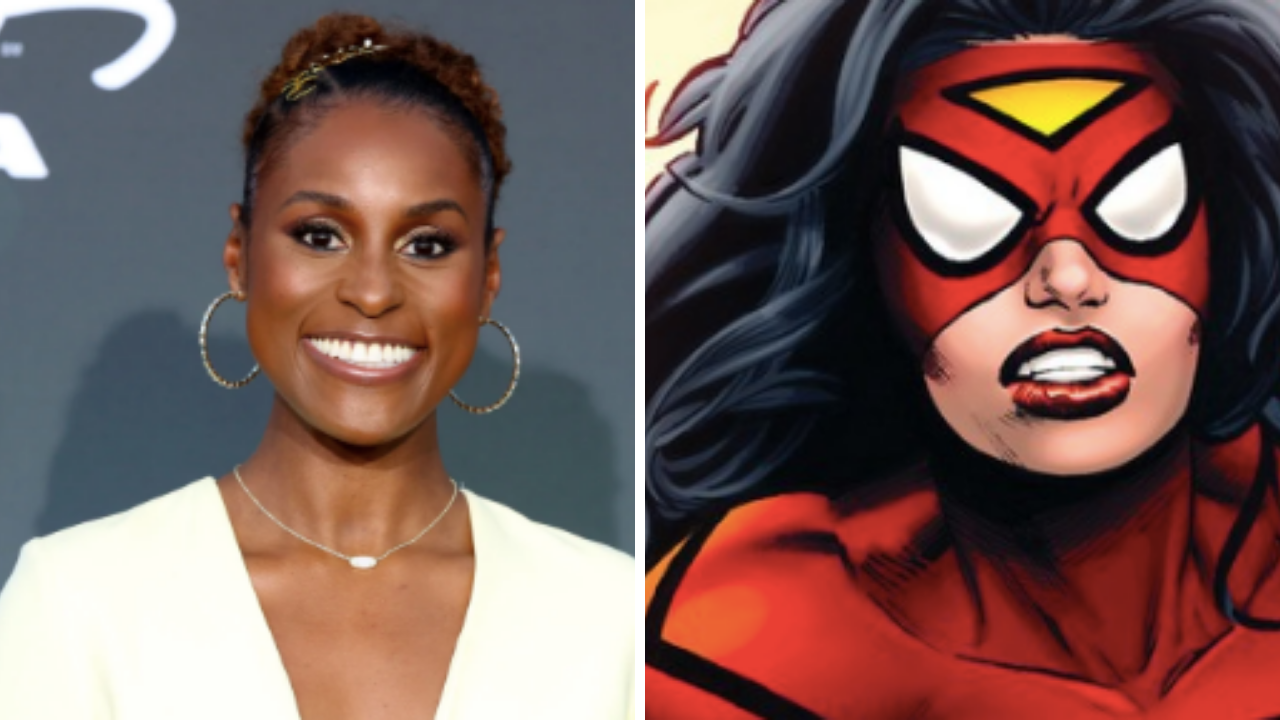 Today Variety announced that Issa Rae has joined the cast of the sequel to 2018’s Oscar-winning animated feature Spider-Man: Into the Spider-Verse as Jessica Drew, better known as Spider-Woman.