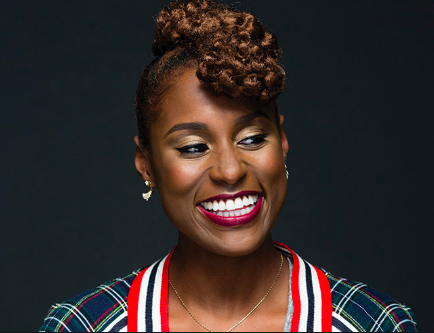 Issa Rae has come a long way since creating her series the Misadventures of Awkward Black Girl. Her career has not only been on an upward incline but has gained some positive momentum as well.

In an exclusive from Variety, all of her entertainment ventures in film, TV and digital formerly known as Issa Rae Productions, will now go under the moniker Hoorae. This includes HBO’s Insecure and A Black Lady Sketch Show. Hoorae’s slate includes Tre Cnt and the Seen & Heard docuseries for HBO, as well as “Rap S—” for HBO Max, Perfect Strangers for Spyglass, Ghost in the Machine for Netflix, and Sinkhole with Monkeypaw and Universal.

“Working with Issa, Montrel and the whole team has been refreshing and rewarding,” Rastogi said. “Issa invests in people and has cultivated an empowering company culture that allows us to take big risks, challenge ourselves, and industry norms. I am excited to continue growing with the company, in short Hoorae!”

Issa Rae’s next project is to produce the upcoming memoir, The Ghost in the Machine with producer David Heyman.

Issa Rae produced and starred in the film Lovebirds, which is currently streaming on Netflix.