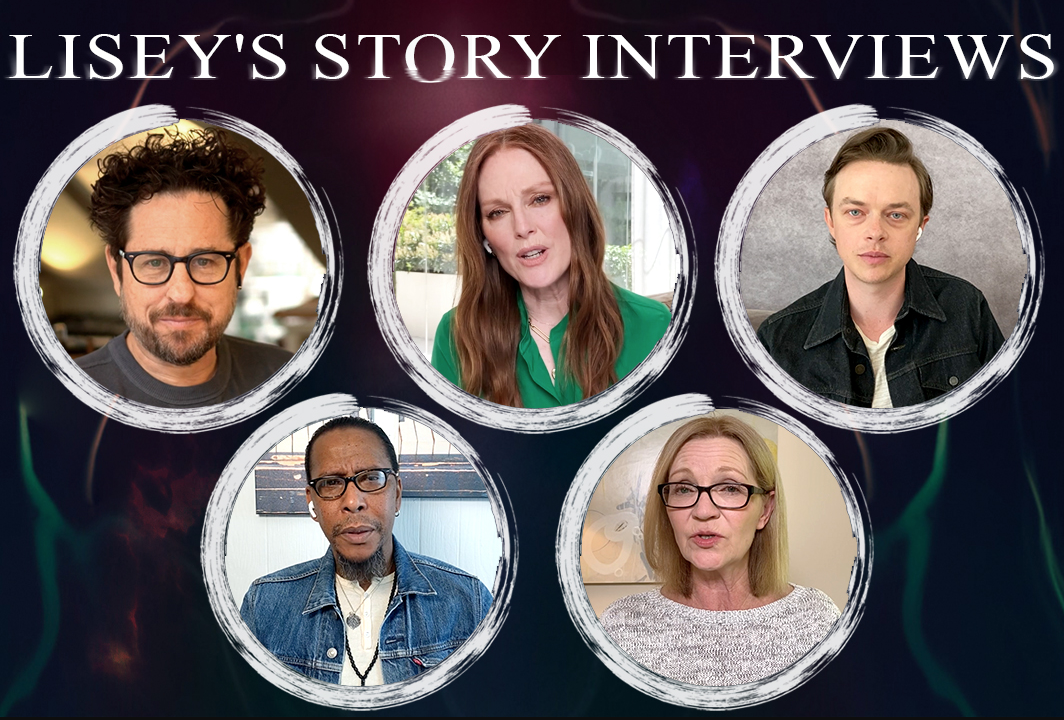 BGN interviews the cast and crew of the Apple TV plus series Lisey’s Story.

Lisey’s Story is a deeply personal, pensive thriller that follows Lisey Landon (Moore) two years after the death of her husband, famous novelist Scott Landon (Owen). A series of unsettling events causes Lisey to face memories of her marriage to Scott that she has deliberately blocked out of her mind.

Lisey’s Story is one about staying in love, even after one member of a couple is gone forever, and in true Stephen King fashion, he weaves a stalker thriller and an otherworldly supernatural mystery into his heartfelt love story. Lisey’s Story is special to King in part because it’s inspired by his own 50-year marriage to novelist Tabitha King.