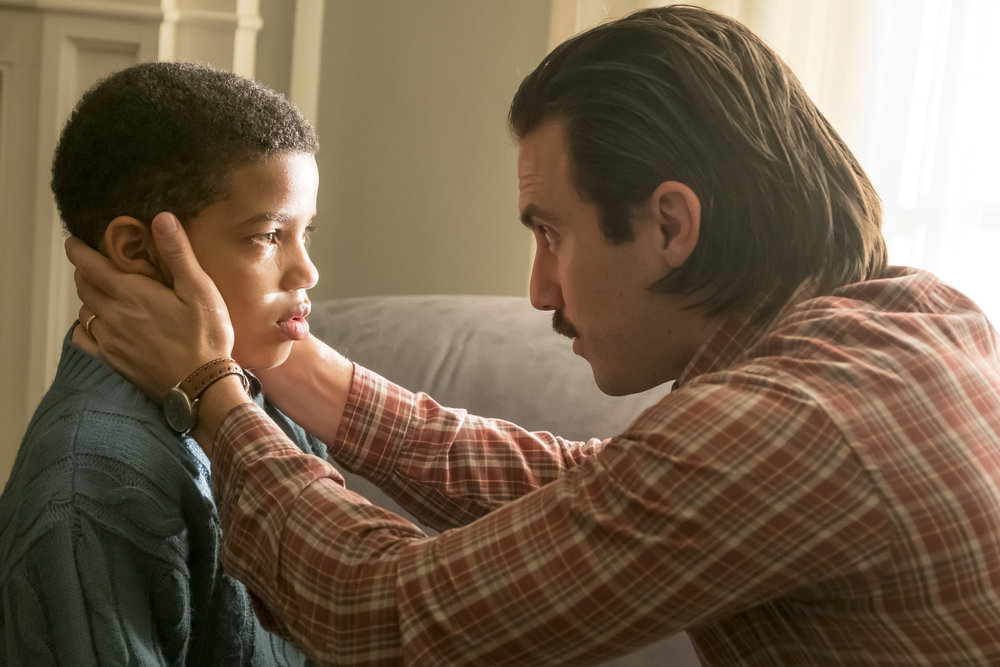 In anticipation of the Super Bowl episode of This is Us, I had to get mentally and physically prepared. Like for a war.  Except instead of military drills and camouflage, I was hoarding wine, ice cream, and tissues. Even though we knew the loss was coming, I knew it was going to hit hard. For over a year, we have witnessed these magical Pearson family moments knowing that we would ultimately be heartbroken.  Every smile, hug, and kiss seemed punctuated by this invisible fact: Jack Pearson, the patriarch of the Pearson clan, would die unreasonably young and the family would be left devastated.

Delivering on such an anticipated moment seemed like a big undertaking.  The actors, writers and all involved more than delivered.  From watching Jack heroically rescue his family from the fire—to watching him deteriorate in the hospital—to watching Rebecca struggle to comprehend the news that he had died, I was all in.  Watching them cope in present day and struggle in the past felt authentic and painstakingly real.

When I tell non-This is Us fans about my emotional prep for the show, they get all judgy. For them, us fans are being duped by another emotionally manipulative distraction.  Like watching another doctor get killed for no reason on Grey’s Anatomy or CNN Breaking News.  Of course, we would cry at the death of TV’s perfect father.  It was like forcing America to watch puppies get smacked for an hour every week: you’re going to at least shed a tear. 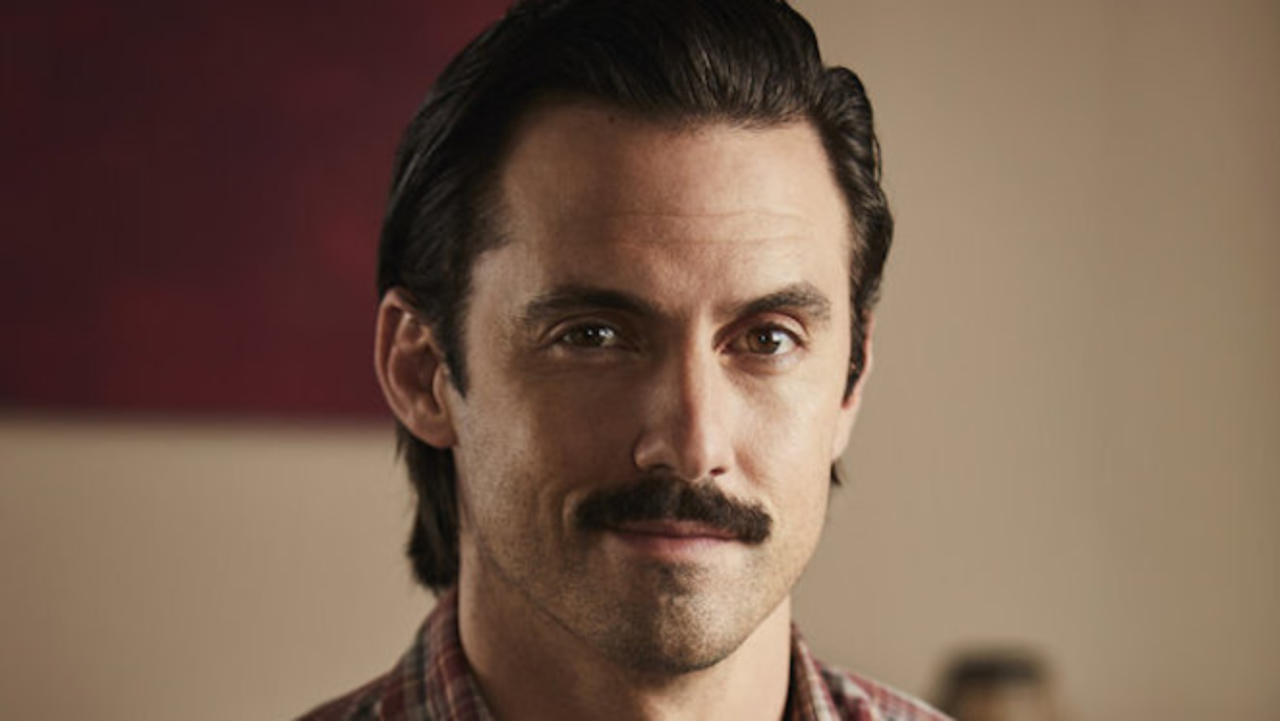 It’s true. Jack Pearson, flawlessly portrayed by Milo Ventimiglia, is your quintessential TV Dad.  He is a selfless provider who loves his family without condition.  He is full of witty one-liners and bumper sticker worthy life lessons.  He is a role model to his sons and “knight in shining mustache-armor” to his baby girl.  He has just enough flaws to make him human but not so many he is unlikeable.  And he is just the right amount of sexy that makes you believe he and his wife are getting it in but not enough that you’d want the sex tape.  In all, he is a stew of perfection; an easy choice to make the tale of his loss over the last two episodes absolutely heartbreaking.

The thing is, the genius of Jack Pearson is not that he is perfect.  That would be too easy, right? The genius lies in why he is perfect.  Jack Pearson is perfect because he is a ghost.  He is perfect because he is gone.  For the most part, we see Jack through the eyes of the family he left behind. For that reason, he couldn’t be anything less than perfect.  The character of Jack Pearson reminds us each and every week that one day, we will face that moment where the people we love most will be a memory.  For many of us, we already have. When we face that day, we will remember all the perfect nothings that amounted to an extraordinary something.  Those seemingly innocuous in between times of laughter, silence and mindless chatter that matter so much more when you can never have them again.  That loss will only be made harder by how hard you’ve allowed yourself to love. That emotion, nostalgia, and beauty are wrapped up in the ghost of Jack Pearson.  The character unifies us each week in a way that’s hard to admit.  It forces us to confront our mortality.  Watching Jack’s story unfold is a reminder to those of us left behind of how precious time is and how devastatingly short.  Jack personifies universe-stopping loss. He is frozen in a perfect place, immobile in memory reminding us if you live long enough – if you are lucky enough, you will love hard and lose harder.