Velvet Buzzsaw is set in the contemporary art world scene of Los Angeles where big money artists and mega-collectors pay a high price when art collides with commerce. 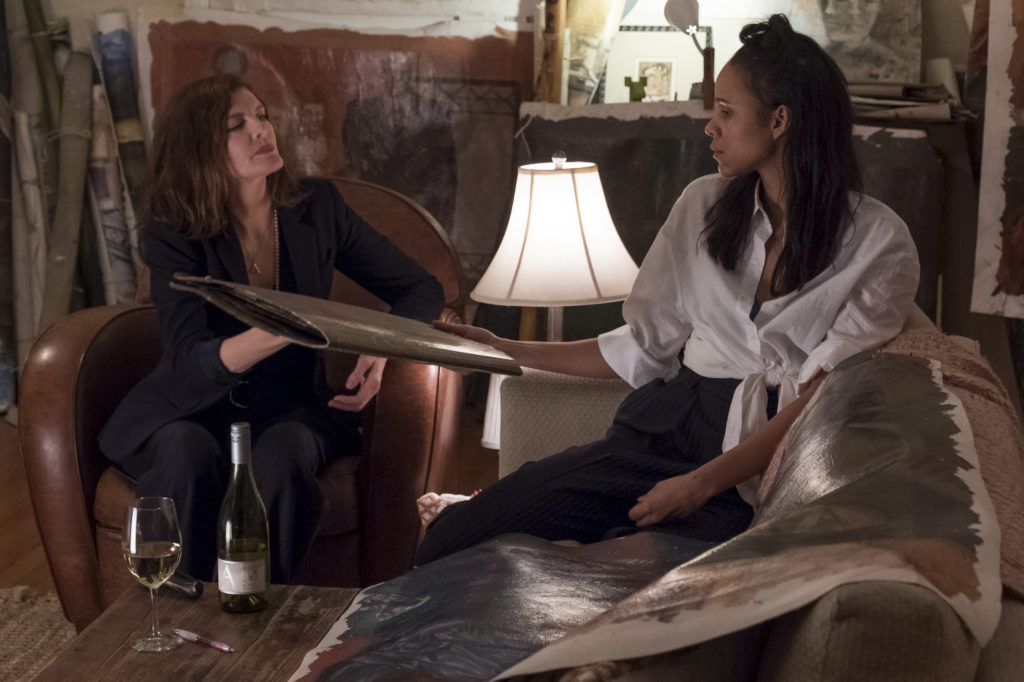 Velvet Buzzsaw will make its premiere at the 2019 Sundance Film Festival on Sunday, Jan 27th and will launch Netflix and in select theaters February 1st.