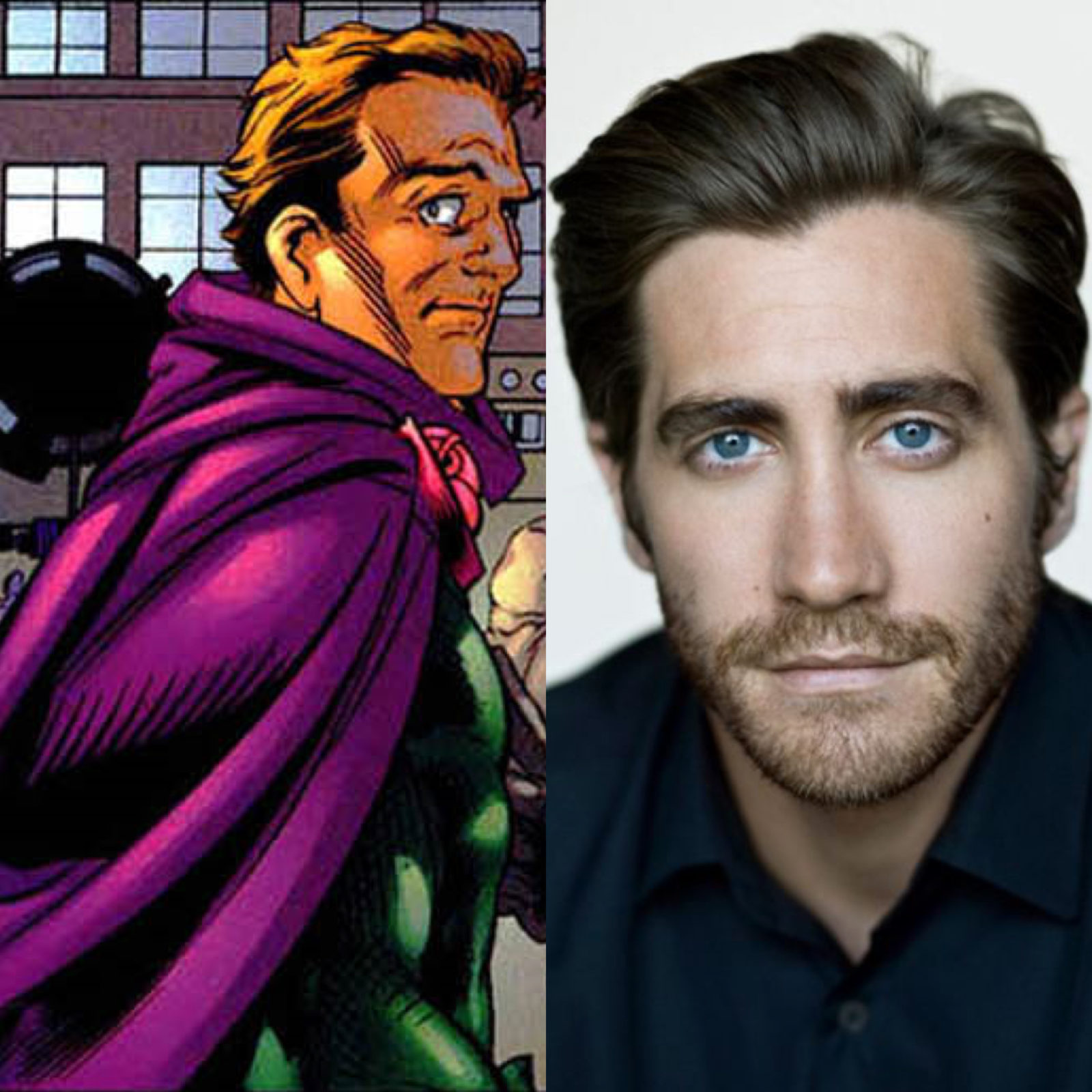 Well according to Sony Pictures — as reported on Deadline — it is so. The actor is in talks to play the infamous arch enemy of Spider-Man Mysterio in the next sequel to Spider-Man Homecoming. If this deal goes through this will be Gyllenhaal’s first comic book movie role and he will star alongside Michael Keaton, who will return as the villainous Vulture. Both Kevin Feige and Amy Pascal will be producing and actor Tom Holland, as well as actresses Zendaya and Marisa Tomei, will return.

So who exactly is Mysterio? Mysterio throughout the decades has gone under several aliases. His first appearance was in The Amazing Spider-Man issue #13 in June 1964. Known as Quentin Beck, was created by Stan Lee and Steve Ditko.  Mysterio is a skilled designer of special effects devices and stage illusions, a master hypnotist and magician and an amateur chemist and roboticist. He uses illusions and other gizmos and gadgets to perform crimes.

This isn’t Gyllenhaal’s first go-round with the Spider-Man franchise. He was on the short list of candidates to play Peter Parker.  Apparently, Sam Raimi had seen the actor starring alongside Jennifer Aniston in The Good Girl, and his interest was piqued about becoming the new Spider-Man.

It looks like being in a Spider-Man movie one way or another may be Jake Gyllenhaal’s calling.  What do you think of him possibly playing the role of Mysterio?