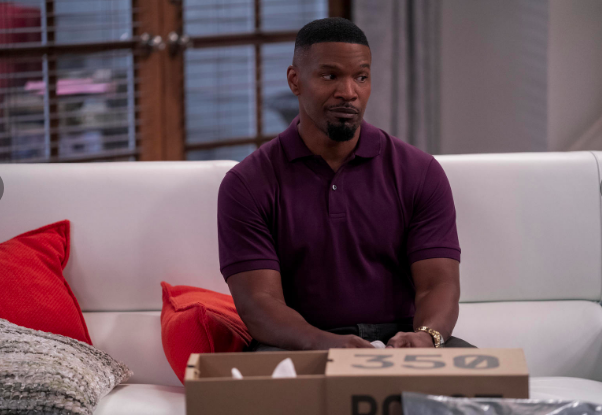 On April 14th, Netflix released Dad Stop Embarrassing Me! which was a sitcom starring Jamie Foxx as the lead role. Here, he plays Brian Dixon, who is a single parent until his teenage daughter moves in with him. Unfortunately for her, he has a habit of embarrassing her no matter what the occasion is.

Interestingly, Dad Stop Embarrassing Me! was also created by Foxx, alongside Jim Patterson. Patterson was the executive producer of Two and a Half Men, so he knows a thing or two about making hit TV shows. Combined with the acting skills and wit of Foxx, you would expect this one to be a hit.

Having said this, the show has been released to mixed reviews. On the one hand, some outlets have brandished it cliché with token characters and forced canned laughter. On the other hand, it is wholesome enough and it is kind of what you’d expect — light entertainment that is suitable for the entire family. It should also be added that sometimes with these shows, you need to watch a few episodes to familiarize yourself with the story. With this said, you may want to watch it yourself to make your own mind up.

This family comedy has 8 episodes which are all available to watch straight away on the Netflix streaming app. As it happens, this isn’t Foxx’s first venture with Netflix either. The superstar was also featured in the 2020 superhero movie, Project Power.

It also stars the likes of Porscha Coleman, Heather Hemmens, and David Alan Grier amongst others who make up the rest of the cast.