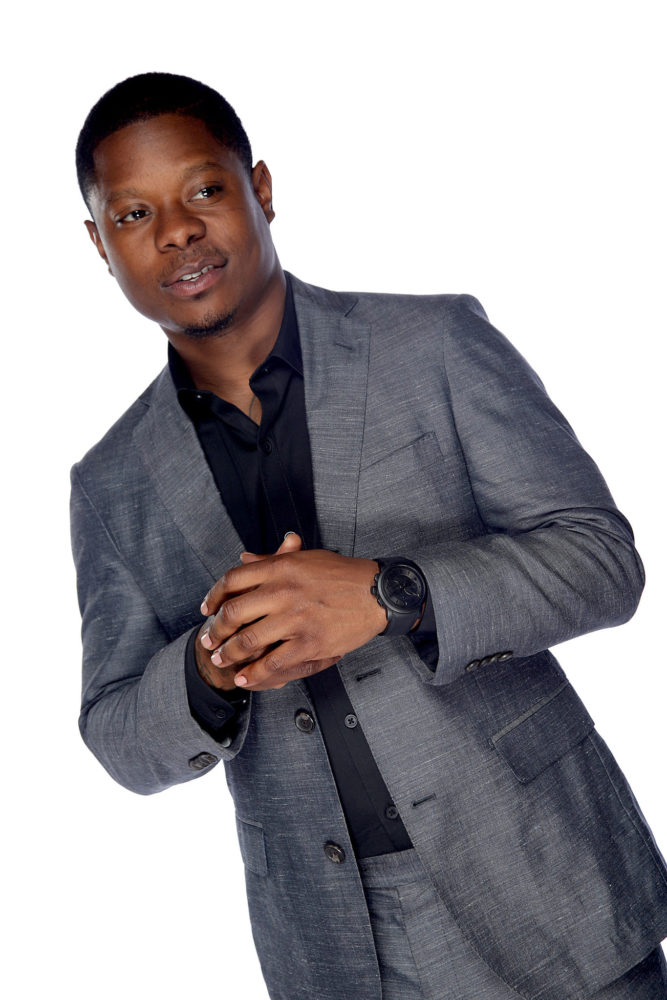 Until this year, Jason Mitchell has been that face you’ve seen as the gangster at the box office: Superfly, Straight Out of Compton, Keanu, and more. However, his range is widening and his roles becoming richer and more complex, showing that Mitchell has the chops to lead in a dramatic role. Last year’s Mudbound and now Tyrel is the start of a string of roles that have Mitchell spreading his artistry outside the typical gangster role to something much more. In Tyrel, he even grabs a writing credit, in a strange transaction that actually worked to help the film authenticate the lead character’s perspective.

BGN spoke with Mitchell about how he got both his role in the film and the acting credit. He also responded to white critics calling the film the next Get Out. We also found out that Mitchell himself has a connection to Jordan Peele’s epic film.

We asked Mitchell how he got involved with the film and got an unexpected story in return.

“Sebastian Silva reached out to me through friends of friends, and he said, ‘I think this could be a decent project for you.’ He said to me, ‘I want you to make it more Black.’

Mitchell went on to explain that Silva, after admitting that obviously, he was not Black, needed help with the dialogue and the other elements of Tyler’s character were correct. He accepted the challenge and soon Silva showed up with the script ready to work. “He flies to my house, “Mitchell told us, “and sleeps on my couch for like a week in New Orleans.” That lengthy sleepover was productive as the two of them tweaked dialogue, some of the characters, and reworked so much of the script that they essentially rewrote it.

In the end, Mitchell got a co-writing credit for Tyrel and landed the lead role. He says that he really wanted to work with Silva because the man didn’t approach him, “I got this movie that’s about being woke and all that.” Instead, the actor says he wanted on the project because Silva, “had a clear vision on what story he wanted to tell…about that moment. A moment. And, that moment just happens to be about a very touchy American problem.”

This is Not Another Get Out

We asked Mitchell what he thought about the critics (who are overwhelmingly white) comparing Tyrel to Get Out. He started by gushing about how flattered he was and then revealing a surprise connection to the latter film. 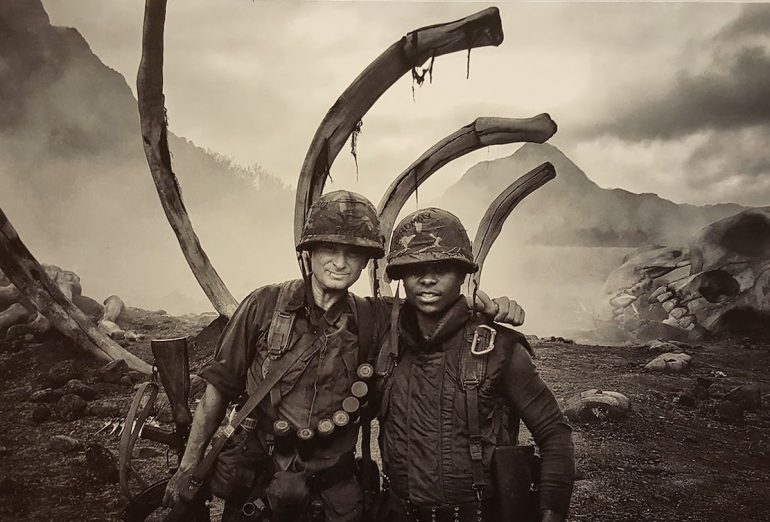 “I take it as a huge compliment! Jordan Peele, when we were doing Keanu together, he offered me the role [of Chris Washington, played by Daniel Kaluuya]. But, I was more focused doing [King Kong: Skull Island]. I went after the money instead of going after the project that basically flattened the world!”

The actor says he has no regrets though. He believes “that everything happens for a reason,” and that Kaluuya was the best for the role. “He bodied that!” Mitchell went on that say, “Jordan is such a genius. So, to even be put in that same category with him, or mentioned in the same sentence… It’s really dope.”

But the comparison between the two films is not that deep. He says that the horror element that Tyrel shares with Get Out is the only thing that makes them similar. “Just waiting for [Tyler] to die — it does have that horror spin to it. But, [the film] is still embedded in a great American problem: they are shutting Black people down but still want to be us. It’s mentioned in the same way [as Get Out], but I do think [Tyrel] is a very different problem that we’re addressing.” 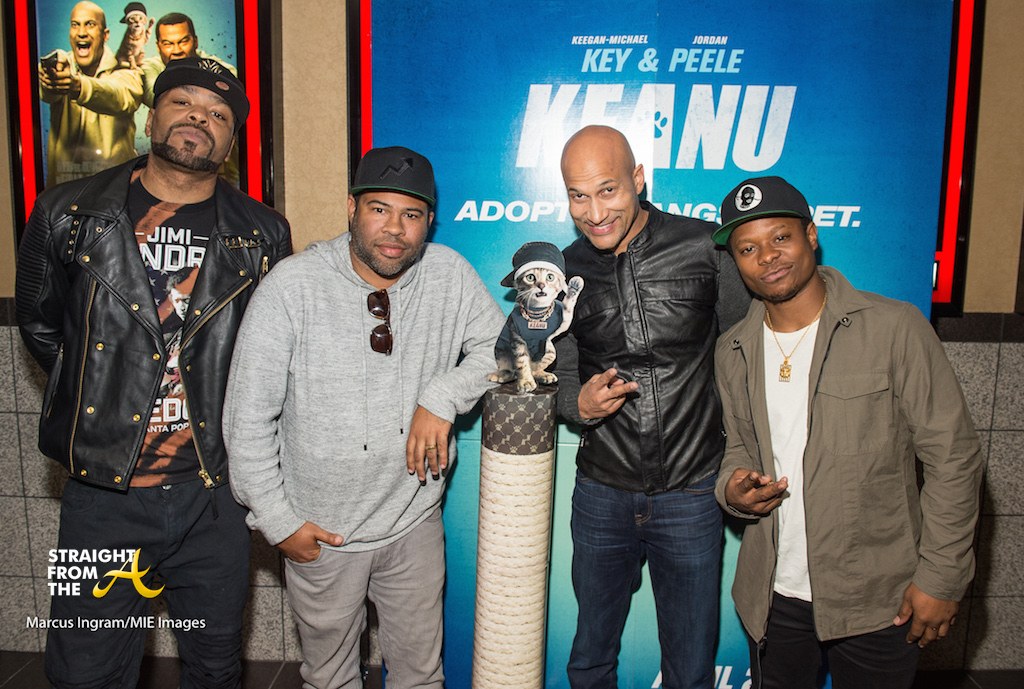 Starting a Dialogue is the Ultimate Goal

Jason Mitchell may sound like an activist to some when they hear what his wish is for the fans watching Tyrel.

“It’s kind of stupid, childish that we as Americans don’t face these problems head-on. Hopefully, films like this will get that dialogue going.”

That dialogue may just come from the horror element in the film. Mitchell believes that the horror of the film will be a feeling that white audiences leave the film with, more so than Black viewers. “It’s scary every day to be a black person. You know, we cry about that all the time, but a lot of people don’t understand that it’s really, ‘I’m scared for my life.’”