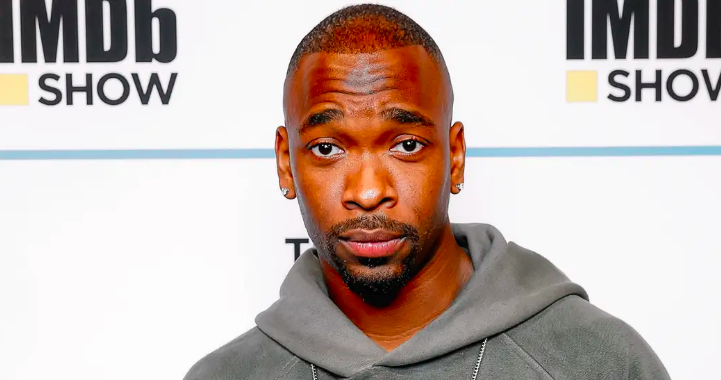 Available on demand August 21st from Vertical Entertainment is the new film How To Fake A War directed by Rudolph Herzog.

When an unexpected outbreak of peace leads to a ceasefire between Russian forces and Georgian rebels, arrogant rock star Harry Hope (Jay Pharoah) fears for the success of his heavily hyped Piece of Peace global charity concert. Desperate, he dispatches his PR consultant, Kate and her naïve intern, Pegg, to create a fake war story – until the concert, at least.

ALSO READ
The Cast of 'Black Panther: Wakanda Forever' Describe Filming Scenes Back on Their First Day of Set