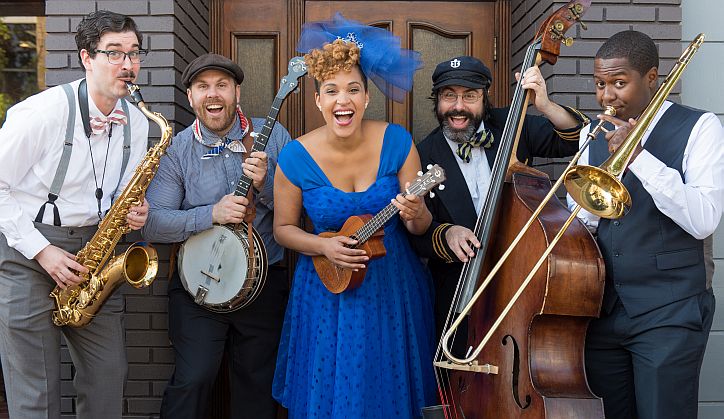 Jazzy Ash makes rootsy music for all ages. Her latest album, Swing Set, is arranged and enhanced for a new generation with 14 classic songs, rhythms, and rhymes representing and celebrating a tradition handed down by African-American children, adults, and musicians from the mid-19th century to the early jazz era. 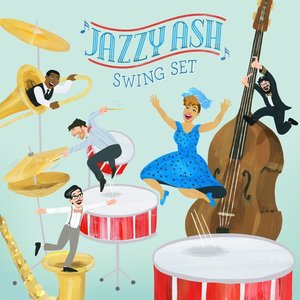 After months of deep research, Jazzy Ash gathered up these time-tested tunes, polishes them up, and presents them to new audience  The songs on Swing Set are interspersed with percussive playground rhymes. Each track is at least 90 years old. Produced by Chris Schlarb at his completely analog studio, these tracks vary from sassy clapping playground rhymes, to soulful lullabies and classic New Orleans melodies, all presented in style by Jazzy Ash and her band with children’s voices sprinkled in to invite listener engagement. Swing Set also features Washington DC-based artist Uncle Devin on “Hambone,” and Sarah Reich (Postmodern Jukebox) on “Ballin’ the Jack.”

“It’s not often we celebrate the work of women, but these songs and games were largely carried along by little girls on the playground. I wanted to convey the grit and soul of that grassroots heritage with this recording,” says Jazzy Ash. See Jazzy Ash and her Leaping Lizards live, including at the Monterey Jazz Festival, and find more news at www.jazzyash.com.

Question 1: What got you interested in making music for children?

Jazzy Ash: I had children of my own! Becoming a parent has a way of causing a person to consider the resources that are available to their child. For me, as a musician, I wanted to make music for my kids that was just for them. Then, as I started teaching music, I started writing songs for students, by request. They would say, “Do you have any songs about monsters?” And if I didn’t, I would write one. It started as a very personal, custom-made process.

Q2: Why is it important for kids to learn about folk and jazz music?

JA: It’s my opinion, that music is the most genuine form of history study. It’s more than learning about a musical genre. Cultural, or “folk” music tells us so much about real people, and how they lived their real lives, and how they felt about the world around them. They say that jazz is a true American art form, and I really believe that. It’s not just for elevators! Jazz is meant to be full of life, and I considered it my calling to breathe new life into the jazz genre, and share that with young audiences.

Q3: How did you go about researching the songs for your new album Swing Set?

JA: I spent a lot of time in record stores, watching documentaries, and talking to experts and culture-bearers. I really should have an honorary degree in ethno-musicology by now! Specifically the Smithsonian Folkways website has become a great resource for me. Much of their archives can be searched online, and you even view the PDF versions of the liner notes from these very old recordings.

Q4: That sounds pretty nerdy. What cool things did you discover as you learned the history of these songs?

JA: It’s interesting to see how these songs have changed over time, because they were passed down orally, for the most part. And the changes aren’t just linear historical changes; you can see migrational and regional changes too. For example, take the song “Miss Mary Mack.” It started out as kind of a dark song about death and funerals. Then, children started singing it on playgrounds, making the lyrics more playful over time. Okay, so, recently I sang it at a conference, and someone came up to me after the workshop. She said she grew up in a rural area. 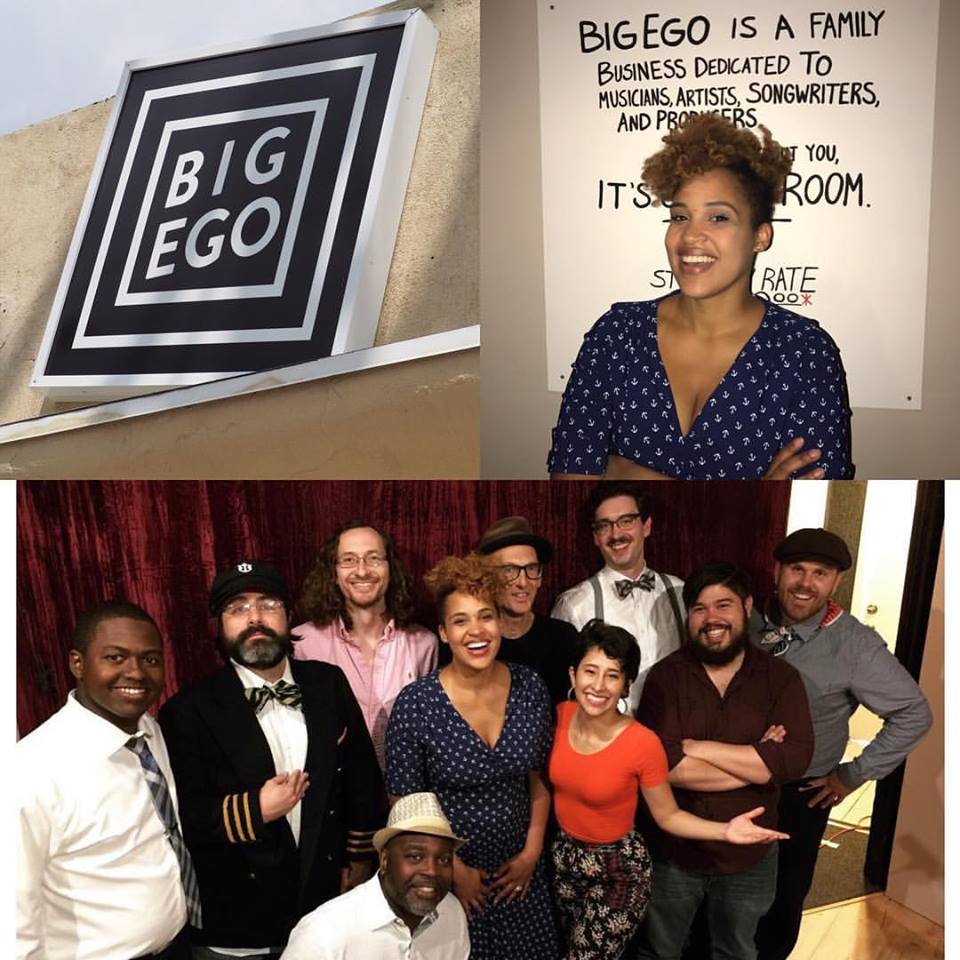 Q5: Do you think kids look to you as a role model — and how does that affect your work?

JA: Yes they do, and that was really intimidating at first. I literally have children say to me all the time, “You’re my role model. I want to be just like you when I grow up.” It’s a lot of pressure. But I’m also encouraged that young people leave my concert feeling unstoppable — because that’s the whole point! It causes me to be even more careful about making sure that the historical content in my shows is accurate (because they’re really listening!) and I make certain to include interactive, uplifting, inspiring content.

Q6: What are some of your challenges in combining motherhood with your touring musical career?

There is definitely still a stigma about a mother who works full time, let alone travels for work. So, socially it can be kind of hard. Internally, my husband also travels for work, so we’re just a “family on the move” and our kids have gotten used to it. We’ve gotten into a rhythm. It helps that our boys are pre-teens now, and they’re a lot more self-sufficient. Our intense travel schedules just make family movie nights even more special.