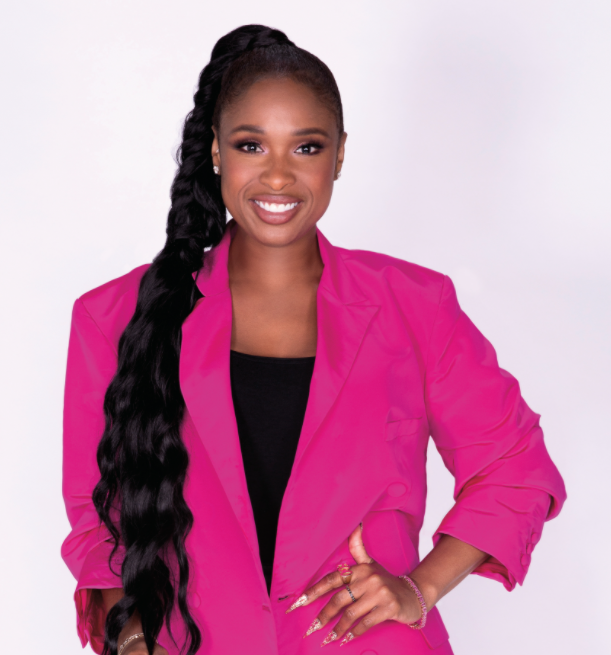 Joining Fox Television Stations for the one-hour daytime talk show launch is Hearst Television, along with additional station groups representing more than 60% of the country.

“I have experienced so much in my life — I’ve seen the highest of the highs, the lowest of the lows, and just about everything in between, but as my mother always told me, ‘Once you think you’ve seen it all, just keep on living,’” Hudson said. “People from around the world have been a part of my journey from the beginning — 20 years ago — and I’m so ready to join their journey as we sit down and talk about the things that inspire and move us all. I have always loved people, and I cannot wait to connect on a deeper level and let audiences see the different sides of who I am, the human being, in return. And I couldn’t be more thrilled to do it alongside this incredible team. We’re about to have a lot of fun and shake things up a little bit!”

“I knew that Jennifer was a force to be reckoned with from the moment I met her nearly 20 years ago,” said Darnell. “From her Grammy-winning career in music to her Oscar-winning acting career, Jennifer’s amazing talent, big heart, and authenticity shine through in everything she does. I am thrilled to be working with her in this new role. She’s a natural, and I know audiences will embrace her in their homes every day.”

“Daytime has found its Dreamgirl. We are excited to bring Jennifer Hudson to FOX, Hearst, and all our broadcast station partners this fall,” said Decker. “Warner Bros. stands as the cornerstone between A-List talent and top-tier stations, building successful brands that drive audiences.” Chi added, “As the syndication business continues to go through a major sea change, we need power players to reenergize talk shows, and Jennifer Hudson is just that.”