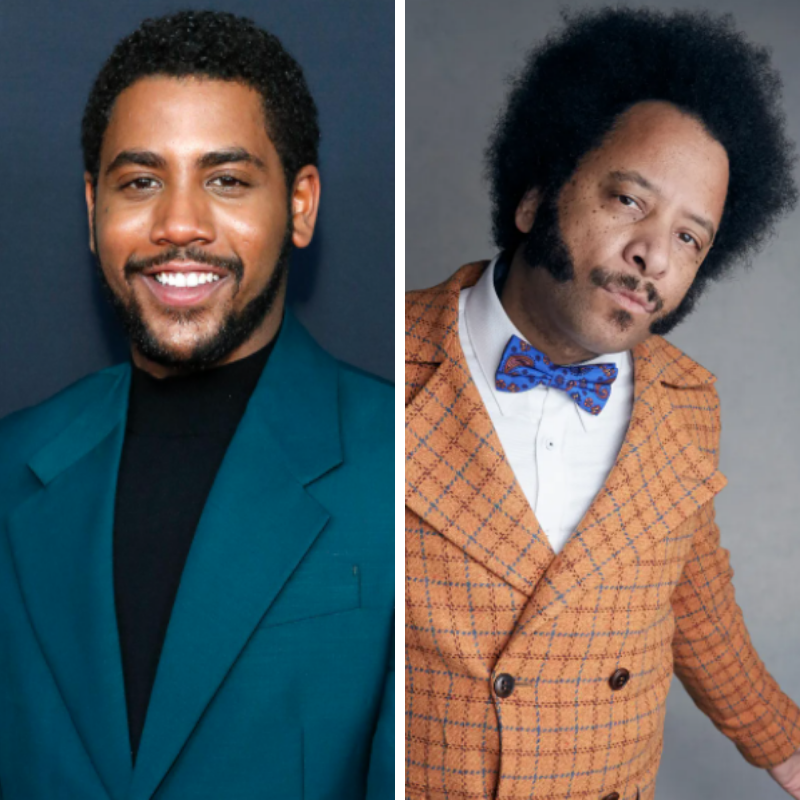 Award-winning actor Jharrel Jerome best known for his riveting performance in When They See Us is slated to appear in the dark absurdist comedy I’m a Virgo from Sorry To Bother You writer-director Boots Riley.

According to Deadline, Jerome is leading the cast of the half-hour series, which is a co-production between The Morning Show producer Media Res and Amazon Studios.

The show is an absurdist, coming-of-age joyride about a 13-foot-tall Black man who lives in Oakland, CA.

Created and written by Riley, it marks The Coup frontman’s first project since Sorry to Bother You. He will also exec produce along with Media Res founder Michael Ellenberg, Little America’s Tze Chun and Jerome.

“I’m thrilled to be working with Amazon on this project,” said Riley. “This show will either have me lauded or banned, and as such, I have demanded payment up front.”

“I’m a Virgo is refreshingly original, and there’s nothing else like it on television,” added Albert Cheng, COO and Co-Head of Television at Amazon Studios. “No one is quite like Boots, and we’re so excited to be working with him and Jharrel on this fantastical, funny, and utterly unique new series. We can’t wait for our Prime Video customers to see it.”

Review: Let’s Talk About Jharrel Jerome’s Performance in ‘When They See Us’