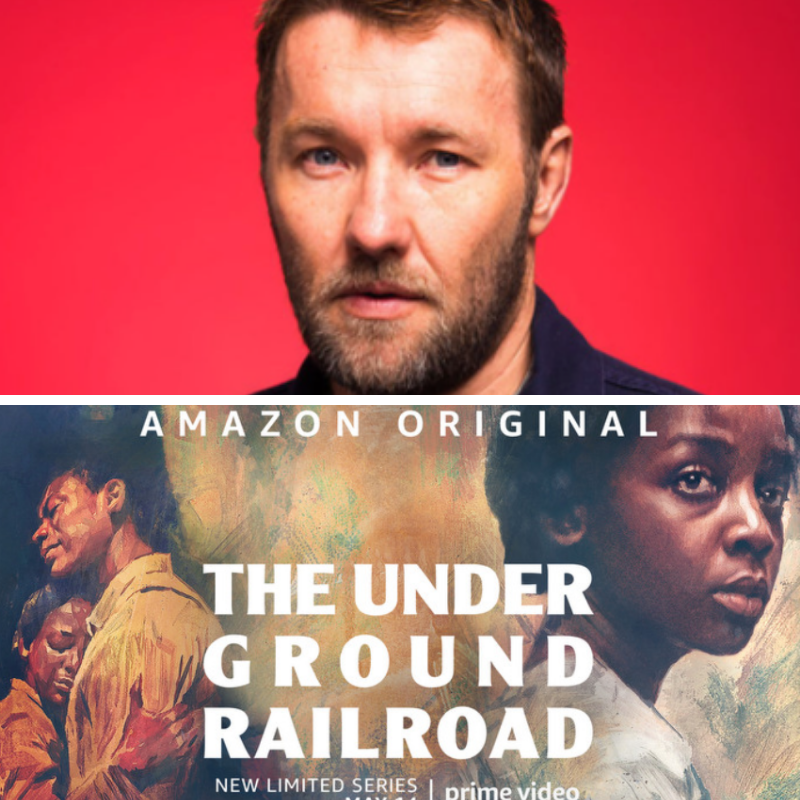 The Underground Railroad will premiere on May 14 exclusively on Prime Video.