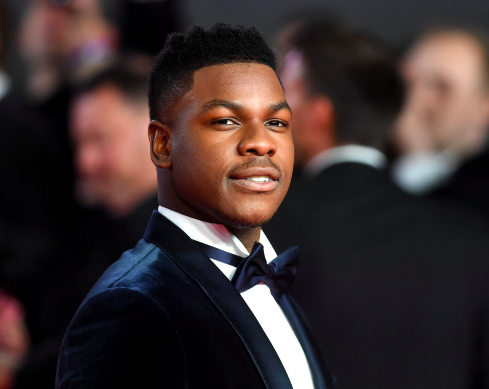 John Boyega has officially departed from his role as an ambassador from Jo Malone London.

The controversial departure stems from the company’s decision to replace a Black person in a commercial Boyega wrote. Additionally, the former company leader Jo Malone spoke out against the company, condemning their positions.

“I am so horrified and disgusted about what has been done to John,” Malone said today on UK’s ITV program, Lorraine. “How dare somebody treat him [like that], and he finds out he is replaced on social media? They never spoke to him. That for me is utterly despicable and is disgusting.”

Malone founded the company before its eventual retail in 1999 to Estee Lauder. She further stated: “From a personal level, I feel heartbroken by this and I don’t know where to turn. This has gone global and my name has been associated. It’s been done in my name but also people think it’s me. If I’d have been standing in those shoes I promise you, John, this wouldn’t have happened.”

Boyego wrote and directed the commercial, originally starring a Black actor. When the commercial reached overseas, the original actor was substituted by Chinese actor Liu Hoaran.

“Their decision to replace my campaign in China by using my concepts and substituting a local brand ambassador for me, without either my consent or prior notice, was wrong,” tweeted Boyega. “The film celebrated my personal story – showcasing my hometown, including my friend and featuring my family.”

The company issued an apology to Boyega: “We deeply apologize for what, on our end, was a mistake in the local execution of the John Boyega campaign,” according to Hollywood Reporter. “John is a tremendous artist with great personal vision and direction. The concept for the film was based on John’s personal experiences and should not have been replicated.”

Although the company almost immediately removed the local version of the commercial, the damage was done and their star resigned.

“It’s back to back but I assure you this will be dealt with swiftly. I don’t have time for nonsense. We press on and strong. Stay blessed people,” Boyega explained.

It’s unfortunate how Boyega was treated in this matter. We salute you for your continued activism and willingness to stand up for what’s right. It’s comforting to see this king be a hero on and off-screen. Fans can support him in the near future with several upcoming projects in the form of Borderland, Rebel Ridge, They Cloud Tyrone, and Naked Singularity.