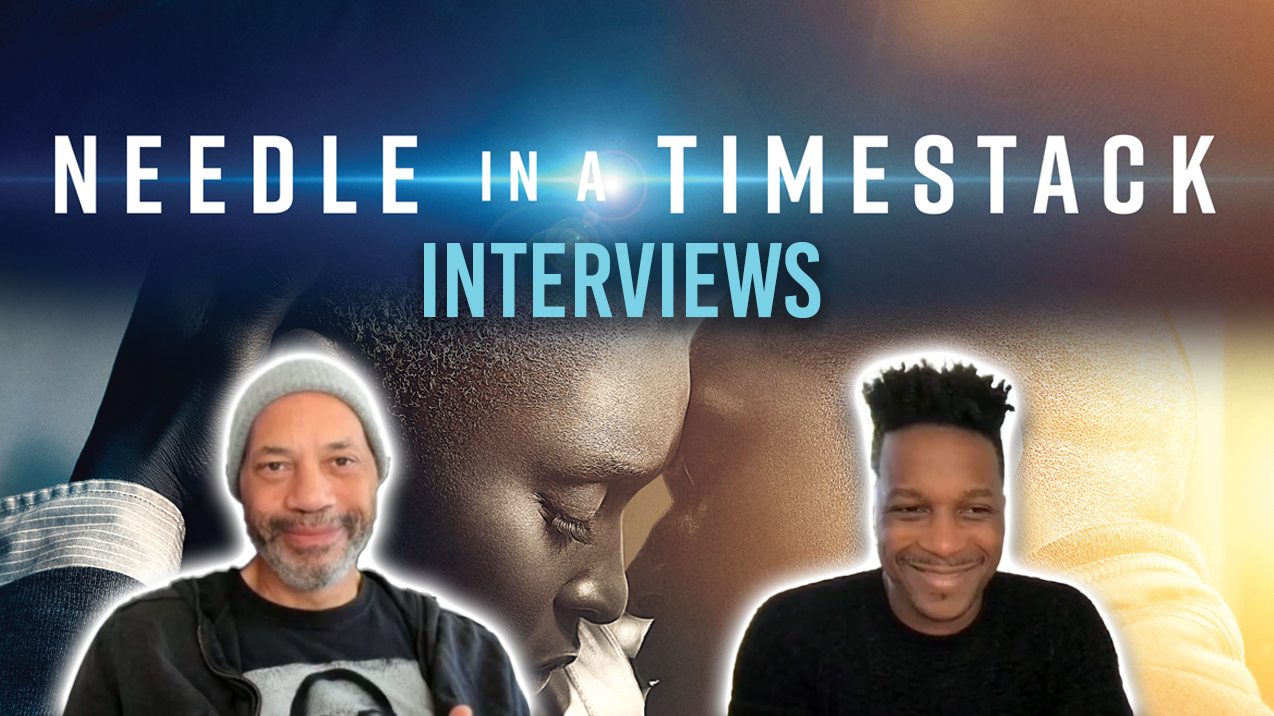 BGN interviews director John Ridley and actor and singer Leslie Odom Jr. for the Lionsgate film Needle in a Timestack.

If love takes the form of a circle, what lines would you cross to be with your soul mate? In this gripping, near-future love story directed by Oscar® winner John Ridley, Nick and Janine (Oscar® nominees Odom and Cynthia Erivo) live in marital bliss, until Janine’s ex-husband (Orlando Bloom) warps time to try to tear them apart using Nick’s college girlfriend (Freida Pinto). As Nick’s memories and reality disappear, he must decide what he’s willing to sacrifice in order to hold on to — or let go of — everything he loves. Can love endure in a future where time is fluid and all of life may be just an illusion?

Needle in a Timestack premieres digitally, on demand, and in limited theatrical release October 15 and on Blu-Ray and DVD October 19.