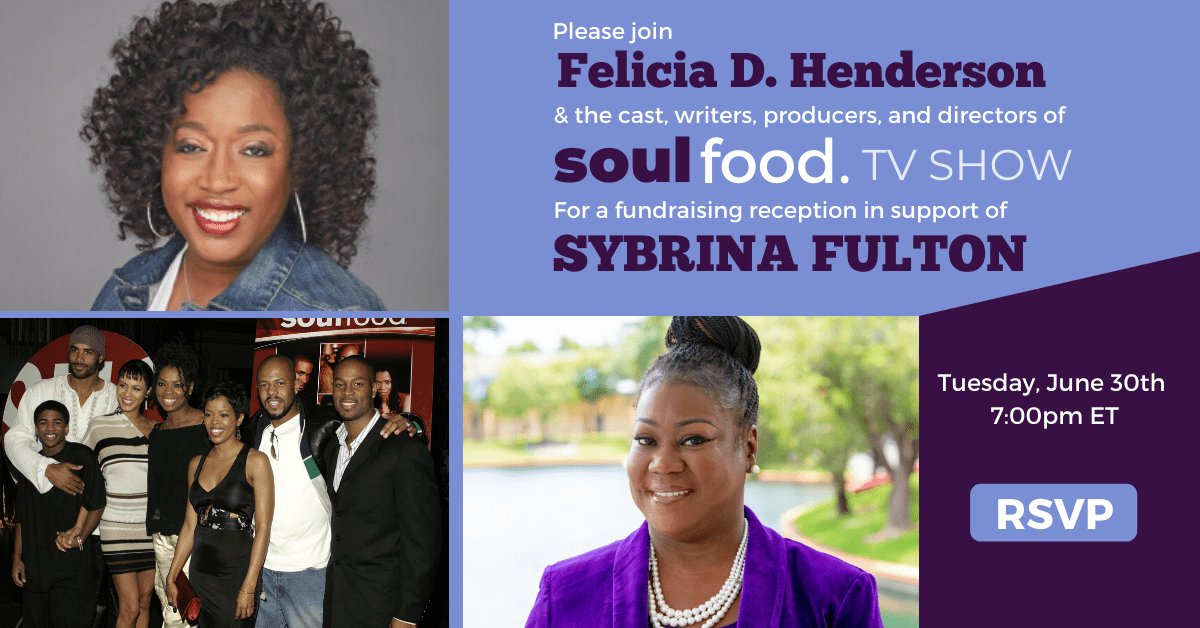 Writer and TV producer Felicia D. Henderson has decided to turn her art into activism.

She is teaching a free drama writing and career preparedness course to Black and Brown writers/students to assist them in creating work, resumes, and writing programs applications that are on par with that of their mainstream peers. For her, it is a matter of access to knowledge and she will be that access.

As we all struggled to adjust to living in a world with a deadly pandemic, we were assaulted with another round of murders of Black people by law enforcement officers.  Henderson has decided to take the weight of her anger and sadness by figuring out how to become part of the solution.  Through these efforts, she is also registering first-time voters and making donations to pivotal local campaigns around the country.

Henderson is also celebrating the 20th anniversary of the premiere of Soul Food by hosting an awareness and activation fundraising campaign for Sybrina Fulton (Trayvon Martin’s mother), who is running for Miami-Dade County Commissioner. 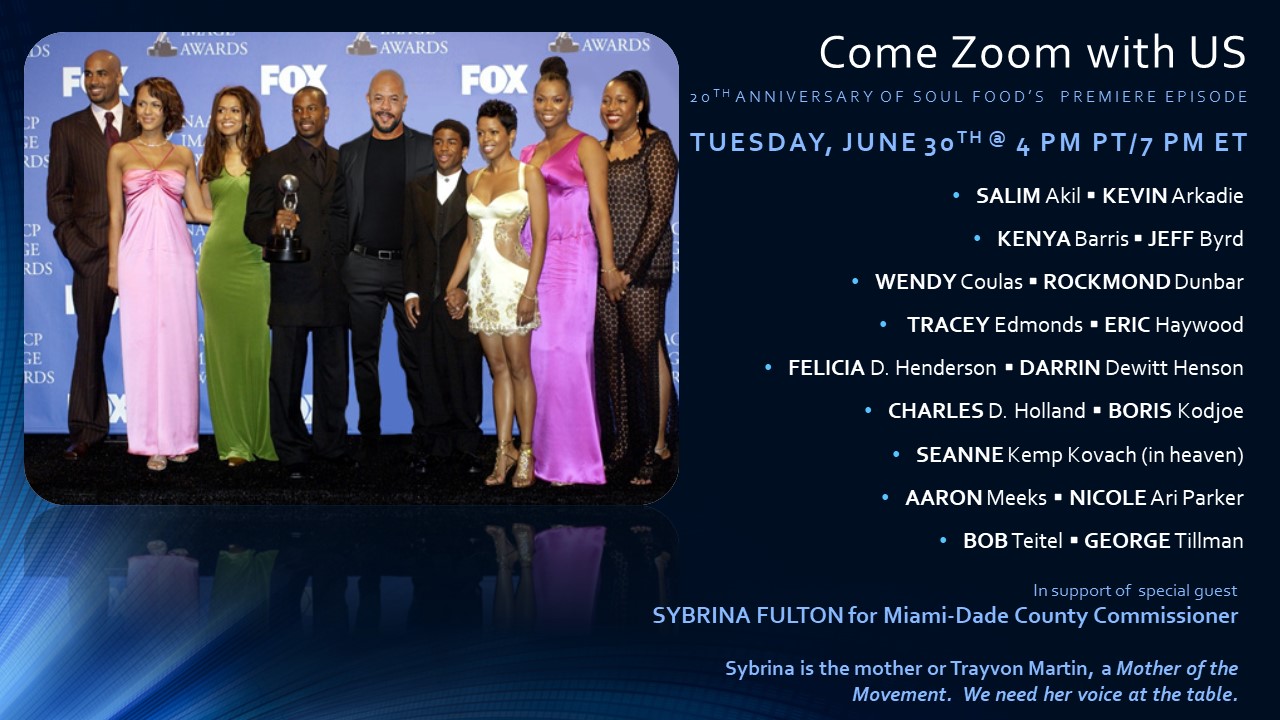 On June 28, 2000, Soul Food premiered on Showtime. Its representation of the African American family changed the television landscape. As artists and activists, the writers, producers, directors, and cast are celebrating our 20th Anniversary with political action.

You can be a part of this experience at 4 pm PT/7 pm ET on Tuesday, June 30th for an Activism & Awareness virtual fundraiser for Sybrina Fulton, through Henderson’s support of The Mothers of the Movement.

Sybrina’s legislative priorities will be focused on gun safety, economic development, and affordable housing. Sybrina will also be a champion for justice at the voting booth, protecting suffrage within a community where it has been tested – and in many cases unjustly stripped away during the 2018 election cycle. She believes that working together towards a common goal is the best way to solve problems. With her record of tackling tough issues, close relationship with her community, and proven leadership; Sybrina Fulton is uniquely prepared to serve her constituents in Miami Dade County Commission District 1. Her candidacy and election will inspire Americans like her who want to run for office to serve their communities & families but have not seen enough leadership that resembles them or understands their plight.

Sybrina Fulton is dedicating her life to transforming family tragedy into social change. Since the death of her 17-year-old son, Trayvon Martin, during the violent confrontation in 2012, Fulton has become an inspiring spokesperson for parents and concerned citizens across the country. Her book co-authored with Tracy Martin, Rest in Power: The Enduring Life of Trayvon Martin, shares the intimate story of a tragically foreshortened life and the rise of a movement that awoke a nation’s conscience.

Immediately following the reception with Sybrina, there will be a Q&A panel with the cast of the show, moderated by Felicia D. Henderson.  You can also make a donation to Sybrina’s campaign using the Giving & RSVP Link:

For those on social media you can use the tags #SoulFood20 #ImWithSybrinaFulton #GoodForTheSoul and tag @FeliciaDHen1.