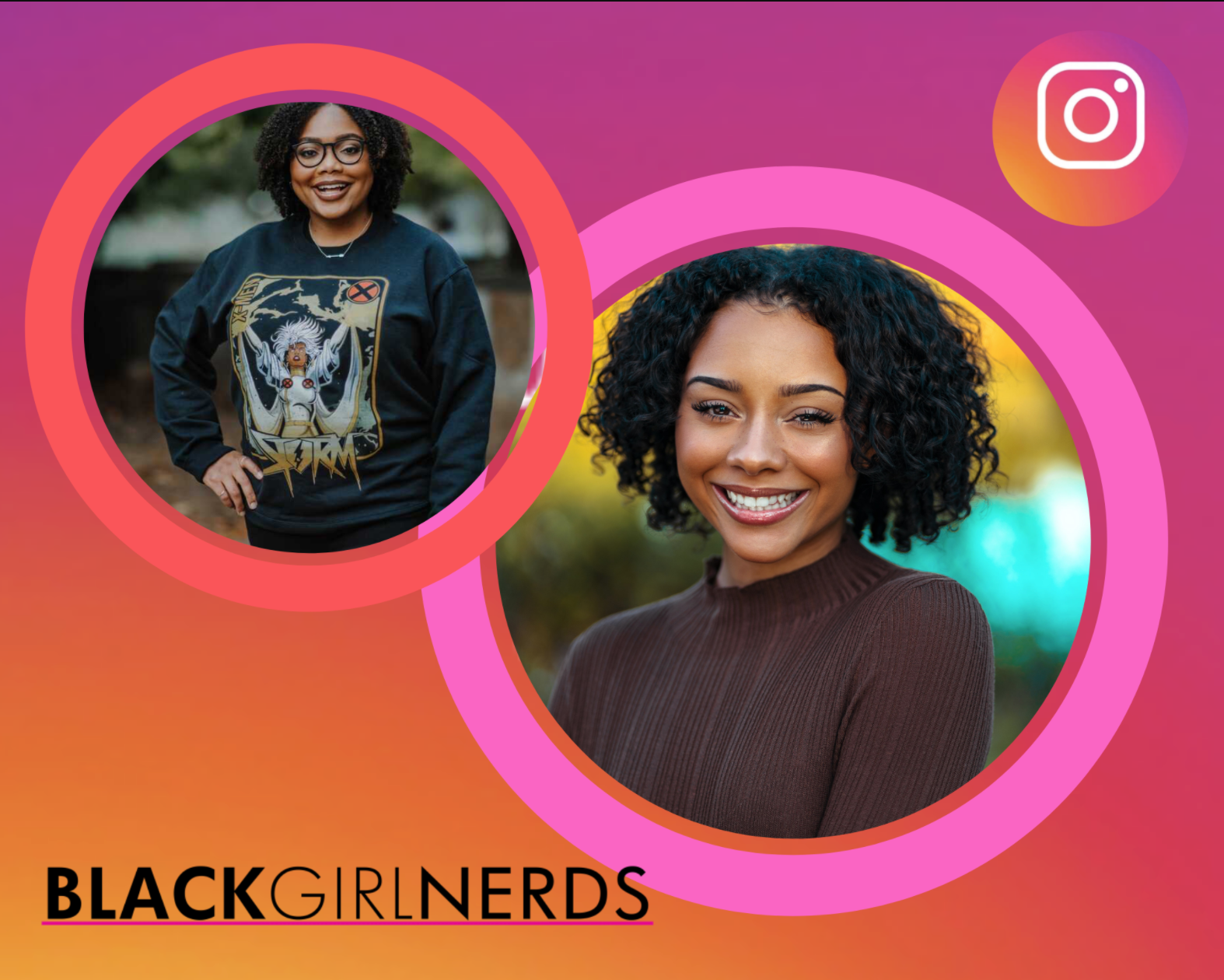 Alix Lapri stars as Effie in the final season of Starz’s hit show Power and reprises her role in the spinoff series Ghost also for Starz. She plays Tariq’s partner and then eventual love interest when it’s revealed she’s actually a mole in his operation. Previously, she appeared in the Gerard Butler film Den of Thieves for STX and was recurring on Reed Between Lines for BET. She also had roles in ABC’s Red Band Society and D.J. Caruso’s Standing Up.

Michael Rainey Jr. on Growing up on the Set of ‘Power’