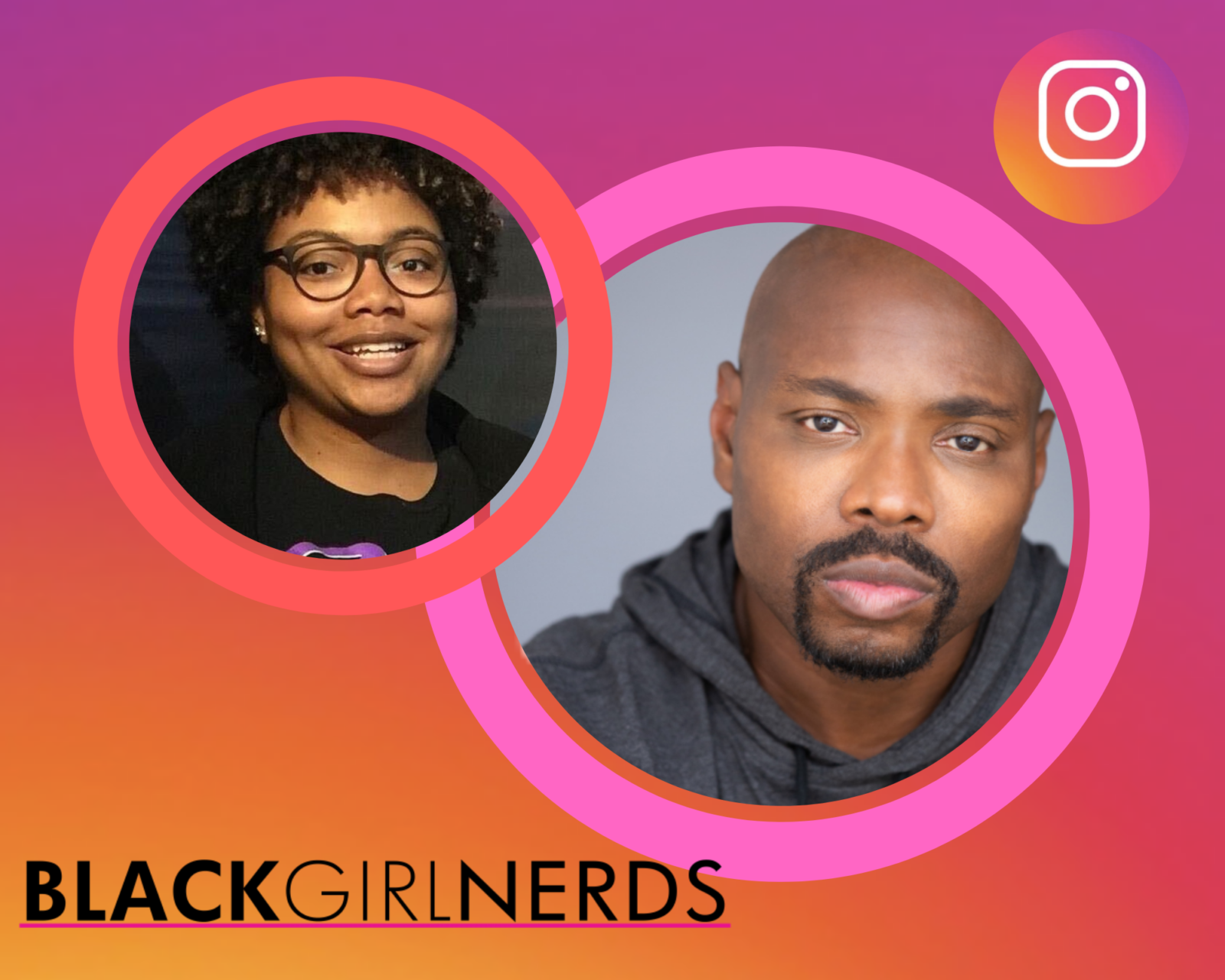 When Page isn’t acting he is equally devoted to another passion of his, rap music. His latest and third studio album, “Page”, features production by Grammy award-winning Aftermath producer Focus, Mic West, and guest artists Method Man, Elzhi, Xzibit, Ali Caldwell, Lonny Bereal, and Chief Wakil. His music filters the global health crisis and socio-political injustices of the last year through the lens of his personal life while celebrating the resilience of Black and Brown people during these recently trying times as he looks towards the future. The striking album cover for “PAGE” is a portrait of the artist made from a collage of pictures of people who have died at the hands of police brutality.

Page is well known for his starring role in Warner Bros summer blockbuster, The Meg, opposite Jason Statham. He is also best known for portraying Radon Randell in the Spike sports comedy series, Blue Mountain State, and U-Turn in the Showtime series, Weeds. He landed his first role as Roger on CBS’s The Kennedys by sneaking into Sony’s studios as a messenger and delivered his headshot and resume. He also portrayed Alfre Woodard’s son on Desperate Housewives.

Interviewing the Cast of ‘The Upshaws’: They’re Just Like Our Family