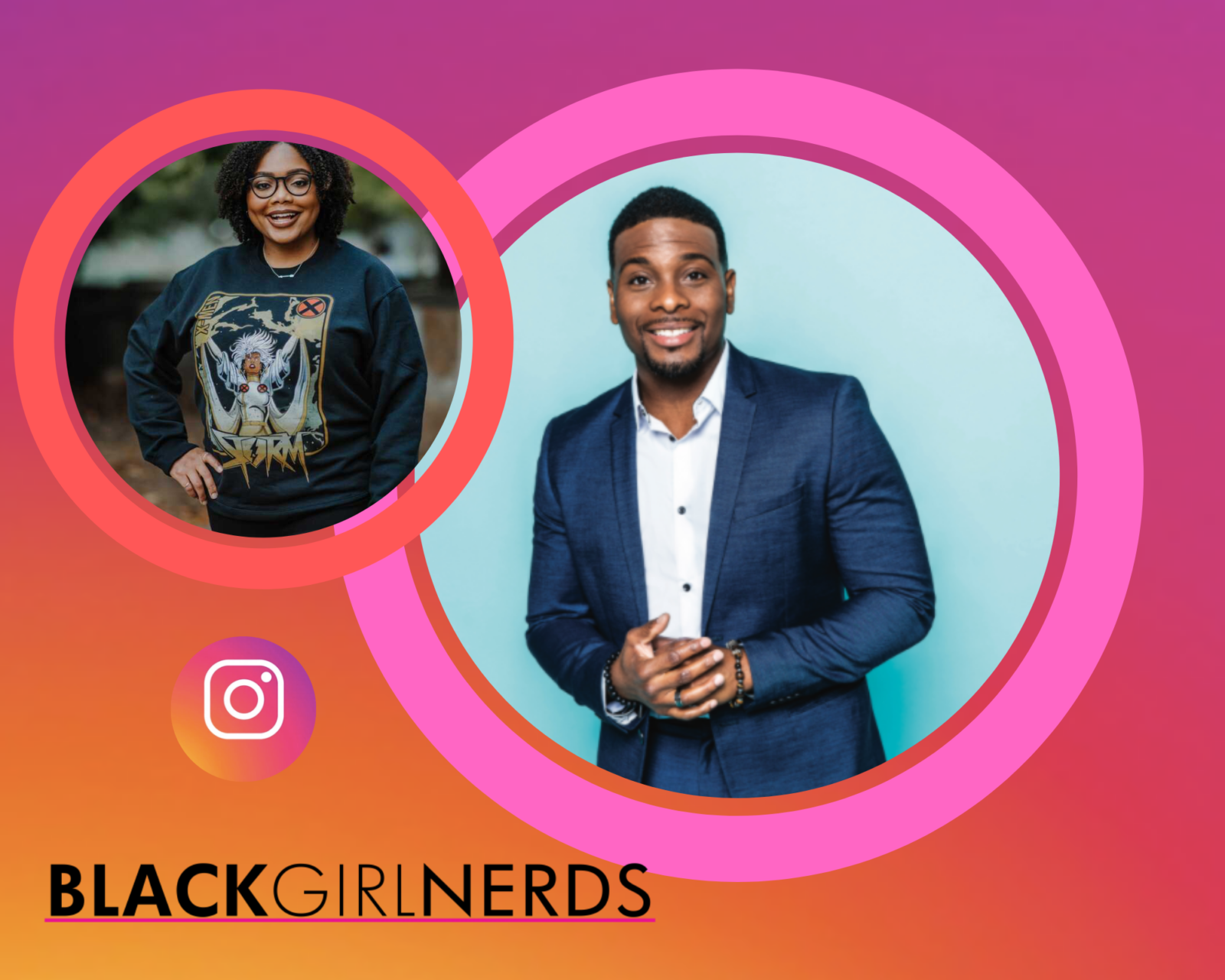 Currently, Mitchell is executive producing and appearing in the new iteration of the beloved Nickelodeon series All That, bringing him full circle to the original award-winning show that was his big break. All That was Nickelodeon’s longest-running live-action series, with 171 episodes across ten seasons from 1994 to 2005. The franchise paved the way for a number of successful spin-offs, including Kenan & Kel, The Amanda Show, The Nick Cannon Show, and the feature-length film Good Burger, all of which cemented Mitchell’s impact on pop culture.

Additionally, Mitchell hosts the heartwarming TV series Tails of Valor, which looks at true stories of service animals working to change people’s lives, and the educational program Best Friends Furever, which reveals the true stories of dogs who are best pals not only with humans but with a variety of different animal species. Both shows air on CBS Saturday mornings. He also recently starred as Double G, an impulsive and unpredictable billionaire rapper, on Game Shakers and serves as a co-host on MTV’s Deliciousness, a spinoff of Ridiculousness that showcases various funny food-themed videos from the Internet. The show was just renewed for a third season.

As a youth pastor, Mitchell speaks to youth on a weekly basis across the country, encouraging them to love God and follow their dreams. Mitchell is also the spokesperson for The National College Resources Foundation, which provides scholarships for students to attend HBCU’s throughout the year.

Mitchell’s book Blessed Mode is currently on sale in bookstores.