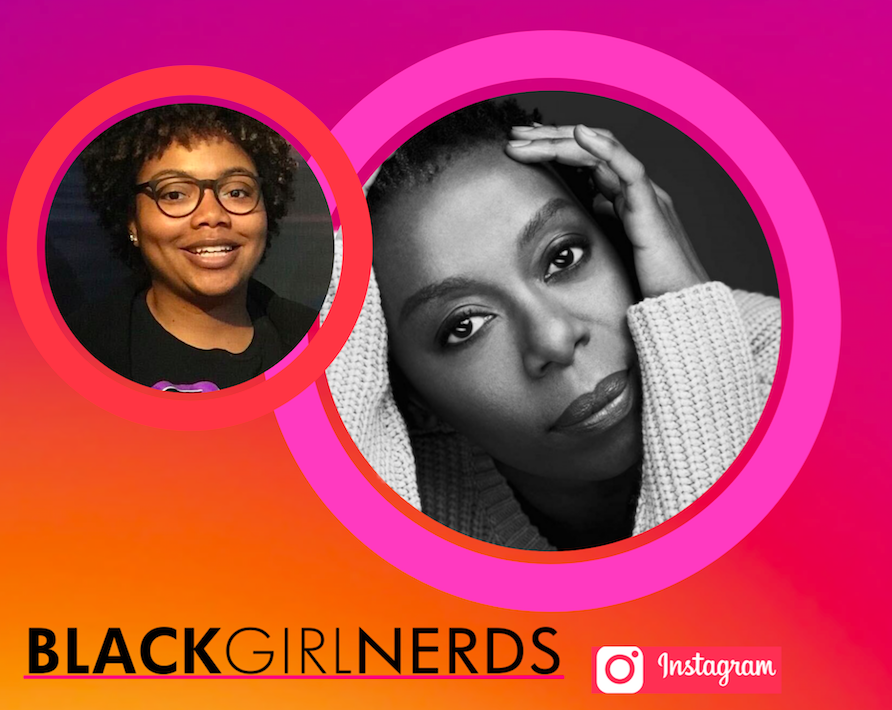 Noma is a two-time Olivier Award-winning actor for Raisin In The Sun and Harry Potter and The Cursed Child. For the latter performance, in which she starred as Hermoine Granger, she also received a Tony nomination. Noma recently wrapped production on a Peter Hedges film during quarantine.

She will next start production on HBO Max’s Made For Love and will star in the upcoming The Little Mermaid movie. She had a small role in Normal People, playing Paul Mescal’s therapist and was in Mary Poppins Returns.