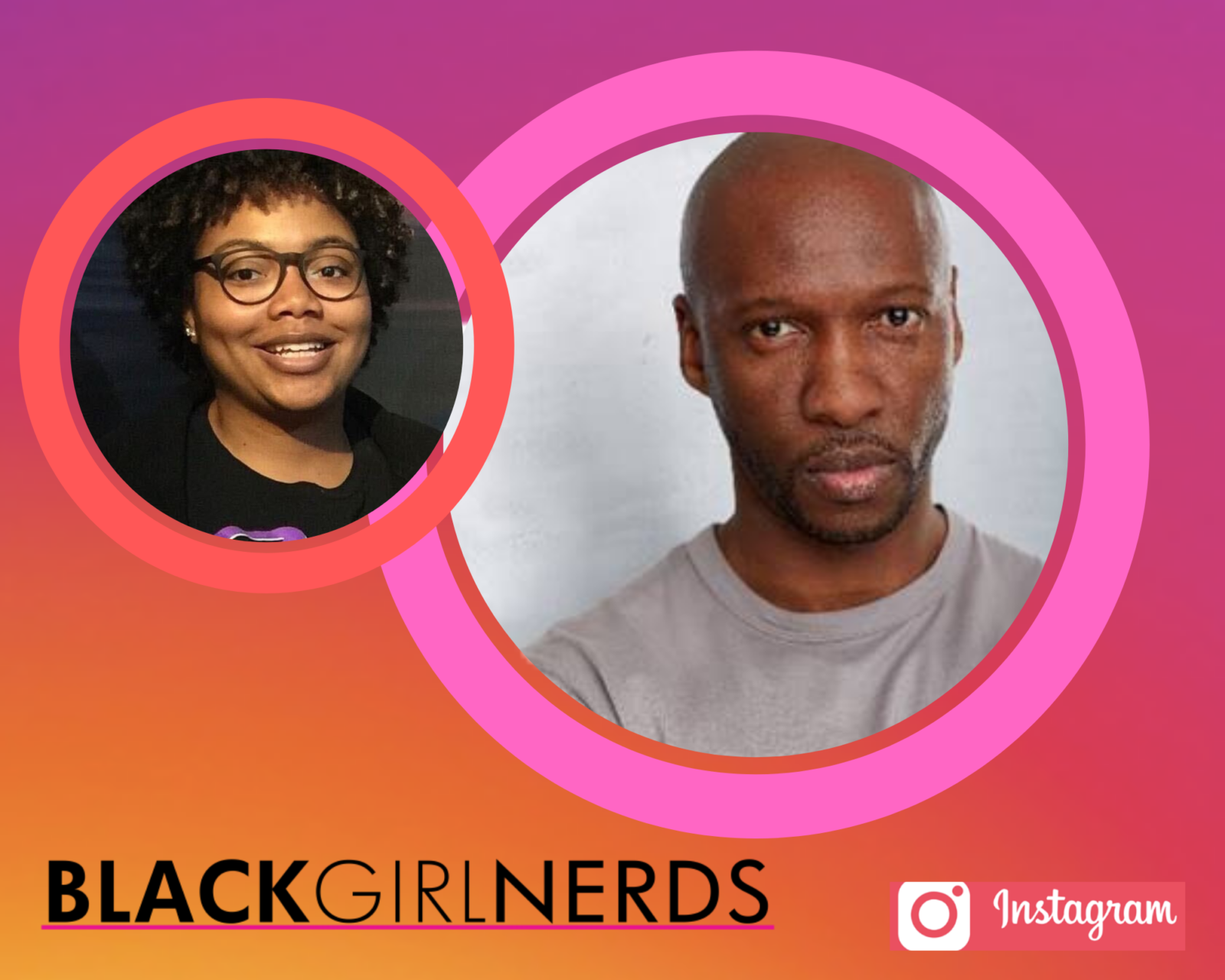 Most recognized from his previous roles in This Is Us, Bosch, and The Rookie, Reggie now stars in the lead role of ‘Sgt. Lawrence Sims’ in Call of Duty: Black Ops Cold War. In this new game, Reggie plays one of only two actors whose likeness and voice are used as a character.

Reggie is also making waves as a Host of the Brothas On Football Podcast (covering football from a Black man’s perspective), and as the recent Co-Founder of The Valley Of Change non-profit organization (created in response to the BLM Movement and focused on community outreach for real, systemic change).

Outside of the spotlight, Reggie recently Co-Founded the San Fernando Valley-based non-profit organization The Valley Of Change along with Latora Green – in reaction to the Black Lives Matter Movement and civil unrest surrounding the killings of George Floyd and Breonna Taylor. The non-profit strives to accelerate social change and sustainably construct a fair, equitable society by advocating for policy solutions, community representation, widespread education, and narrative change.

Reggie is originally from San Jose, CA and has always had a passion for acting and athletics. He began his young acting career in theater productions and eventually went on to play collegiate football as a Wide Receiver until a torn ACL ended his career at 21-years old. No longer able to pursue football, he moved to LA to fully commit to acting. His first ‘Hollywood’ job was a doorman at the world-famous The Comedy Store, where he eventually earned his stripes performing stand up with the likes of Dave Chappelle and Dane Cook.

He has since booked numerous TV roles on popular shows such as ABC Family’s Lincoln Heights (co-starring opposite the late Chadwick Boseman), Amazon’s Bosch, NBC’s This Is Us, and ABC’s The Rookie. Reggie currently resides in Los Angeles with his wife and children.