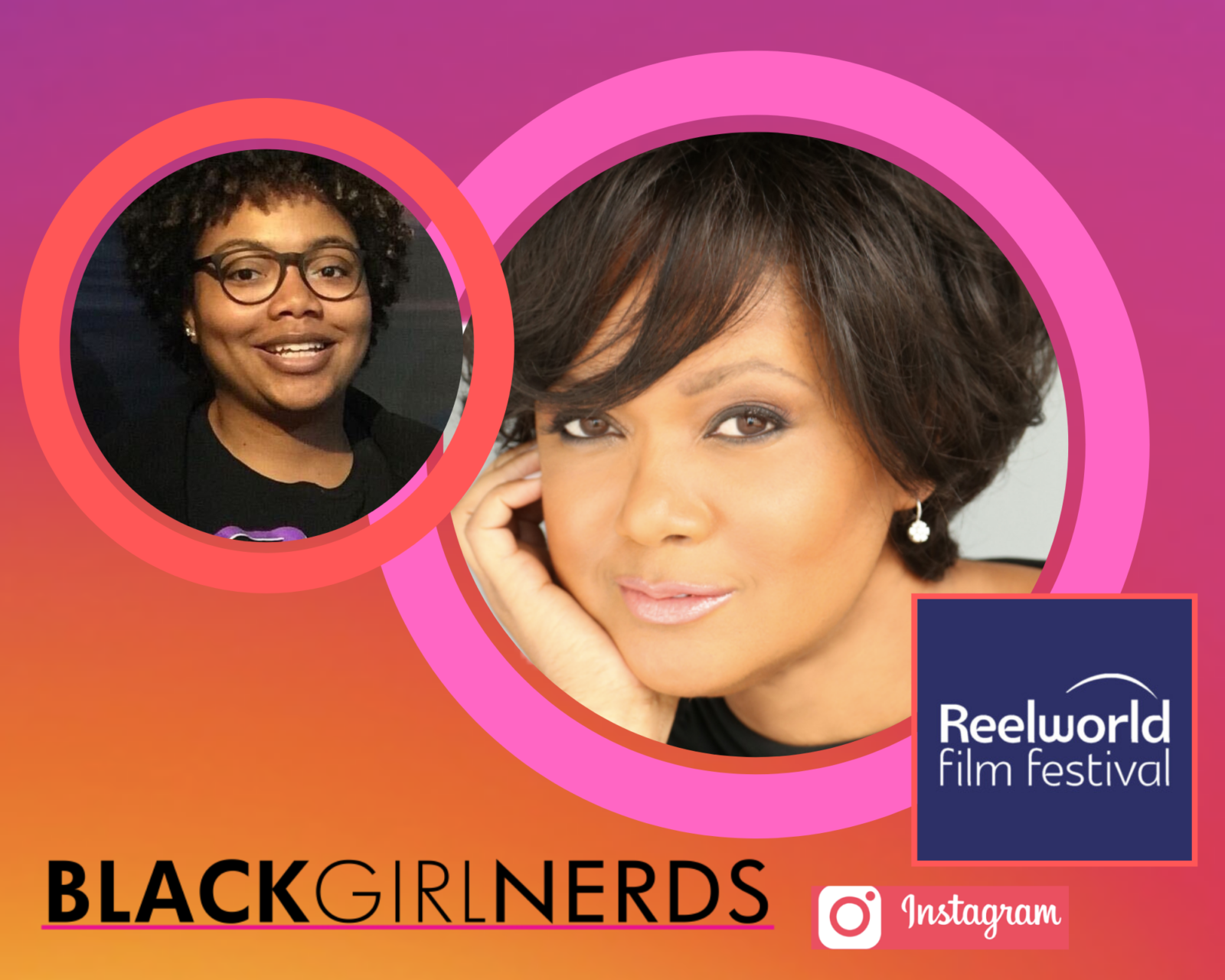 Best known for her work on the long-running CBS daytime soap series The Young and the Restless, Tonya played the character Dr. Olivia Barber Winters from 1990 to 2011.

The two time Emmy nominated and two time NAACP Image winner, actress and producer Tonya Williams has had one single vision in her over 40-year career in the entertainment industry: to create more access for Canadian People of Color and fight to eliminate the harmful stereotypes perpetuated by the film and TV industry. Tonya believes that the media industry is the most powerful instrument for positive change on our planet. Key to that positive change is using our stories to build a more harmonious world by portraying Black, Indigenous, Asian, South Asian, Middle Eastern, and other people of color as the nuanced, evolved human beings they are and not the negative stereotypes we too often see on our screens.

Tonya knows only too well how challenging it can be for Black talent in Canada. At the height of her successful acting career in Los Angeles, Tonya leveraged her platform to create an initiative she hoped would have long-lasting effects on the Canadian industry. In 2001, Reelworld Film Festival celebrated its inaugural launch, and in 2002, Reelworld Screen Institute. As Executive Director of these two organizations, Tonya has been able to bring much-needed attention to Black, Indigenous, and People of Color Canadian talent and their work, provide professional development and act as an advocate for changes in government and broadcasting funding and policies. Today, Reelworld is a home for racially diverse Canadians and the oldest national organization of its kind dedicated exclusively to racially diverse Canadians. It is where authentic voices of racially diverse people can be heard and their stories used to create socially impactful change.