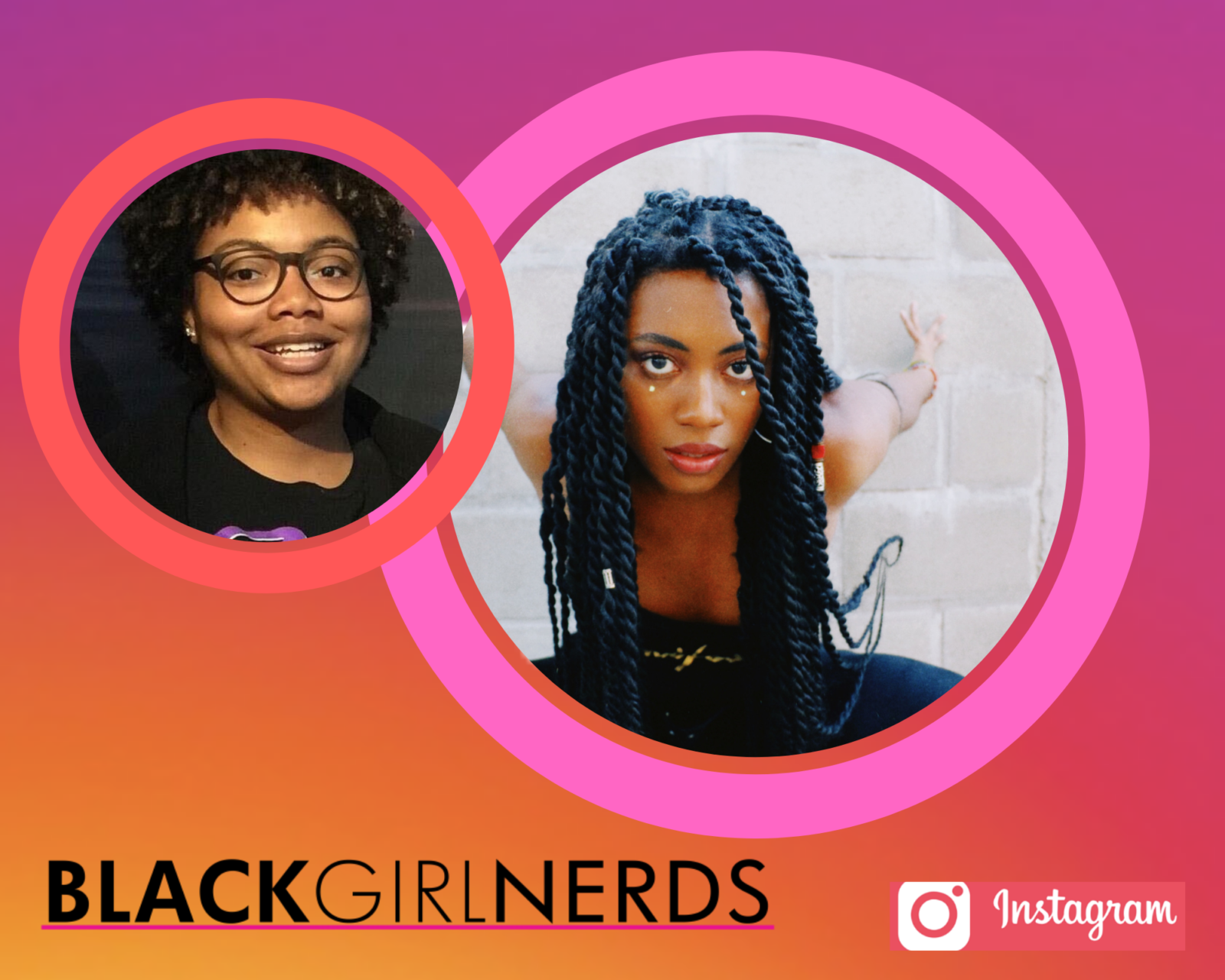 Los Angeles R&B artist, animator, actress, and activist Brittany Campbell has released a powerful protest anthem inspired by the Black Lives Matter movement, “Matter.” Written after an intense conversation with a friend whose parents’ store was destroyed in the protests, Campbell also illustrated the video herself with striking animation – addressing deep-rooted issues over a poignant refrain: “We wanna breathe again.” She hopes it’ll inspire support for people and organizations involved in the fight, like Abundant Beginnings and Sista Afya Community Mental Wellness. Known for her roles in Broadway productions such as Hamilton to Spike Lee’s She’s Gotta Have It remake on Netflix, Campbell is also in the band Mermaid with girlfriend Candace Quarrels, who were recently featured on NPR’s Tiny Desk Top Shelf, curated by Alabama Shakes’ Brittany Howard.

Campbell explains, “I was having a lot of difficult conversations with people that I hold close to my heart. I left many of these exchanges knowing something was missed or left unsaid. I thought, why is the statement ‘Black Lives Matter’ even up for debate? Why is it viewed as a political statement instead of fact? I wrote Matter to address everyone. To encourage introspection and to keep peeling back the layers of ourselves.”

“I know there are a plethora of causes we can be donating our money to in the name BLM,” she continues. “I feel particularly excited about these organizations. Abundant Beginnings is an org dedicated to educating youths in social and environmental justice. Sista Afya provides resources to black women in order to sustain mental wellness and community. What I like about both of these, is that they are building towards a healthier and sustainable future.”

Joining the Metropolitan Opera at an early age, Campbell went on to grace Broadway stages in productions such as Hamilton, where she met her girlfriend Candace Quarrels and formed R&B folk duo Mermaid – whose upcoming debut album showcases production by Matt Otto (Solange, Moses Sumney) and Sam Hoffman (Mereba). Campbell’s own debut album Stay Gold was self-released in 2018, showing off her arsenal of emotion-invoking lyrics and vocals. Campbell’s creative passions also led her to become a self taught animator, who apart from animating her own videos, has animated videos for the likes of supermodel Shaun Ross, who tapped her to animate a video for his debut single “Symmetry.”