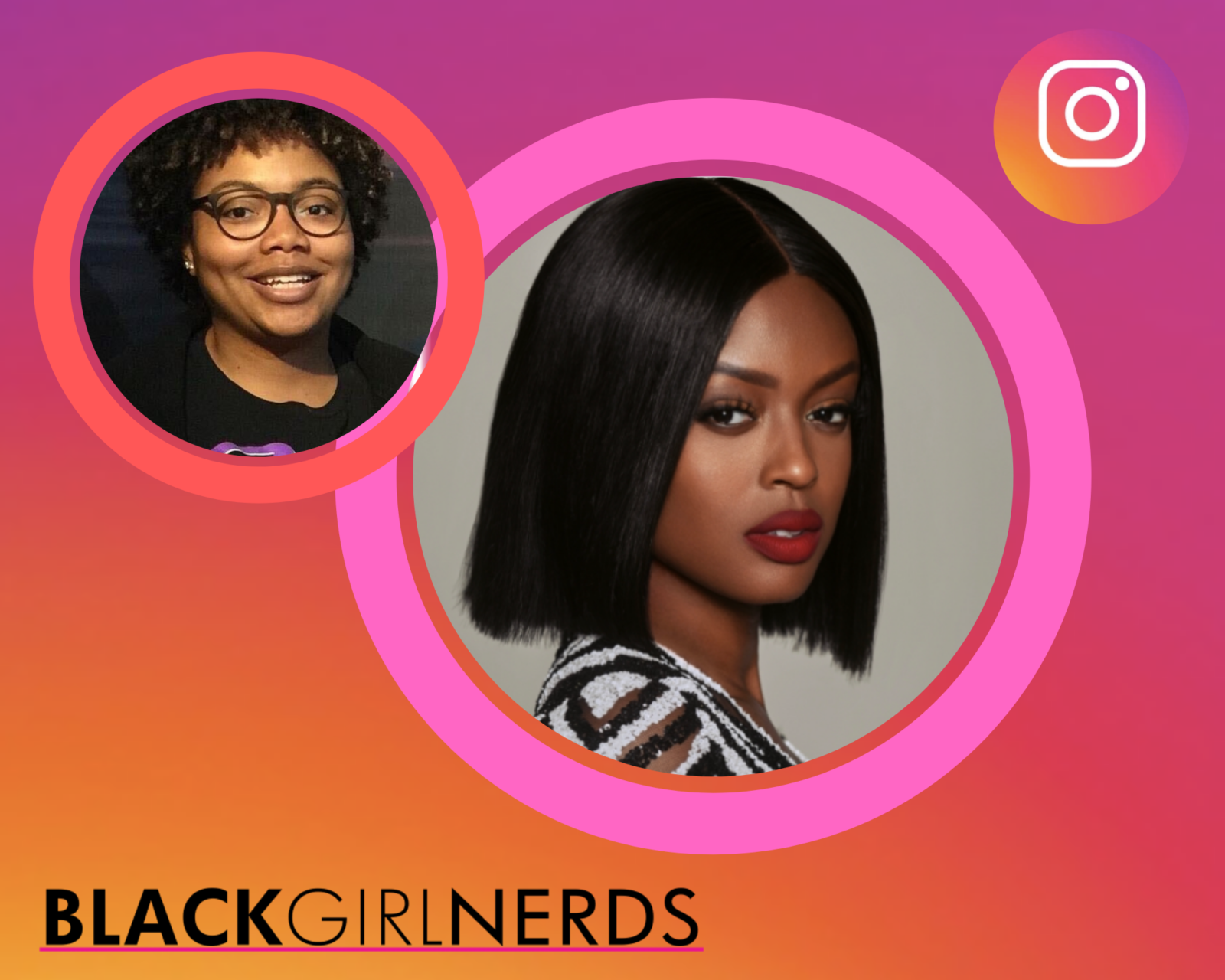 Exceptionally driven and incredibly talented actress and director Javicia Leslie made history as the world’s first Black actress to play DC’s iconic Batwoman on the CW’s hit series Batwoman, introducing the new character into the DC fandom spotlight with Ryan Wilder. The bisexual actress is getting a ton of attention – The Hollywood Reporter just named her as their “Next Big Thing” and Los Angeles Magazine named her as one of “Hollywood’s New A-List”. The season finale of Javicia’s first season of Batwoman wraps this summer.

“I am extremely proud to be the first Black actress to play the iconic role of Batwoman on television, and as a bisexual woman, I am honored to join this groundbreaking show which has been such a trailblazer for the LGBTQ+ community.” – Javicia Leslie

In Season 2 of the CW’s Batwoman, Javicia’s heroine is a former foster kid named Ryan Wilder who has a personal mission for justice but stumbles into saving people on a larger scale. This new Batwoman is likable, messy, a little goofy and untamed. She is also nothing like ‘Kate Kane’ (Ruby Rose), with no one in her life to keep her on track, Ryan spent years as a drug-runner, dodging the GCPD and masking her pain with bad habits. Today Ryan lives in her van with her plant. A girl who would steal milk for an alley cat and could kill you with her bare hands, Ryan is the most dangerous type of fighter: highly skilled and wildly undisciplined. An out lesbian. Athletic. Raw. Passionate. Fallible and very much not your stereotypical All-American hero. The role allows Javicia to show off her real-life martial arts training while also inspiring little brown and black girls everywhere to follow their dreams.

Javicia was also recently featured in Women’s Health and Emmy Magazine for her breakout series regular role on CBS’ #1 drama, God Friended Me. A light, hour-long procedural from Alcatraz co-creators Steven Lilien and Bryan Wynbrandt, the uplifting series explored questions of faith, existence, and science. Centered on Miles Finer (Brandon Micheal Hall), an outspoken atheist whose life is turned upside down when he is “friended” by God on Facebook, he unwittingly becomes an agent for change in the lives and destinies of others around him. Javicia played Miles’ sister, Ali, who identifies as a lesbian, encouraging and mending the relationship between he and his father, Reverend Arthur Finer (EMMY Award-winning actor Joe Morton). Javicia captivated an audience of over 10 million people each week in the US as the “…most-watched freshman series last year” and was seen in 265 countries around the globe in over 65 different languages.

On the feature film front, Javicia recently tackled the lead role of ‘Corina’ in the hilarious comedic feature film, Always a Bridesmaid, penned by NAACP nominated, Yvette Nicole Brown, and now streaming on Netflix. While always being a bridesmaid in a whirlwind of weddings, Corina questions if love and marriage can coexist and what that means for her future as she bravely re-enters the dating scene. Time will only tell if Corina will Always Be A Bridesmaid or if the love of her life is around the corner. Additionally, Javicia has also begun stretching her muscles behind the camera as well, directing two short films, “Black Excellence” and “Howl”, which are set to make their rounds on the festival circuit this year.

Born in Augsburg, Germany to military parents, Javicia was primarily raised in Prince Georges County, Maryland, with a passion for performing early on. Following school, she took on a job while working in D.C. helping soldiers and their families all while producing her own play and starting to test the waters with hosting. When she landed her first agent, wanting to pursue acting and the performing arts as a career she left her job, packed up, and set out to Los Angeles. Javicia gained major visibility with the Lifetime Movie Killer Coach, the TV series Chef Julian and her recurring appearances on the CBS MacGyver reboot. Her first lead role was starring on BET’s “The Family Business” alongside acting vet, Ernie Hudson. The series consistently ranked as one of the top 10 cable shows on TV during its run.

When Javicia isn’t working, she splits her time between Los Angeles and New York and combines her passion for fitness and philanthropy to orchestrate events periodically with all funds raised being donated to a local or national charity. An ardent vegan, she also enjoys cooking new vegan recipes and spending time with her rescue dog Judah.