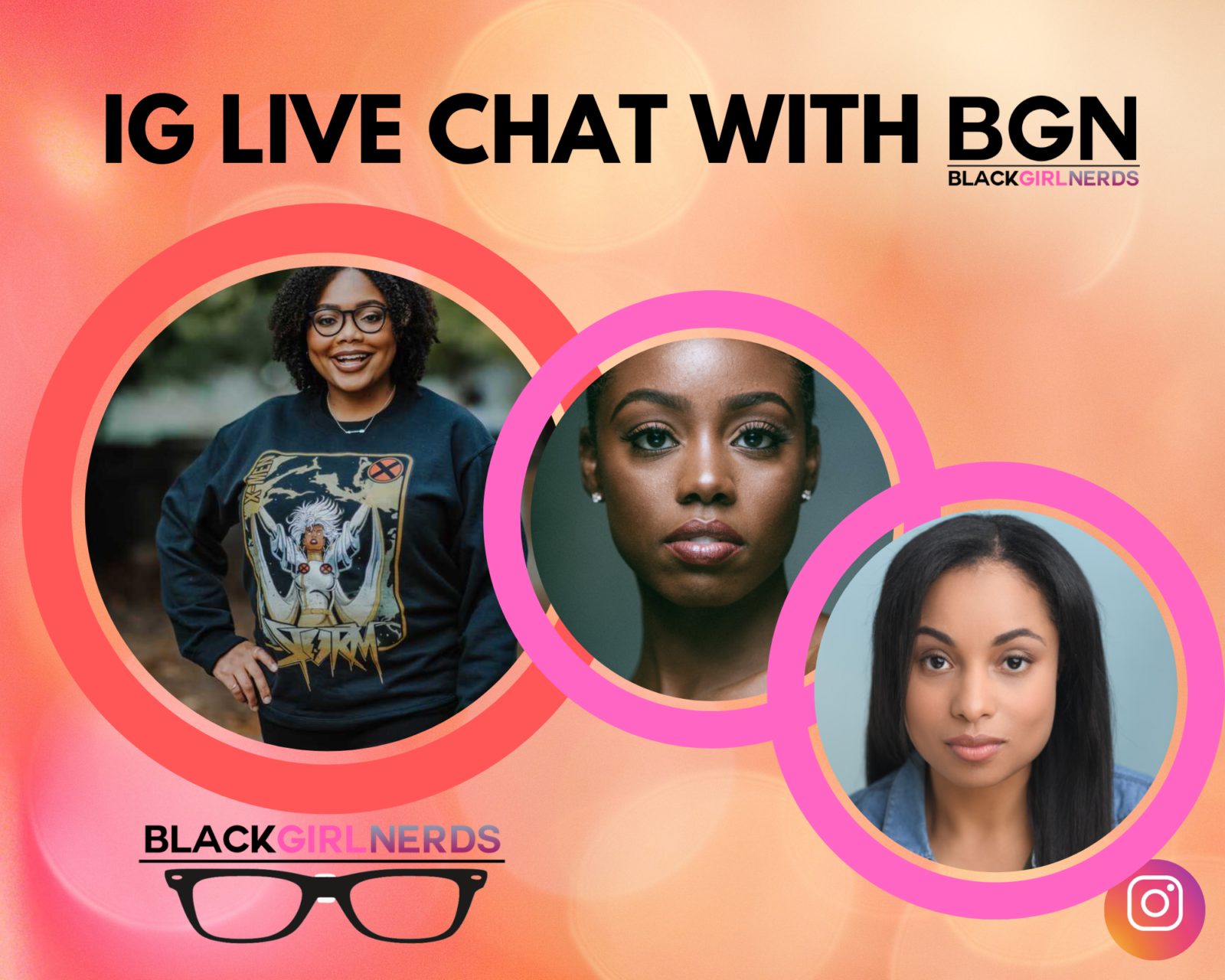 Born and raised in Raleigh, North Carolina, Birgundi graduated from Howard University’s Musical Theater Program. She was listed by Refinery29 as one of the “Top Actresses To Look Out For in 2018”. She is currently a series regular on the hit Showtime series The Chi. Previously, she was a series regular on Marja Lewis-Ryan’s Amazon pilot “College”. Additional TV credits include recurring roles on ABC’s Station 19, The CW’s Black Lightning, NBC’s Chicago Med, FOX’s Empire, as well as an appearance on NBC’s Chicago PD.

Hannaha Hall was born and raised on the South Side of Chicago. She has been playing the role of Tiff since season 1 of the hit Showtime series The Chi, and has truly loved bringing this strong, intelligent and independent woman to life each season on screen. She currently lives in Chicago and is represented by Gray Talent Group.