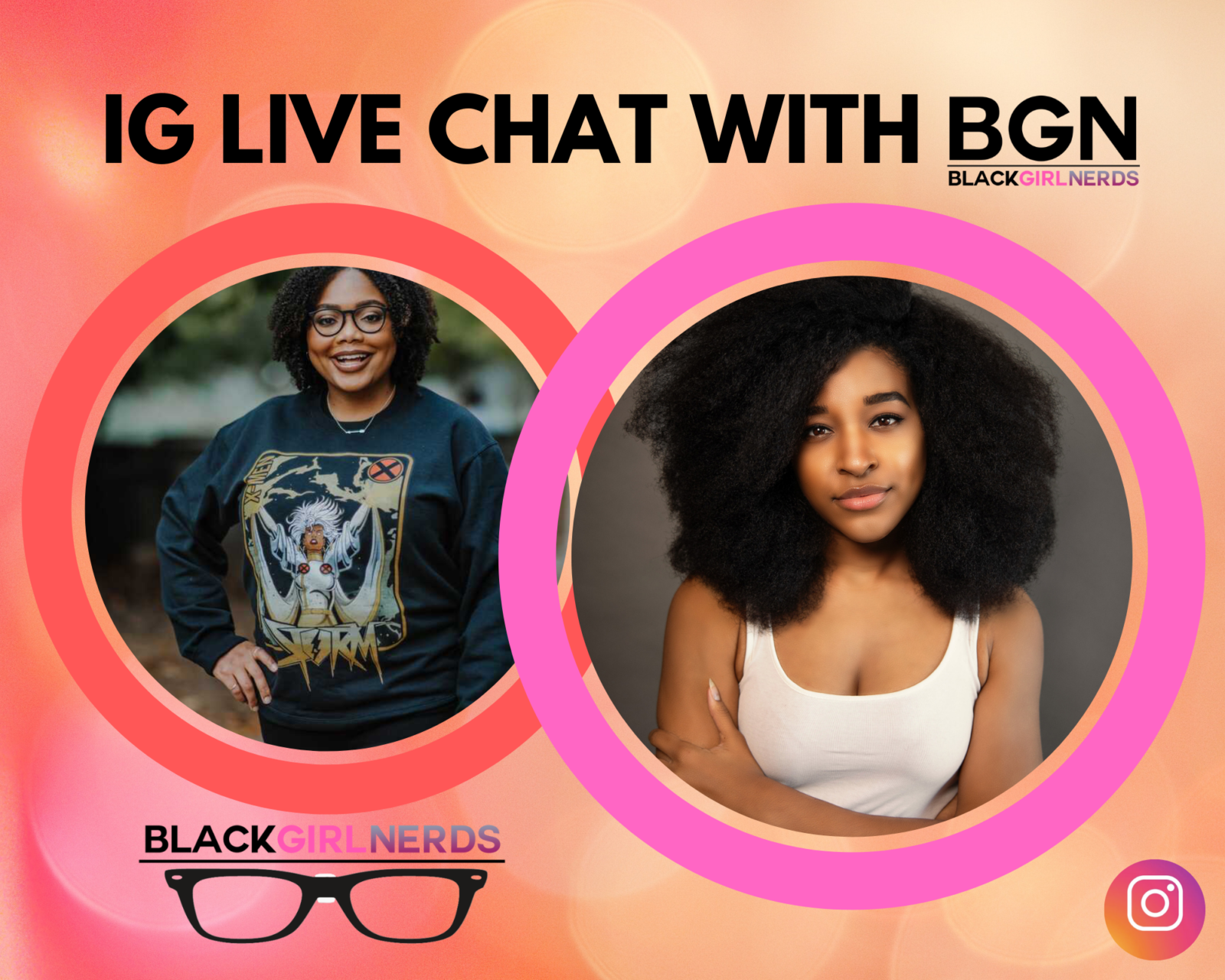 Bryce Charles is an L.A.-based actor/singer. She toured with the Tony Award-winning musical “The Book of Mormon” and filmed a TV pilot for ABC called Woman Up!

Her other theater credits include Clara in “Passion” (Boston Court Pasadena) and Sarah in “Ragtime” (Pasadena Playhouse), for which she received an Ovation Nomination for Best Featured Actress. On television, she has appeared in Blackish (ABC), Fuller House (Netflix), Teachers (TV Land), Tales of the City (Netflix), Encore! (Disney+), Scroll Wheel of Time (Eko) and Atypical (Netflix). Her previous voiceover work has included Saints Row 5 (Video Game reboot) and Young Love (HBO Max).

The series will feature brand-new original storylines centered on Nate Wright, a sixth-grader with a never-ending need to prove his awesomeness to the world. Whether he’s dealing with disasters at home or detention at school, Nate is no stranger to a challenge. Luckily, he’s able to express himself through the world of cartoons that he creates. Charming, mischievous and a magnet for misadventure – trouble is always fun when Nate is around.