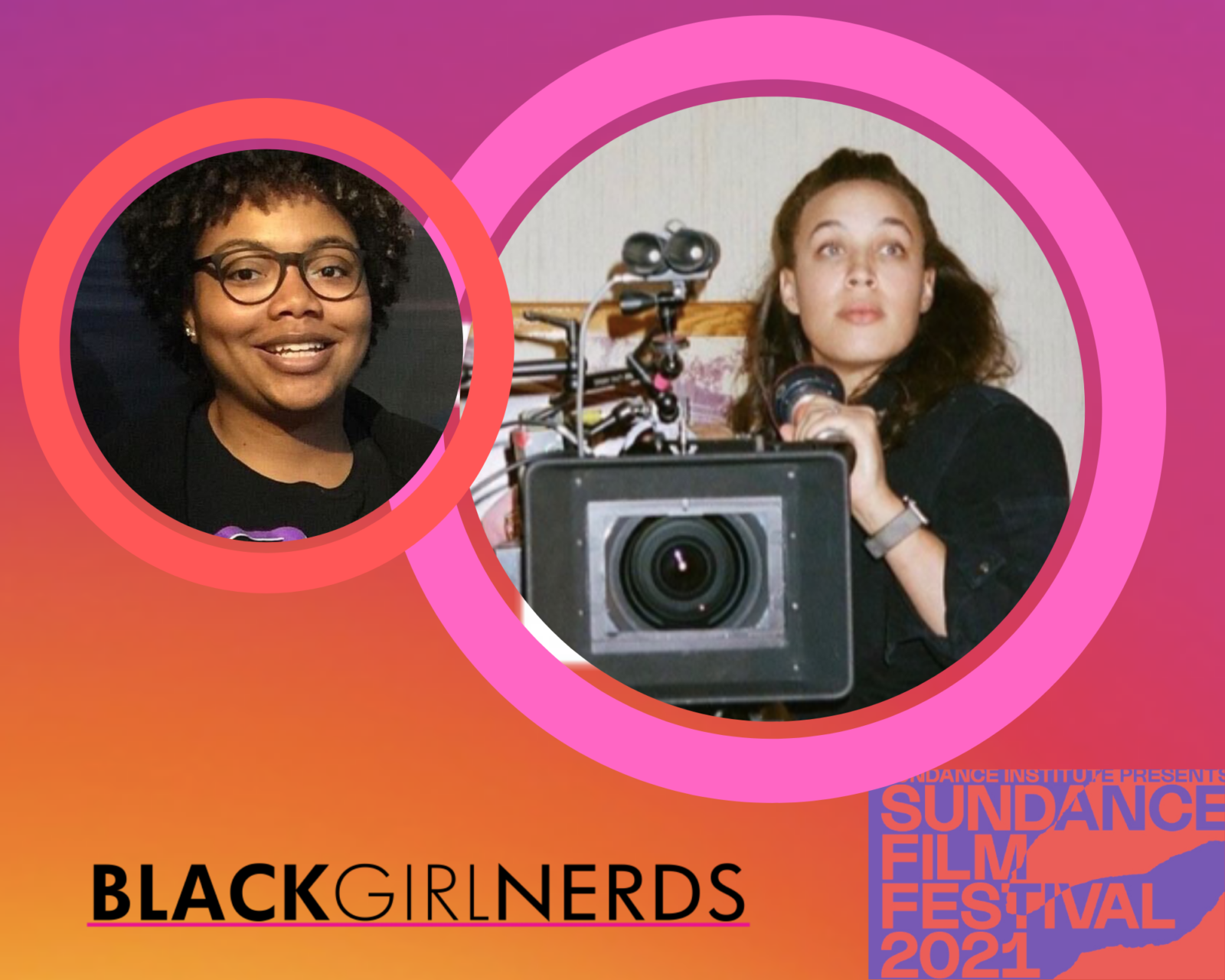 Hailing from both New York City and Pescara, Italy, Mia Cioffi Henry diligently worked her way up the ranks after graduating with an MFA in Cinematography from the prestigious NYU Tisch as a Dean’s Fellow and Graduate Associate. With a background in dance and still photography, it comes as no surprise Mia’s ability to make magic
come to life on screen whether she’s shooting a feature film, commercial, music video or TV.

Mia is the recipient of the Nestor Almendros Award for Outstanding Achievement in Cinematography and a finalist for the ARRI Volker Bahnemann Award.

In the last couple of years Cioffi Henry has been dominating the festival
circuit with award-winning shorts such as “Cheer Up Baby” and “Superior” both premiering at the Sundance Film Festival. Cioffi Henry has recently teamed up with longtime collaborator, director Erin Vassilopoulos, to adapt Superior into a feature-length film.

Superior will have its debut at Sundance 2021.

Cioffi Henry recently shot Jeremy Hersh’s drama, The Surrogate, which had its world premiere at the 2020 SXSW Film Festival. She also shot the pilot Lusty Crest for Kati Skelton and Adult Swim, which made its debut at 2020 SXSW and won the Special Jury Award for Episodic Pilot as well as the 2019 Locarno Film Festival award-winning film, The Giverny Document, directed by Ja’Tovia Gary.