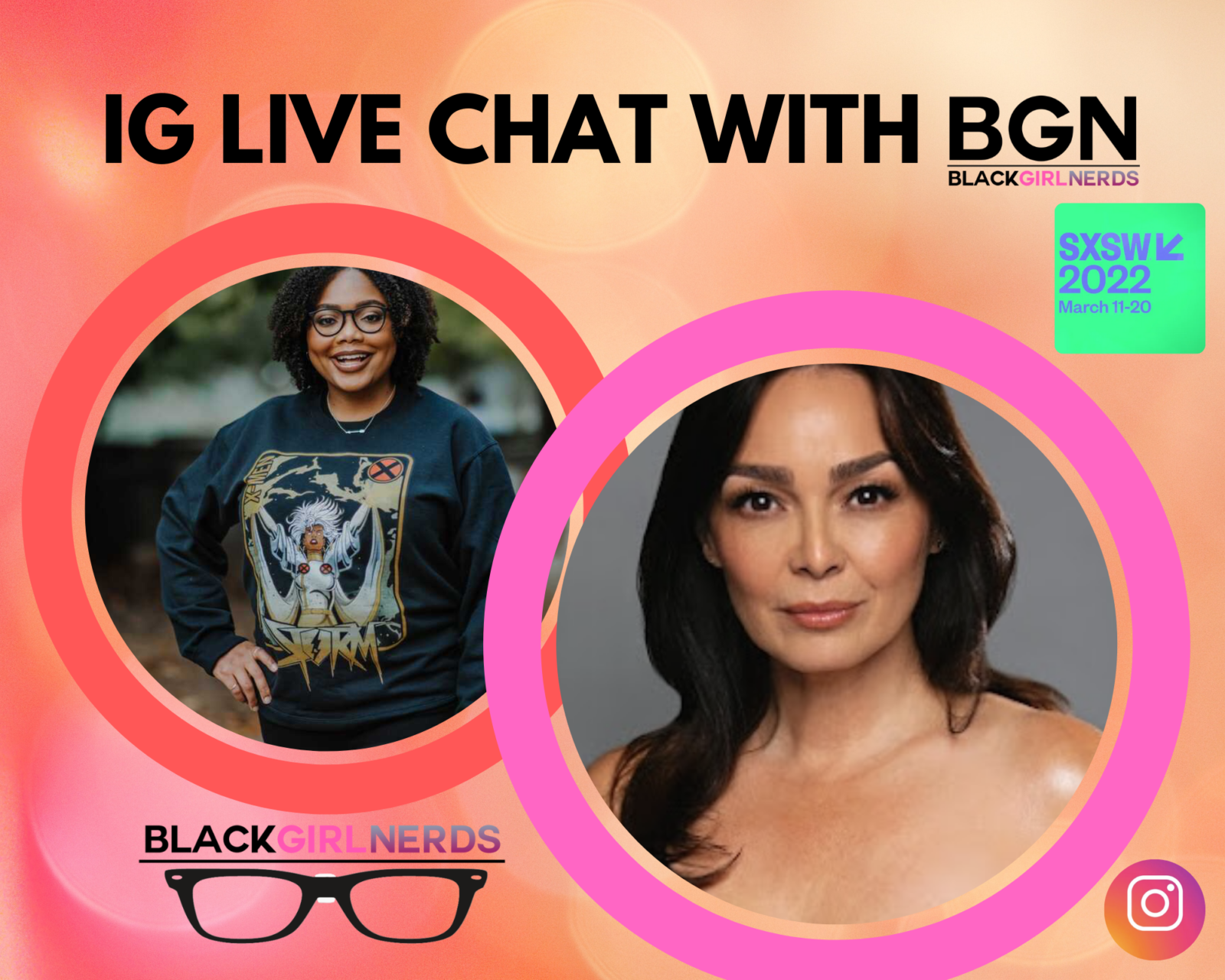 As a writer/director, Del Valle’s second short film, “Me 3.769”, was licensed by the HBO network. Her subsequent film, Princess Cut, was featured by the National Association of Latino Independent Producers (NALIP) Director’s showcase and won the HBO Latinx short film award. Princess Cut is currently airing on the HBO Max platform.

Written by Del Valle, in The System, a compassionate yet jaded social worker navigates the same broken New York City system she grew up in as she advocates to resolve issues for every family she encounters while struggling to fix her own.

Brownsville Bred is based on an award-winning stage play and young adult novel. The pilot is set in 1980’s Brownsville, NY – at the height of the crack and crime epidemics – where a spunky Latina must find her own path as she comes of age to face the grim realities of the musician father she once idolized and the deteriorating neighborhood she calls home.  The story provokes thought and inspires empathy by revealing one girls’ journey through the pitfalls of generational poverty to dignity and self-love.