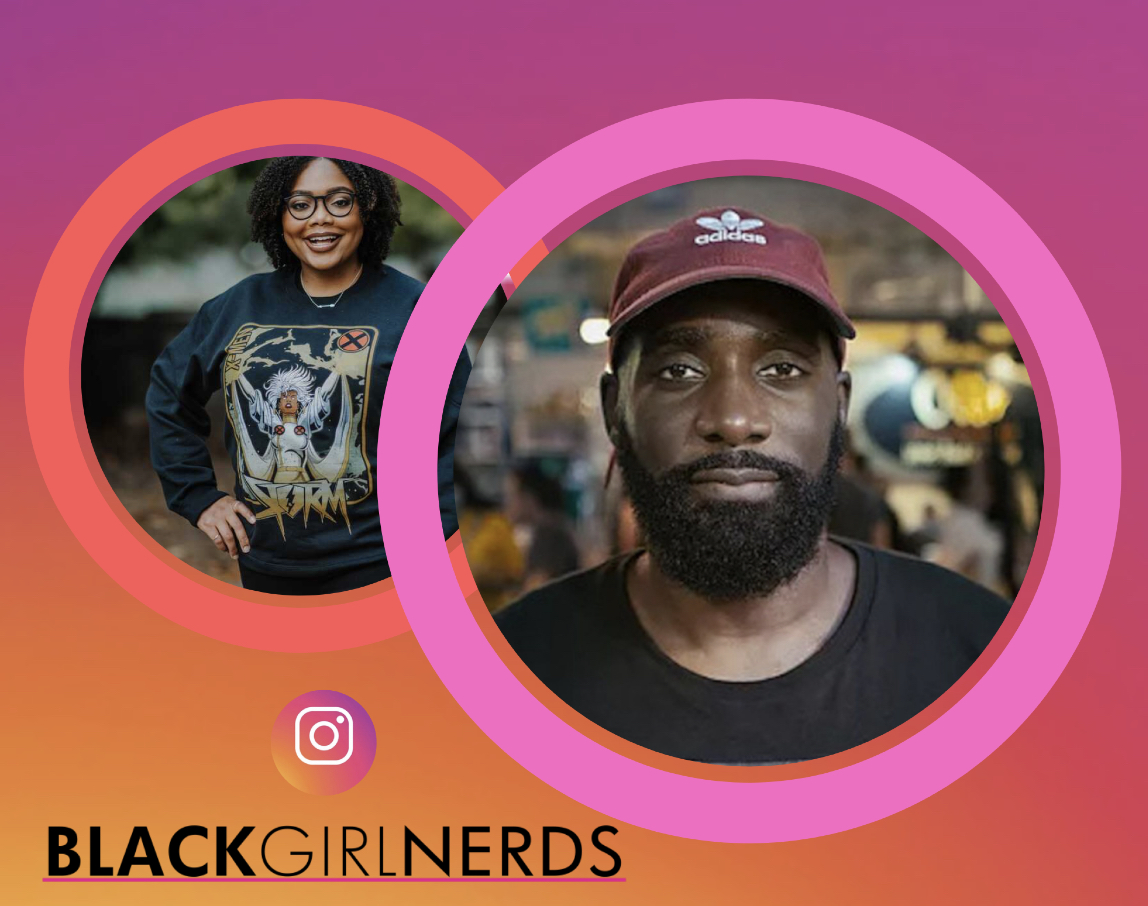 Join us today at 11am PT / 2pm ET to speak with filmmaker Victor Gabriel.

Growing up in poverty, Victor Gabriel realized that water in cornflakes doesn’t taste as bad as you think it would. He wandered without a home before eventually ending up in Compton, CA. Now as a black male writer/director and recent MFA graduate of AFI Conservatory, he has turned to filmmaking as way for him to wrestle with his own suffering as well as the suffering of others. He holds an MA in Clinical Psychology and has been working as a Marriage and Family Therapist with survivors of trauma in Compton/Watts/South Central for the past several years. His short film BLACK BOYS CAN’T CRY, won the Social Impact Award at the Hollyshorts Film Festival and is currently being shown in others. His favorite movie is Richard Donner’s Superman. He likes Red Vines and thinks Twizzlers are trash. BIG FACTS.