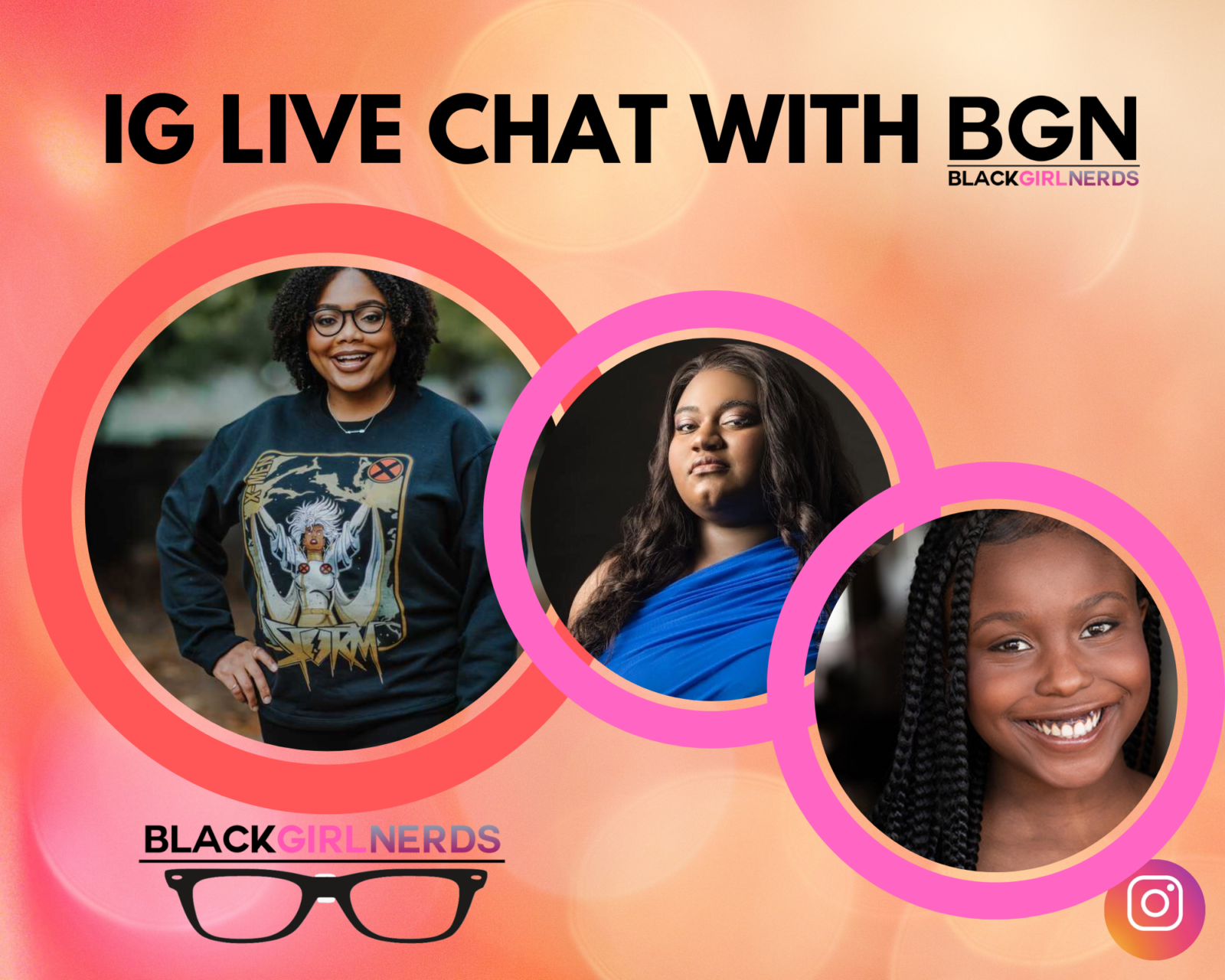 Genesis Denise Hale is a Chicago native, who has been practicing her craft professionally for the last seven years but has brought joy to others with her humor and wit since she was old enough to walk! She is known for her roles in The Chi and Nia DaCosta’s Candyman. A natural performer, she can dive into characters without restraints.

Coincidentally, Genesis went from being bullied at her elementary school to portraying a bully on T.V, turning her pain into passion. She recognized the importance of being authentically you without seeking the validation of others, and today, she is an Anti-bullying advocate. Her talents reach far beyond film; she is also a Rapper, Singer, Poet, a member of LTAB (Louder Than A Bomb) poetry troupe, and host of Content Culture Life. Genesis hopes to shed light on not just her experiences but the experiences, thoughts, and feelings of GenZ as a collective. Her raw + real personality, generational experience as a GenZ-er, and resume have equipped her with a unique edge to support that she is truly destined for greatness.

Judae’a Brown, a native of Chicago, has a passion and true gift for acting. She is best known for playing the role of ‘Jemma’ for the past 3 seasons on the Showtime hit series, The Chi. Judae’a began her career at the age of five with print-ads, voice overs and commercials, which lead her to a copious theatrical career which included South Pacific the National Broadway Tour & A Christmas Story on Broadway. In 2011, Judaéa starred in two short films The Christmas Tree and The Package. Then continued on to NBC’s Chicago Med (2019) Comedy Central’s Southside (2019), HBO’s Native Son (2019) and Showtime’s The Chi (2020).