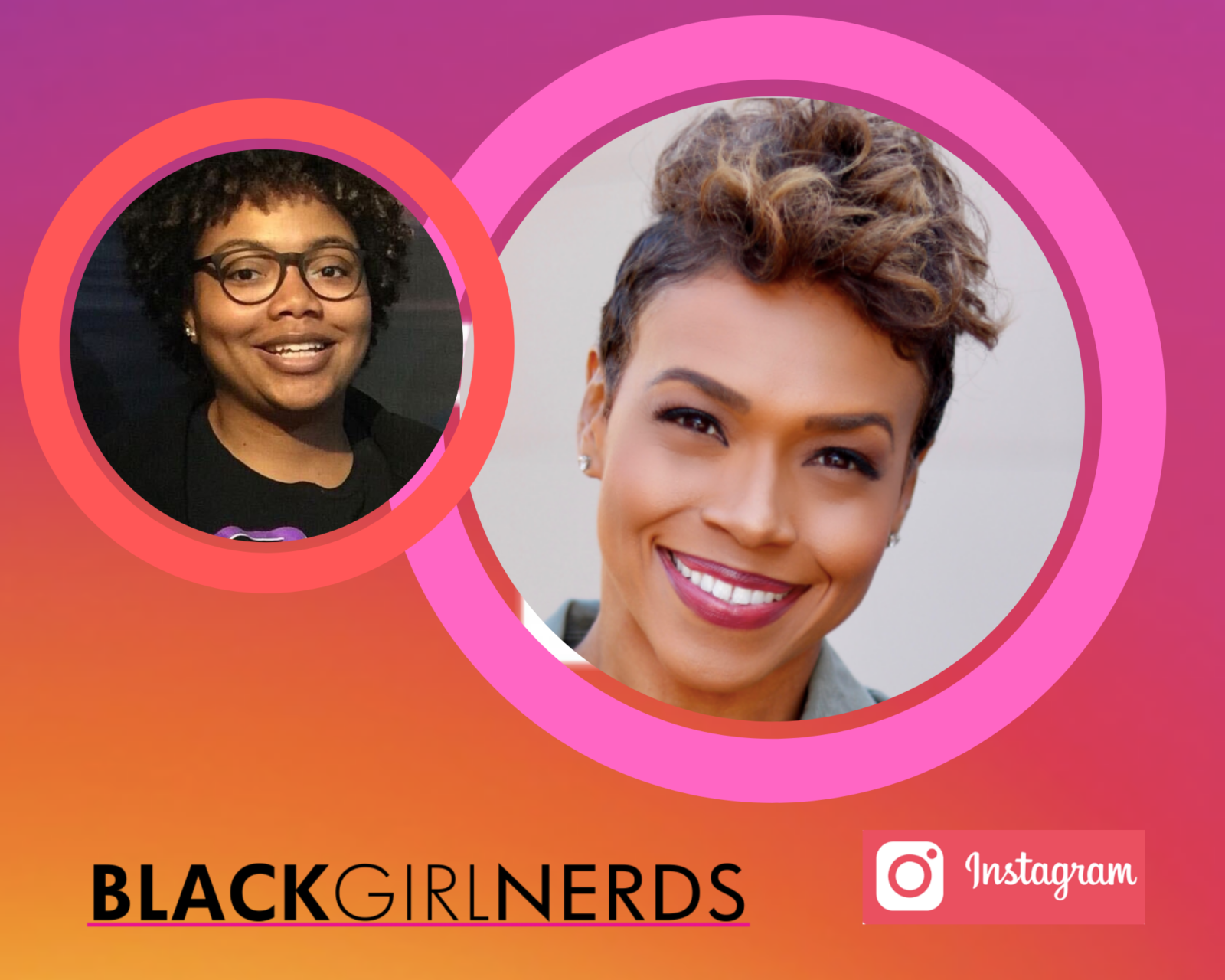 Born in Los Angeles to parents Cheryl and Victor Waters, White was an all-around athlete and honor student in high school.

Her background is of African-American, Blackfoot Indian, and Irish descent. White wanted to be an FBI agent and received a scholarship from the LAPD to attend Howard University and study Administration of Justice but later changed her major to Human Communication focusing on Intra/Interpersonal Relations and minored in Dramatic Arts.

A seasoned actor with over 20 years of experience, White landed her first role in the feature film How To Be A Player and went on to play Cole’s girlfriend on the hit show “Martin”. She continued to book guest-starring roles on sitcoms and dramas and smaller roles in feature films, like Quentin Tarantino’s classic Jackie Brown and Spike Lee’s Bamboozled. White’s favorite characters to date include Amazon warrior, Amoria, on the show Xena: Warrior Princess which she filmed on location in New Zealand, and the recurring villain, China Lee Arvin on the soap opera, Days of Our Lives.

In 2020, White’s supporting role in the Netflix film “Welcome To Sudden Death” earned her praise and a leading role in her next film. As the first female Black martial arts action star, she will lead the film Take Back co-starring Michael Jai White and Mickey Rouke releasing early 2021. Additionally, you can see her on the popular BET series The Oval from Tyler Perry Studios.

White resides in Los Angeles with her husband Michael Jai White, and their kids.