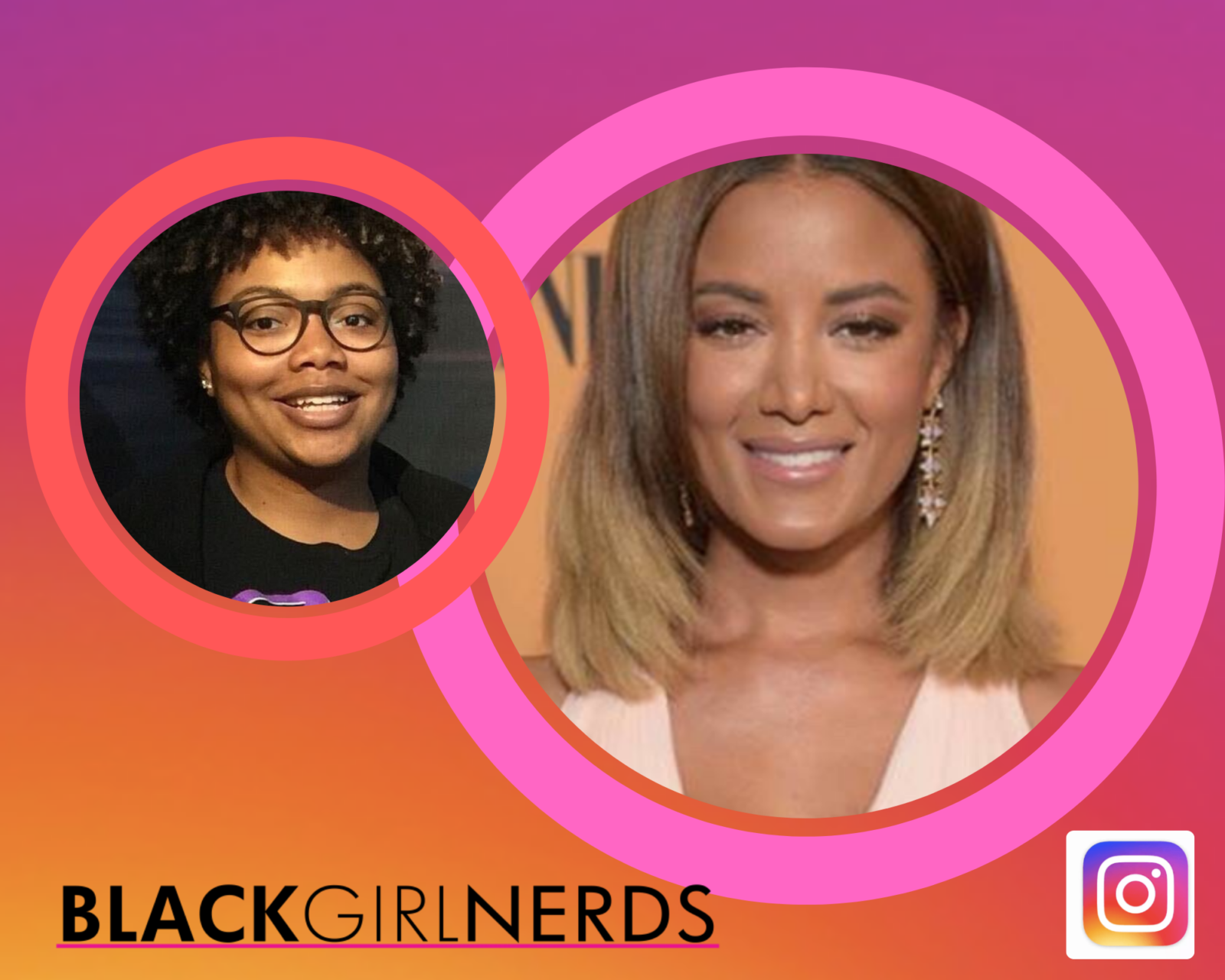 Heather Hemmens is well on her way to becoming one of Hollywood’s most sought after and engaging talents. Since beginning her acting career, she has already fostered an impressive body of work in both television and film.

Hemmens will next be seen opposite Jamie Foxx on Netflix’s anticipated new series “DAD STOP EMBARASSING ME!” premiering April 14th. Heather plays STACY COLLINS, Brian’s (Jamie Foxx) assistant and righthand woman. Their relationship is professional, but there’s an unspoken spark building between them.

Heather can also currently be seen starring in the CW series ROSWELL, NEW MEXICO, a reimagining of Roswell, which centers on the residents of New Mexico, where aliens live undercover among humans. Production on Season 3 is currently underway in New Mexico.

Concurrently, she can be seen as one of the female leads in Tyler Perry’s If Loving You Is Wrong, on OWN. The sexy, sleek primetime drama takes viewers into the lives of a group of husbands, wives, and friends who live (and love) in the same middle class neighborhood. Hemmens plays “Marcie Holmes,” a real estate agent stuck in an unhappy marriage.
​
Hemmens is best known for her scene-stealing role as “Alice Verdura” on The CW’s Hellcats, starring opposite Ashley Tisdale. Her other television credits boast an impressive range as Hemmens has held multiple character arcs on fan favorite shows such as Grey’s Anatomy, Without a Trace, CSI: Miami, CSI: New York, and The Haves and the Have Nots. She most recently appeared in Paramount Network’s Yellowstone.

On the silver screen, Hemmens’ credits include Complicity, Road to the Altar, and The Candy Shop, as well as the critically acclaimed Glory Road and cult favorite The Dukes of Hazzard. Additionally, Hemmens has done her fair share of work behind the camera by both directing and producing the short films Designate and Perils of an Active Mind.

Coming from a small town, Hemmens started her career on the stage, which ultimately earned her a full scholarship to a prestigious arts high school. Upon graduating, she moved to Los Angeles to pursue her dreams as a screen actress.

Heather holds a black belt in martial arts and weapons training. When she’s not in production, she calls Los Angeles her home.